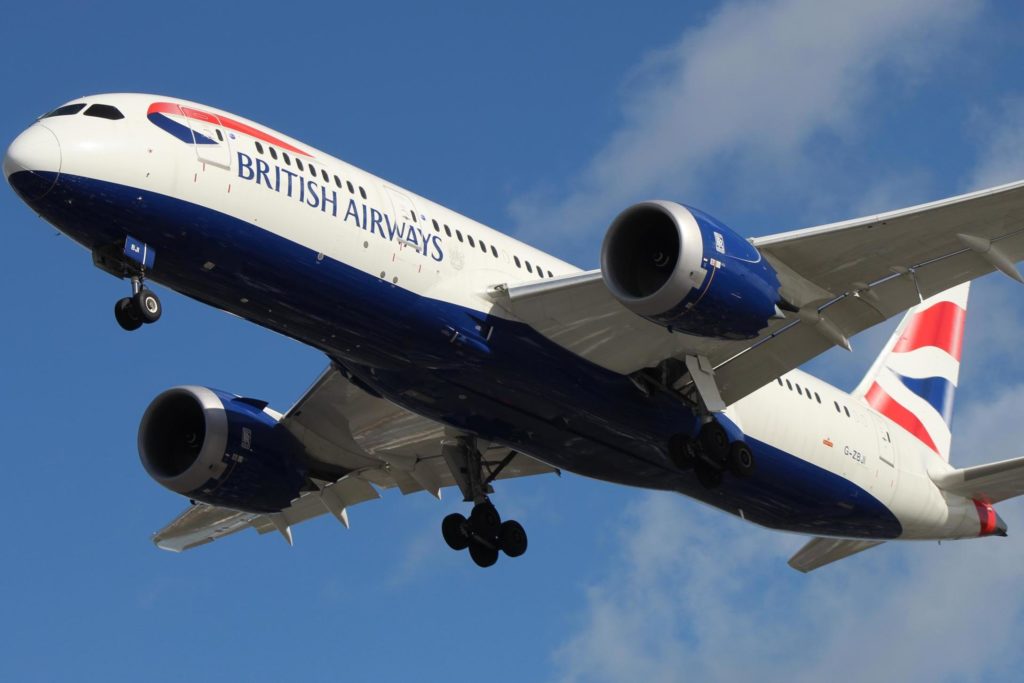 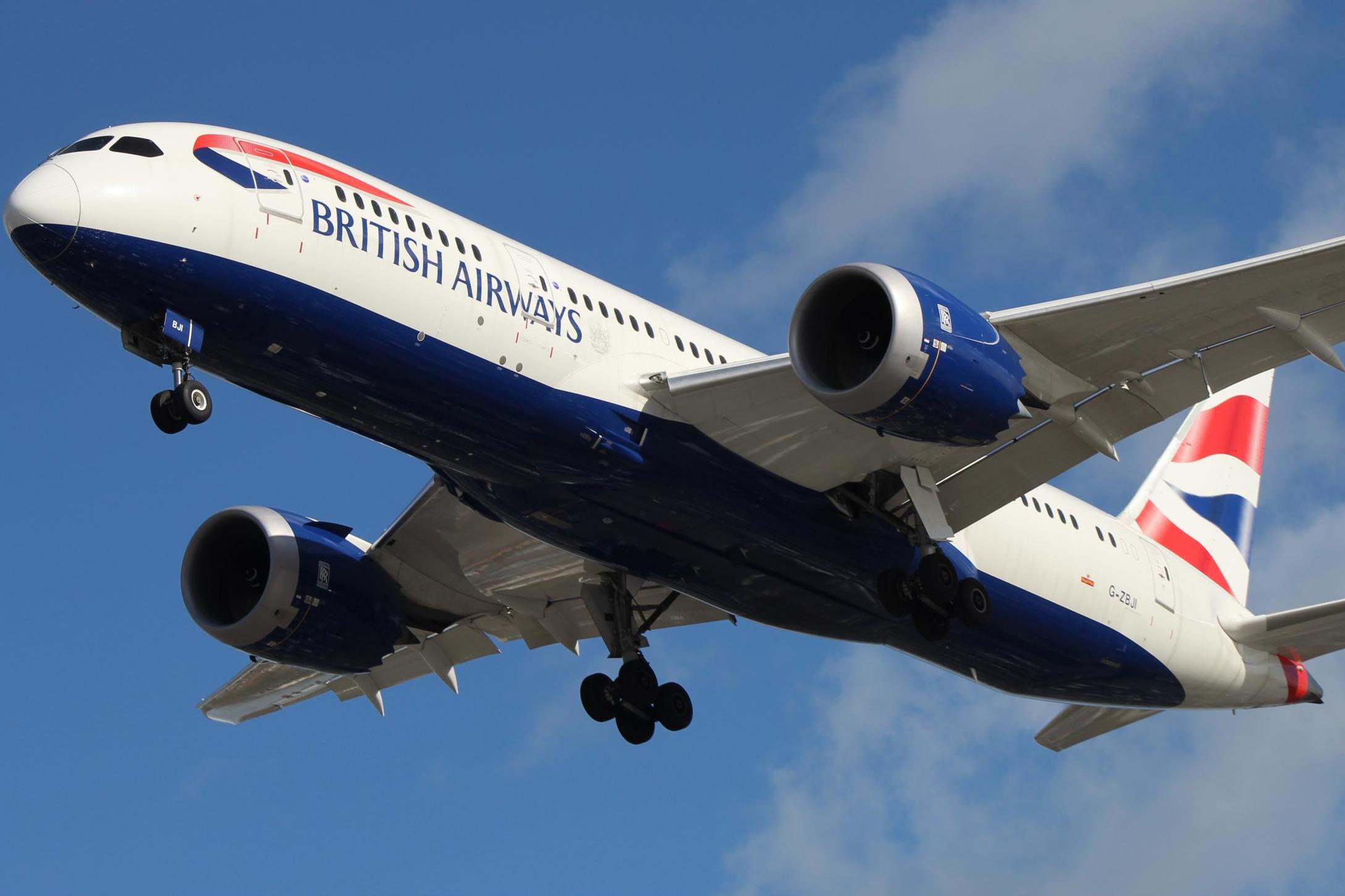 Up to 124,000 jobs in the UK’s aviation industry and its supply chains are at risk of disappearing in just three months because of the coronavirus, according to new research.

Without government bailouts designed around protecting workers, a minimum of 70,000 jobs are likely to go, a report from the New Economics Foundation found. Of those, 39,000 are directly employed in aviation, with the remainder in the supply chain such as engineers and duty free shop assistants.

The scale of job losses is on a par with the collapse of Britain’s coal industry in 1980-81, and the report’s authors warned that the true number is likely to be higher by the end of the financial year next April.

The report, written jointly with the Trades Union Congress, aviation unions and climate action charity Possible, calls on the government to expand its existing coronavirus job retention scheme to include specific help for aviation industry workers.

Proposals include retraining staff whose jobs are vulnerable, with some of the costs being covered by future taxes on the sector.

To ensure the public gets a fair return for any taxpayer money invested, the NEF recommends that the government takes an equity stake in businesses that are bailed out, with conditions attached to limit executive pay and shareholder dividends while requiring investment in green technology and carbonisation.

Airlines have been among the biggest beneficiaries of government-backed loans, with Ryanair, easyJet and British Airways borrowing £1.5bn through a Bank of England credit facility.

The report points out that after the financial crisis, passenger numbers took seven years to recover to their previous peak. In that time, airlines cut the number of staff per passenger to reduce costs, a pattern that is predicted to be repeated after this crisis.

If the sector were to stagnate for the next five years, at least 12 per cent of jobs would go, the report’s authors estimate. Service cutbacks, automation and other technological developments will mean 17,000 people need to permanently leave the sector to find work elsewhere, the NEF said.

Airlines have already announced thousands of job cuts since the Covid-19 crisis began. BA said in April that it planned to cut 12,000 of its 42,000-strong workforce, while Ryanair is making 3,000 workers redundant and easyJet is cutting around 30 per cent of its staff.

Frances O’Grady, General Secretary of the Trades Union Congress (TUC), said: “Aviation is a critical part of our economic infrastructure and it supports tens of thousands of good jobs. The sector has already been hit hard by the Covid-19 pandemic and the implementation of the quarantine period is a further blow.

“We cannot consign these workers to the despair of unemployment.

“Aviation needs immediate support — and not just to protect the incomes of billionaire airline owners. Government must act now to protect workers’ jobs and livelihoods, to support the longer-term viability of the sector and to facilitate a just-transition to lower-carbon operations.”

Alex Chapman, Researcher at the New Economics Foundation, said: “The aviation industry faces job losses on a par with the worst years of the UK coal industry decline in the 1980s.

“We must take lessons from that period, and the financial crisis in 07/08 and do a better job of protecting the wellbeing of workers and communities.

“There are rock solid social and economic reasons for preventing the spike in unemployment which is being threatened by aviation bosses, and instead investing heavily in retraining and upskilling aviation workers to prepare them for a new normal, and the rapid decarbonisation of the UK economy.”