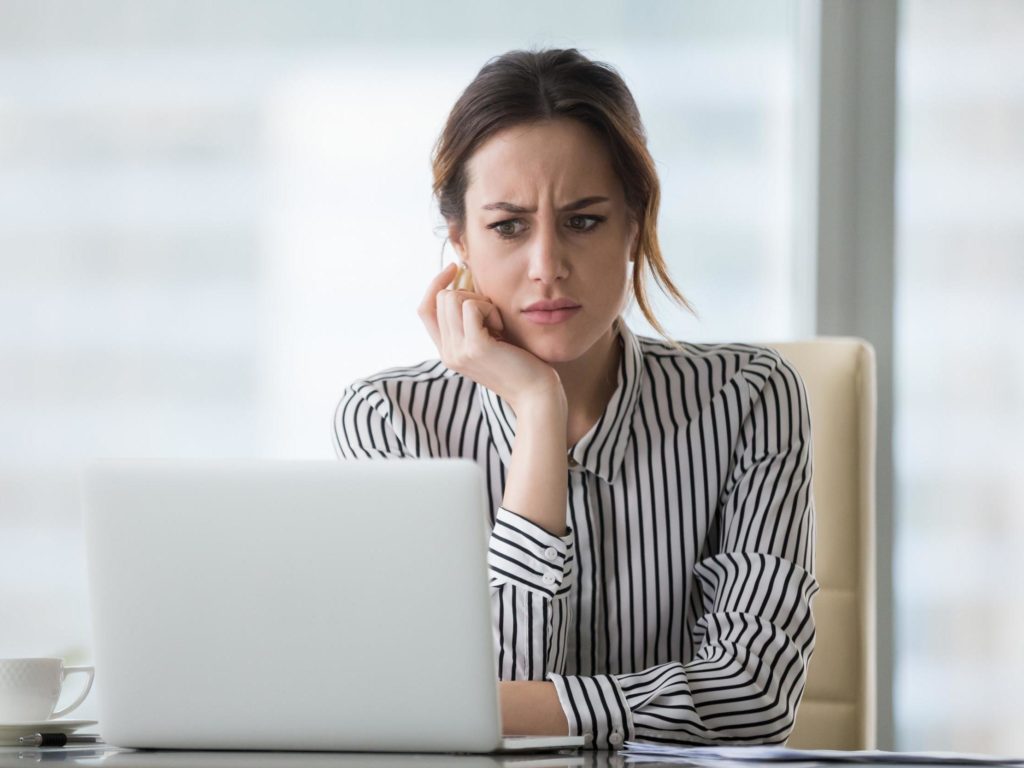 1 in 5 received coronavirus-related communications suspected to be a scam, survey finds

1 in 5 received coronavirus-related communications suspected to be a scam, survey finds 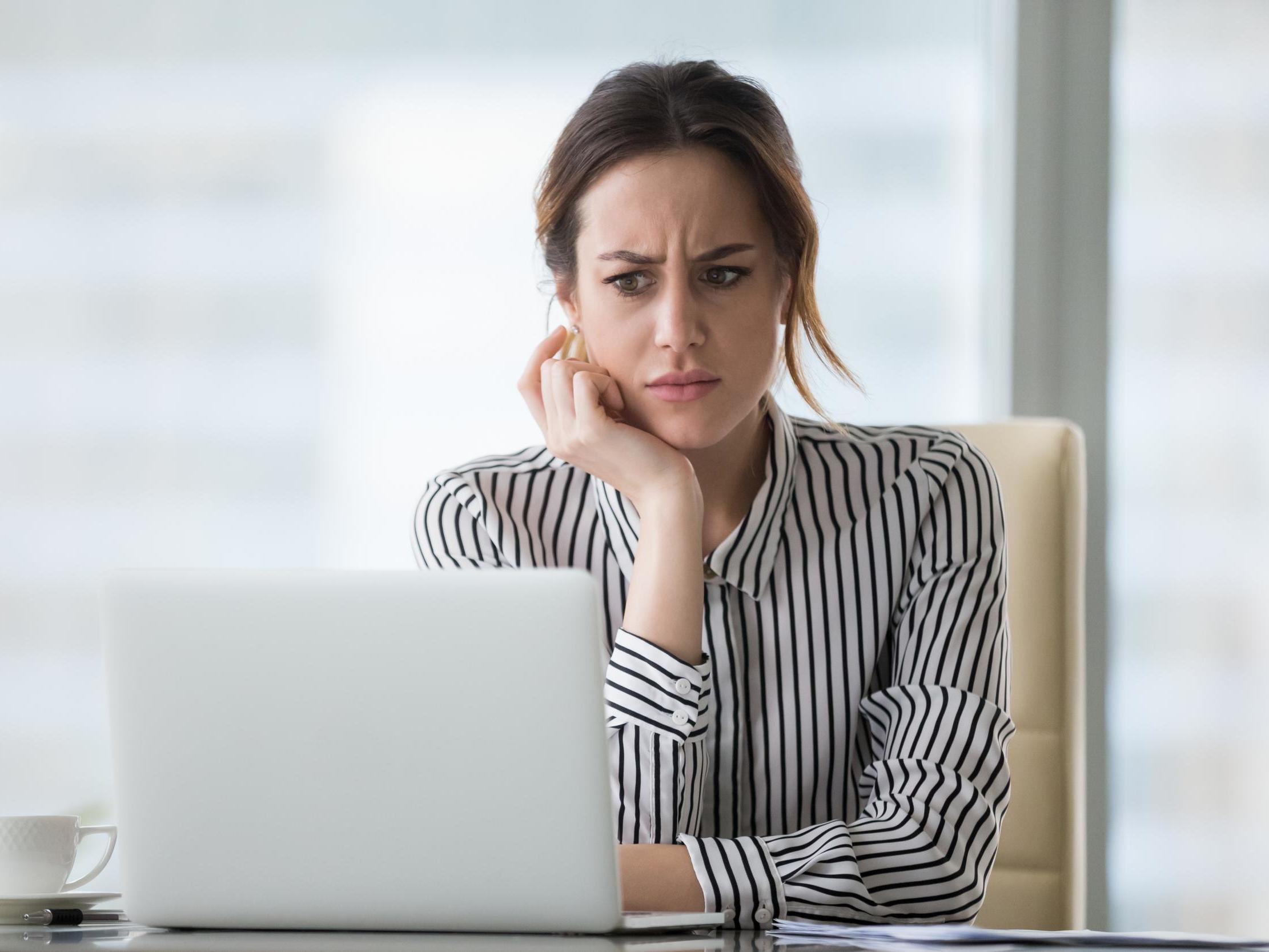 One in five people have received communications mentioning coronavirus that they suspected to be a financial scam, a survey has found.

Some 22 per cent of people have had emails, texts, phone calls or other communications mentioning Covid-19 which they believe was fraudulent, Aviva said.

Of those, almost half (46 per cent) who said they received a communication they suspected to be a financial scam did not report it.

The insurer said that if their findings from the survey of more than 2,000 people were projected across the country, it would equate to around 11.7 million people who think they have been targeted by scams relating to Covid-19.

“Fraudsters are exploiting the pandemic to take advantage of people when they are at their most vulnerable. They are using coronavirus as a pretext to lure potential victims,” said Peter Hazlewood, group financial crime risk director at Aviva.

“The scams range from attempts to sell people unsuitable insurance to, at worst, stealing their entire retirement savings.

“The impact on victims is not just financial either, it has a detrimental effect on people’s mental wellbeing too.”

Some customers may have been told by a cold caller claiming to be from a legitimate company that “it’s time to review your policy” and may have been offered lower insurance premiums or unrealistically high rates of return on investments.

The most common reason given for why people did not report the suspected scam was they did not know who to report it to.

Suspected scams can be reported to Action Fraud, the national reporting centre.

People should also tell their bank or other financial services firm if they believe they might have been scammed.

The research found one in 12 (8 per cent) of those surveyed have been the victim of a financial scam which related to coronavirus.

Accountants and people working in IT or customer services, as well as admin workers and teachers, were particularly likely to say they had been scammed.

Four in 10 (41 per cent) of scam victims said it had negatively affected their mental health.

Mr Hazlewood said: “You might think people who have a professional qualification, like accountants, and those working within IT would be more resilient to scams.

“However, becoming a victim of fraud can happen to anyone. People often feel embarrassed to admit they have fallen for a scam but there is no shame in it – these fraudsters are surprisingly professional and convincing.”

In June, Action Fraud reported £5m had been lost to fraud since February.

Aviva said that if only a fraction of people are reporting suspect communications, it could be the tip of the iceberg.

“It’s more important than ever that people remain vigilant – particularly with respect to protecting their personal data – reporting any suspicious communication to Action Fraud, their financial services provider or the police.

“The best chance we have of catching these criminals is through better information sharing.”

Aviva has a fraud information and reporting service on its website.

The top five professions most likely to have fallen victim to a scam during the coronavirus pandemic according to Aviva were: Accountants, IT workers, customer service workers, admin workers and teachers.