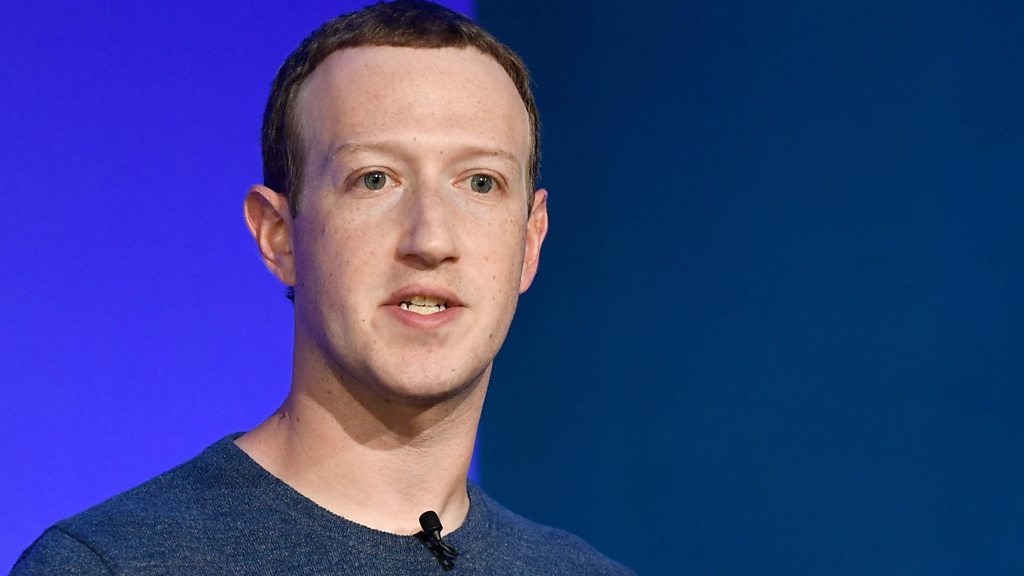 
Facebook founder Mark Zuckerberg has told the BBC that preventing electoral interference is an “arms race” against countries such as Russia, Iran and China.

He admitted that the firm was “behind” in the 2016 US presidential election.

In his first UK broadcast interview in five years, he said that Facebook had been unprepared for state-sponsored interference in 2016.

But he added the company was confident it had since learnt its lessons.

Facebook was previously embroiled in a political scandal in which tens of millions of its users’ data ended up in the hands of political interest groups including Cambridge Analytica.

However, he said the social media giant, which also owns Whatsapp and Instagram, was now better prepared than other companies, and even governments, to prevent future attempts to influence political outcomes.

“Countries are going to continue to try and interfere and we are going to see issues like that but we have learnt a lot since 2016 and I feel pretty confident that we are going to be able to protect the integrity of the upcoming election”.

On the coronavirus pandemic, Mr Zuckerberg said that while Facebook had and would remove any content that would likely result in “immediate harm” to users it would not stop groups alleging that the infection was state sponsored or connected to the launch of the new digital 5G network.

Facebook took down a claim by Brazilian president Jair Bolsonaro that scientists had “proved” that there was a cure for coronavirus.

“That is obviously not true and so we took it down. It doesn’t matter who says it”.

However, he insisted that unless there was the prospect of real imminent harm, then Facebook would and should allow what he called the “widest possible aperture” for freedom of expression on the internet.

Although Facebook is a public company worth nearly $700bn (£574bn), he ultimately exerts total individual control thanks to an ownership structure that gives him a controlling interest even though he owns a small fraction of the shares.

He said it had allowed Facebook to make longer-term strategic decisions which have proved to be correct such as waiting to improve the Facebook experience before launching it on smartphones and not selling out early to rivals.

“If it had been different then we would have sold out to Yahoo years ago and who knows what would have happened then. “

Yahoo is now worth 1/20th as much as Facebook.

Facebook continues to face criticism over its reluctance to describe or define itself as a publisher and thus embrace the kind of editorial responsibility that newspapers and traditional broadcasters are legally bound by.

However, it would be hard to argue that Facebook, WhatsApp and Instagram have not provided billions of people with the kind of connectivity with friends and family that has been important during this global pandemic and the consequent restrictions on movement and freedom.

In fact, after many years of courting controversy and opprobrium, it seems clear that Facebook and Mr Zuckerberg are feeling more confident about their public roles.

If there are any winners out of this public health emergency, digital companies like Facebook, Netflix and Amazon are among them.

However, no one is totally immune to the deep downturn that is already upon us and the evidence for which is confirmed with every new economic release.

Facebook knows that and is one of the reasons it is keen to help small businesses online through this week’s launch of a service called Facebook Shops.

It’s a mutually beneficial exchange. Those businesses are Facebook’s current and future customers. What’s good for them is good for Facebook.