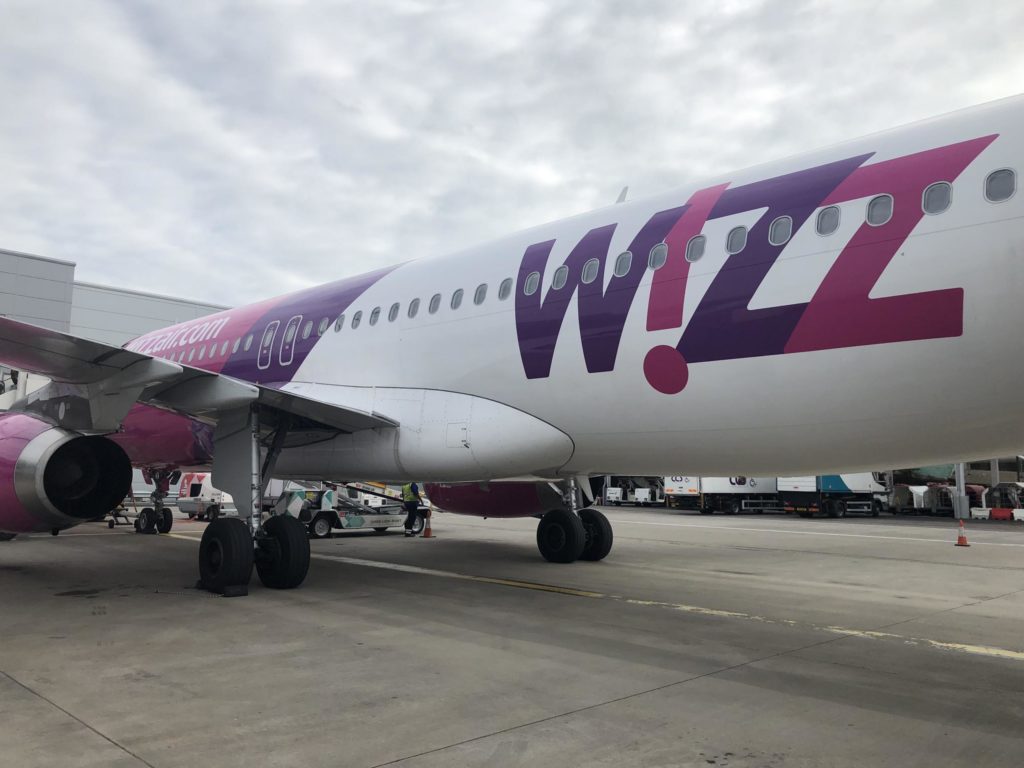 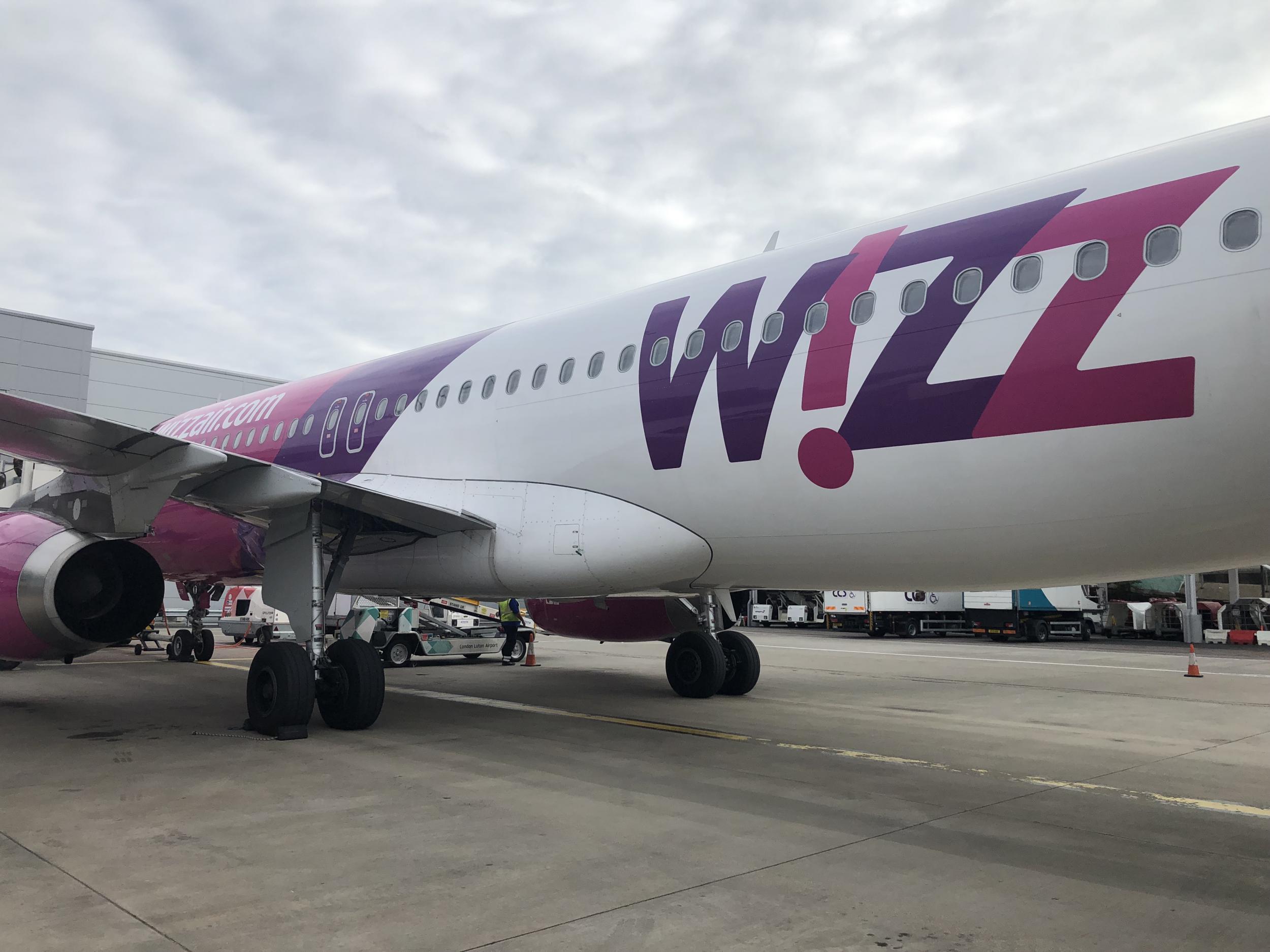 Gatwick airport, which has been hardest hit of all the major UK hubs, could once again become a battleground for European air travel.

Wizz Air is to open a base at the Sussex airport, with links to Athens, Lanzarote, Malta and Naples. It has been granted sufficient slots to make a one-aircraft operation viable.

The Hungarian carrier’s UK subsidiary will base a Airbus A321 jet at Gatwick, with flights beginning on 22 October – in time for the autumn half-term.

Wizz Air UK says the move will create more than 40 jobs directly and about three times as many indirectly.

Owain Jones, the managing director, said: “Today’s announcement of our new Gatwick base and four new routes reinforces Wizz Air UK’s position as a British airline that is growing, creating new jobs, bringing much-needed connectivity to the UK and so helping the economy get back in the air.”

Spain and Malta are currently on the UK “no-go” list, with returning passengers facing two weeks in quarantine.

EasyJet, which is by far the largest operator at Gatwick, is likely to respond. It has more than 70 aircraft based at the airport.

Gatwick has seen Virgin Atlantic close its base where the airline started; British Airways move many services to Heathrow; and easyJet downsize operations significantly.

In addition, the low-cost airline Norwegian has suspended operations at the Sussex hub.

The airport’s chief executive, Stewart Wingate, said: “This is encouraging news for Gatwick, particularly at a time when the industry has been so negatively impacted by Covid-19.

“Having a new aircraft based at Gatwick underpins the resilience of our business for the long-term and ensures we continue to offer our passengers great choice.

“This is a welcome indication of the positive conversations we are having with airlines – both existing and new – about securing Gatwick’s future.”