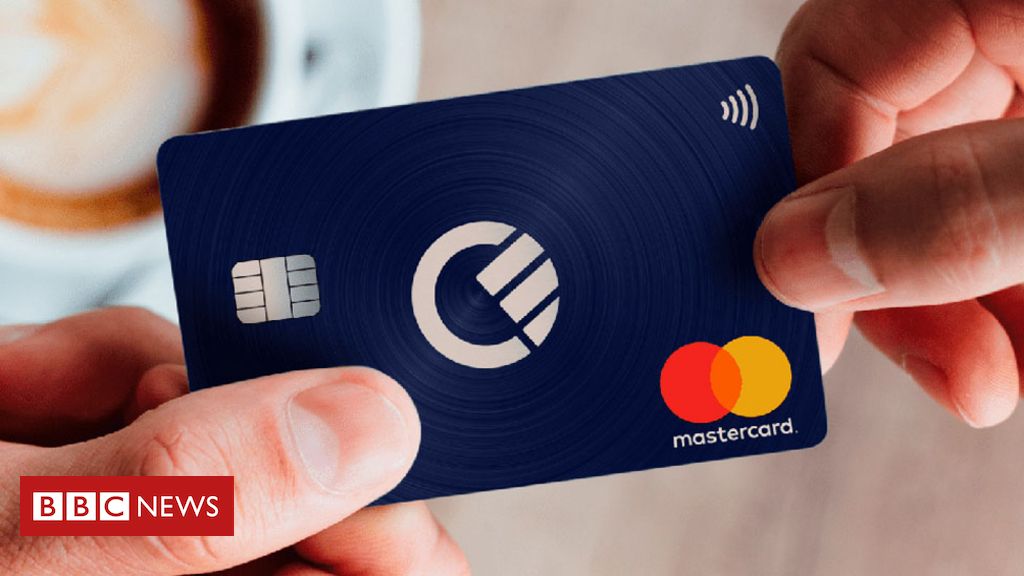 
Thousands of people in the UK are unable to access their money owing to the fallout from the scandal to hit payments firm Wirecard.

The UK licence of Wirecard Card Solutions has been frozen by the regulator after its German parent company filed for insolvency.

It means people are temporarily unable to access cash held with financial apps in the UK using Wirecard technology.

Some have spoken of their frustration, but their money should be safe.

Wirecard Card Solutions serves prepaid cards, such as the U Account, which marketed itself as an alternative to a bank which helped people to budget and avoid hefty overdraft fees.

“This is a massive issue for many customers who rely on the money placed in their U account for everyday essentials including the ability to pay rent and buy food,” one customer told the BBC.

Financial technology firms Pockit; Anna Money, a business account; and Curve, which aims to consolidate people’s finances in one app, told customers they would be blocked from their accounts after the FCA’s decision.

Hi! Pockit when will you have an update on when FCA Regulations will allow you to reopen? Ive got all my money in the account. Rents due and got no food!! Not good enough!! Help!!

They said that customers’ money was still safe, but would not be accessible for a time.

“This action is not related to Curve – but Curve currently depends on Wirecard for operation of the Curve card,” Curve told customers on Friday. “We are recommending that for the period of this short suspension Curve customers carry an alternative payment method,” it added.

“We are already well on the way to migrating away from Wirecard but have not fully completed this process.”

Anna said: “We expect the suspension to be lifted – the inability to use your account and card is temporary, and we are working to restore it as soon as possible.”

Pockit said it was working with the FCA to get the issue solved as quickly as possible.

“WDCS is working hard to have the steps in place which will enable the suspension to be lifted so business can resume as usual. We will provide further updates on our website as soon as we can.”

Funds are not protected, as they are in banks, by the Financial Services Compensation Scheme, but the firm said customers’ money was held safely in segregated accounts.

The FCA has told people affected to contact their card provider.

The action comes after the German parent firm Wirecard last week disclosed a €1.9bn (£1.7bn) hole in its accounts, and subsequently filed for insolvency.

Former boss Markus Braun has been arrested and accused of inflating Wirecard’s finances to make them appear healthier to investors and customers.

The Munich based firm employs almost 6,000 staff in 26 countries. The firm’s creditors stand to lose billions of euros from the scandal.