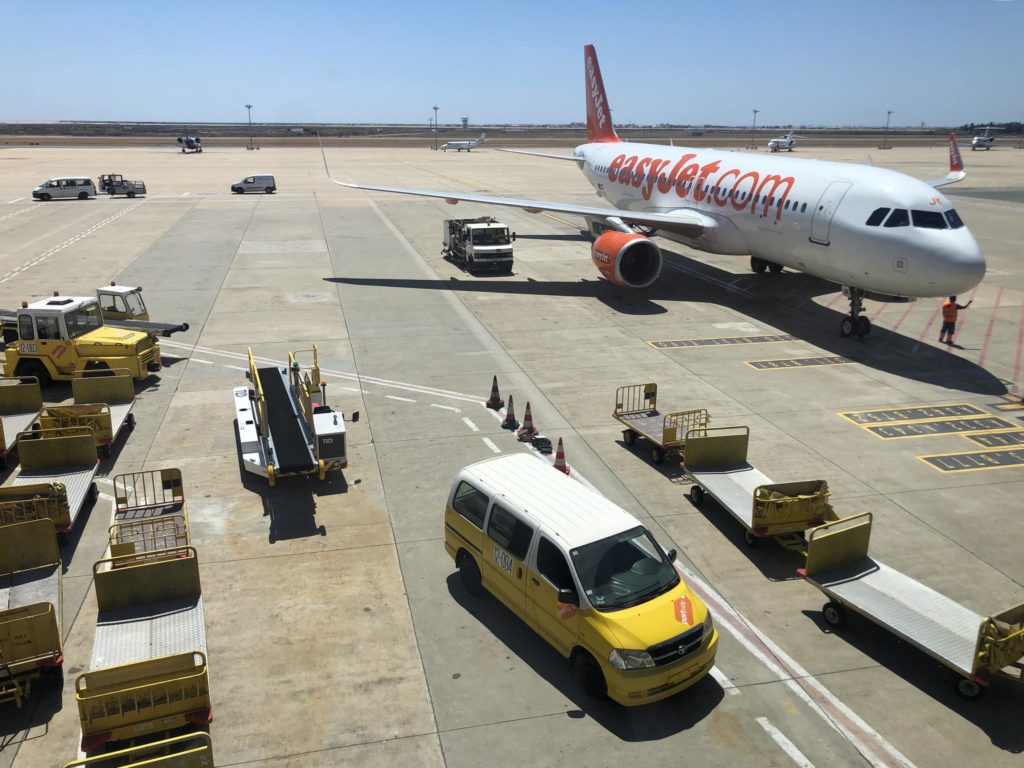 Will the good times ever return for airlines after coronavirus?

Will the good times ever return for airlines after coronavirus? 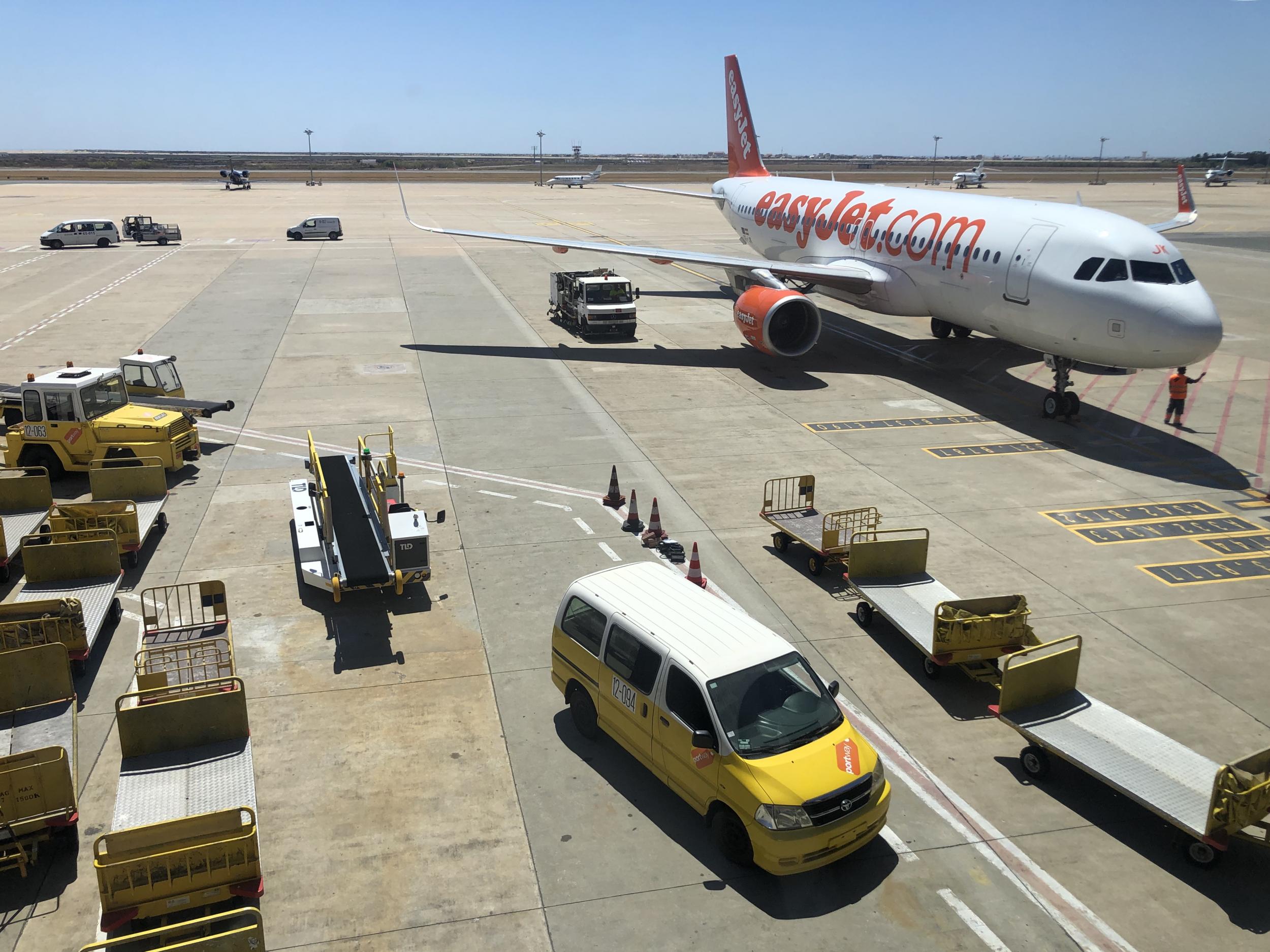 Overbooking, when handled correctly, is an excellent practice. All too often, the practice of selling more tickets than there are seats available is bungled by the airlines – mainly by failing to be generous when they miscalculate the no-show rate and ask for volunteers. But whatever your view of the dark art of revenue management, I was glad to hear an (unconfirmed) report that a London-Faro flight on Tuesday morning was overbooked.

Five months of pent-up desire for Portugal, coupled with the relegation of France, Croatia and Spain to the “no-go” league because of high levels of coronavirus, has caused a surge of sales for flights from the UK to the Algarve.

Thousands of Brits are touching down each day, desperate to make something of the summer along the shore that marks the end of continental Europe. Every evening, the sunset spot in the lovely Portuguese resort of Lagos is thronged with visitors.

Through many crises, the British have demonstrated time and again a stubborn insistence that if their holiday can possibly go ahead, it will.

Sadly, though, such admirable tenacity will not save the summer for the airlines. At the end of the bleakest peak season since the start of the jet age, the sun is setting on the chances of carriers staging anything like a meaningful revival. Months of hibernation could be followed by … months of hibernation.

Although Virgin Atlantic was saved this week for the nation and beyond, long-haul flying at any scale seems a world away. Continental Europe is quite far enough for now.

Eurocontrol is seeing success in one sense: with aircraft able to fly direct tracks due to the sheer absence of congestion, planes are arriving ahead of schedule – signalling that they are spending less time in the sky and causing slightly less harm to the planet.

The general expectation was that, as travel restrictions ease and passenger confidence grows, demand for flying would steadily increase. But the latest traffic figures from the Brussels-based airspace coordinator show a disconcerting plateau. Flight numbers appear to have settled very slightly above 50 per cent of summer 2019.

Against this disconcerting backdrop, the airlines are planning their autumn schedules – fully aware that an existential crisis could be made even worse if they overcommit.

Far better, from their perspective, to keep a lid on supply, occasionally selling more that they have available, and maintain high fares than to put thousands of seats on sale to meet non-existent demand.

Overbooking may be back, but the real problem is underbooking.

The industry that performed miracles in connecting the world is shrinking, swiftly and painfully.

For the traveller, this means fewer flights and fewer routes. In Newcastle, for example, easyJet has closed its base and will retreat to just a couple of domestic links to Bristol and Belfast International.

Ryanair, meanwhile, is cutting back in September and October. While the airline has pledged to try to reduce frequency rather than routes, links such as Edinburgh to City of Derry are suspended for the autumn – and I would not put money on the link from the Scottish capital to Ireland’s northwest coming back in the deep midwinter. Neither end of that route looks as appealing in December as the Algarve.

Even then, with traveller confidence dented by the “quarantine roulette” that the UK government is playing, long-term commitment to holiday flights makes little sense for passengers.

Aviation is a long-term business – and for decades, with the exception of some short-term crises, airlines and airports have expanded relentlessly. There is much talk in the industry about when activity will return to 2019 levels. Sadly for tens of thousands of aviation professionals, I fear “whether” is a better choice than “when”. I hope I am proved comprehensively wrong.