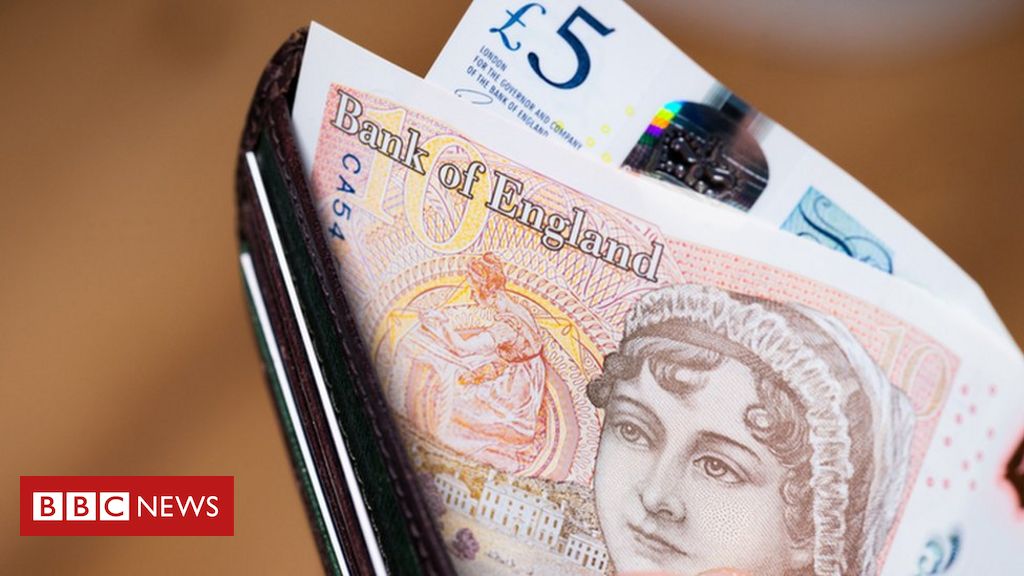 When banks step in to save fraud victims

When banks step in to save fraud victims


Victims, including some aged over 100, have been targeted by fraudsters before banks stepped in to prevent big losses.

Workers are trained to spot cases, quiz customers and contact police during requests in branches for withdrawals that raise suspicions of a scam.

Banking trade body UK Finance said £19m was saved in the first half of the year and 100 arrests were made.

Coronavirus lockdown has raised fears that some people new to internet banking have become hidden victims.

Known officially as the Banking Protocol, the scheme has prevented victims from losing £116m of fraud and led to 744 arrests since it was introduced three years ago by the industry, trading standards and police forces.

Those targeted by fraudsters are typically aged over 65. Some have been persuaded that they should take out a large sum of cash and hand it over to fraudsters posing as couriers.

In one case, Maureen, from Southampton, received two calls in June from criminals claiming to be from the “fraud squad”.

The 74-year-old was told to put £4,700 into an account to allow them to trace her stolen money. The transaction was stopped by counter staff.

In a more recent case in August, a potential victim wanted to send money to “a friend” on an oil rig who did not have access to the internet, and then would pay the money back later.

She was initially unconvinced that the story was a lie but police officers were called and the transaction was stopped.

Romance frauds – a particular concern during the loneliness of lockdown – have also been prevented.

Katy Worobec, managing director of economic crime at UK Finance, said: “It is sickening that criminals are preying on elderly and vulnerable victims during this difficult time.

“Bank branch staff on the front line are doing a heroic job in stopping these cruel scams and helping bring those responsible to justice.”

Cases have dropped slightly compared with the first half of 2019, owing to many branches being closed during lockdown.

This raised fears that older people using internet banking for the first time may be left vulnerable to scams.

The banking industry is now working with police in a bid to expand the scheme to telephone and online banking.

Officers could visit the homes of vulnerable victims who attempted to make a payment via online or telephone banking that has been highlighted as potentially part of a scam.