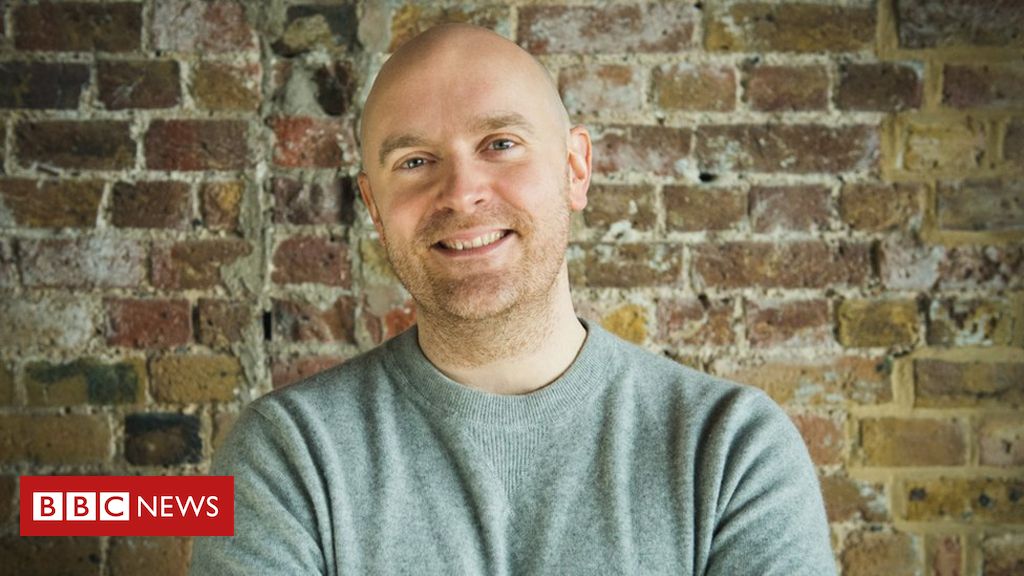 
A government scheme aimed at boosting restaurants and pubs post-lockdown has just completed its first week, but it’s still early days for the recovering hospitality industry.

There was an average rise in visits to retail destinations of 2.3% on Tuesday 4 August and Wednesday 5 August, compared with the previous week, according to industry analysts Springboard.

Meanwhile, restaurant booking website Opentable found that the number of diners making reservations jumped 10% on 3 August, compared to the same day in 2019.

“Footfall results for the three days from Monday to Wednesday indicates that the ‘Eat Out to Help Out’ scheme has benefited retail destinations post 6pm, more than at lunchtime. Also, smaller towns across the UK gained a larger uplift in footfall than large city centres,” said Springboard insights director Diane Wehrle.

“And in market towns across the UK the rise in footfall of 25% from the same three days in the week before was a third higher than the rise of 19.2% in regional cities.”

Restaurateur Will Beckett, the co-founder of steakhouse chain Hawksmoor, thinks the “Eat Out to Help Out” scheme is making a difference. Six Hawksmoor sites have has received a combined 15,000 bookings for the 13 days of the scheme, while two remain closed.

“A lot of people have used the subsidy as the first time they’re going out again – it takes once or twice venturing out of the home to get them to feel comfortable.”

• ‘Eat out to help out will definitely affect the weekend’

• Eat out to help out: Coronavirus scheme offering UK diners 50% off begins

• Coronavirus: How can I use the ‘eat out to help out scheme’?

He added that Monday to Wednesday this week had been busy for Hawksmoor, and there will likely be a “slight displacement” where “some of the demand moves to Monday-Wednesday, from Thursday-Sunday”.

The extra bookings have been helpful to the business, but only to a certain extent.

“Even if people are coming out less frequently than previously, even if they’re spending less than before, the key thing is they’re coming out, and that’s got to have a positive impact on the economy overall.”

Other restaurant chains are more cautious about the impact the scheme, whereby the government covers up to 50% of a diner’s food bill, will have overall.

The Restaurant Group – which owns a portfolio of restaurants and pubs including Wagamama, Frankie & Benny’s, Chiquito, Garfunkel’s Restaurant and Brunning & Price – told the BBC it thinks the scheme is an “excellent” one that all of its chains have adopted.

“We have seen a very strong customer response to the scheme, but we are not complacent and the real proof of the pudding will be when the scheme finishes at the end of August,” said a spokesman for The Restaurant Group.

‘Too early to tell’

UKHospitality, an industry group representing the sector, thinks it’s too early to tell if the scheme could lead to consumers changing the days of the week when they prefer to dine out.

“Anecdotally, it looked like business was good on Thursday evening, so hopefully demand, buoyed by the good weather, will still be strong over the weekend,” said UKHospitality’s chief executive Kate Nicholls.

Luke Davis is chief executive of IW Capital, a UK venture capital firm that focuses on high growth companies, including the hospitality sector. He thinks a lot more needs to be done to help the hospitality industry survive.

“Gimmicky schemes like the ones we’re seeing at the moment aren’t going to stop the carnage,” says Mr Davis, who owns bar and restaurant Rockwater in Hove, and is one of the lead shareholders in pub and restaurant chain Brewhouse and Kitchen.

Spending data from Barclaycard looks to support this idea. Although total value spend in UK restaurants between Monday and Wednesday was up 9.3% on the same period the week before, it is still 11.2% less than the same time in 2019.

Mr Davis strongly believes that the only way to solve the problem is to inject more investment into the hospitality sector.

He is particularly critical of a change of legislation in March 2018 that has meant the government’s Enterprise Investment Scheme (EIS) is no longer applicable to the hospitality industry “at large”.

“People were really annoyed about this, it meant that the net investment into the sector decreased,” said Mr Davis.

“A real quick win and something that would give longevity to the sector would be to encourage investment, allow hospitality businesses to qualify for EIS.”

The EIS is a government scheme that offers tax reliefs to individual investors who buy new shares in companies that qualify.

A HM Treasury spokesperson said: “Since the start of this crisis, we have provided a wealth of support for the hospitality sector… [including] a 15% cut in VAT, cash grants worth up to £25,000 per business property, 100% business rates relief, eviction protection and tax deferrals.”

Mr Davis said that he has recently been contacted by several individuals in the hospitality industry, asking him to raise funds to purchase distressed assets.

“To bring the sector back to life, it’s going to see a lot of investment. The government isn’t going to be able to stop the rot. You do need people to come along and buy up these assets, people who are willing to take the risk,” he added.

“But it would still be a risk, as no one knows what is going to happen. There is no guarantee.”