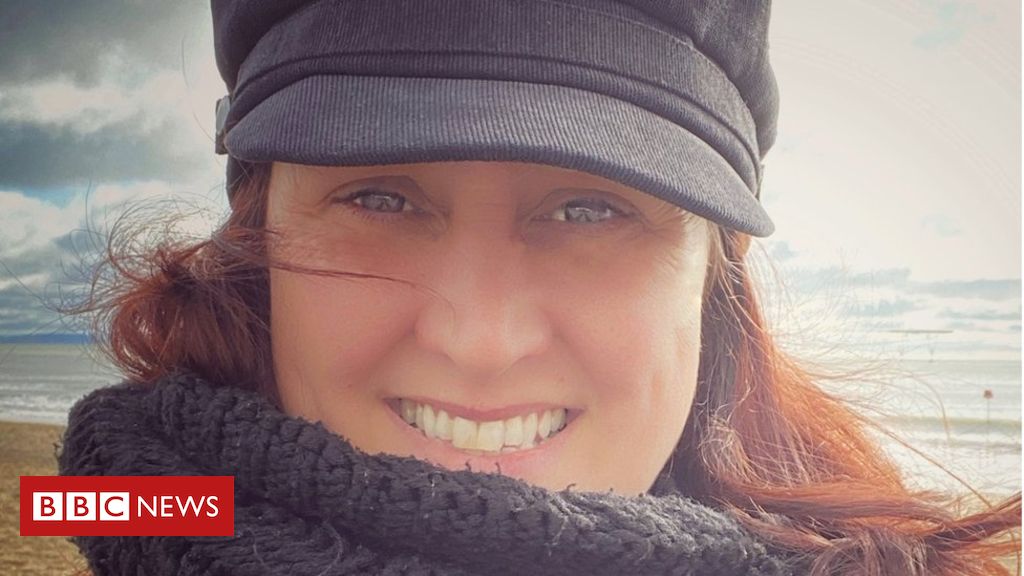 
Borrowers mis-sold payday loans by a lender which later collapsed will receive less than 6% of the compensation they are owed.

WageDay Advance went into administration in February last year, after being flooded by claims.

In a case that mirrors that of Wonga, some 100,000 borrowers will receive 5.68% of their compensation entitlement, administrators say.

One of those receiving the payment said she was annoyed but not surprised.

Marie Ellis got into a spiral of debt after taking payday loans from WageDay Advance, Wonga and others to pay for day-to-day living costs.

She worked in film and TV marketing, which she described as “exciting, but low-paid”.

“I was an adult and working to a budget, but the debt can snowball,” said Ms Ellis, who wrote a blog about her experiences.

Borrowers who were mis-sold a payday loan, because affordability checks had not been carried out properly, are entitled to redress.

This is made up of a refund of interest and charges they paid, as well as additional 8% of compensation.

Ms Ellis made a claim to WageDay Advance for being sold loans that were unaffordable, and was told she was entitled to £1,727 in compensation.

Now, following the final confirmation of payouts by the administrators, she will only receive £98.

“So many people got into such a mess. Generally, we feel annoyed about it,” she said.

“It is nice to have received something. We are a bit disgruntled, but you have to accept the situation.”

She has now worked to become debt-free.

WageDay Advance and Juo Loans were the brand names of CURO Transatlantic Limited.

It had been one of the middle-ranking payday lenders operating in the UK, with most customers applying for loans online or through their smartphones from WageDay.

In 2017, it won an industry award when it was named the best short-term loan provider.

But, like others in the industry, many loans had been mis-sold to people who could not afford to pay them back, had loans rolled over, or had multiple loans with other providers.

Following its collapse, some 256,000 customers owed compensation were sent emails inviting them to claim. About 100,000 did so.

They will now get less than six pence in the pound of their entitlement, but the payment should be made into their bank account within the next seven days.

Debt adviser Sara Williams, who writes the Debt Camel blog, is among those calling for a wider safety net to protect people who find themselves in similar situation.

“Wageday Advance customers have been let down twice by the UK regulators. First Wageday Advance was allowed to carry on giving loans without proper affordability checks for years,” she said.

“Now they will receive less than 6% of the refund they should have had. The FCA [Financial Conduct Authority] should extend the Financial Services Compensation Scheme so it helps customers in this situation get their full compensation.”

About 60,000 of WageDay’s loans – almost entirely more recent loans without any compensation entitlement – were sold off to Shelby Finance Limited.