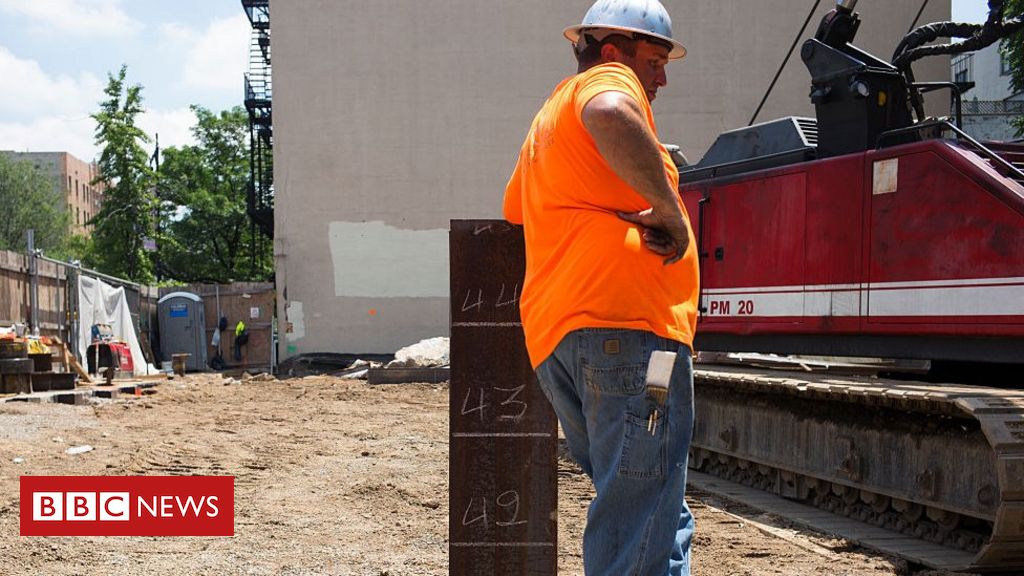 US unemployment rate falls below 10% as firms rehire staff

US unemployment rate falls below 10% as firms rehire staff


The US unemployment rate fell sharply in August, as some firms began to hire new staff again and temporary hiring for the US census boosted job numbers.

Firms added 1.4 million new jobs and unemployment fell below 10% for the first time since the pandemic began.

It is the fourth month in a row that America’s jobs picture has improved, as the economy begins to rebound from the depths of the coronavirus recession.

However, the unemployment rate is still much higher than it was in February.

In April, when many US states issued stay at home orders, the unemployment rate peaked at 14.7%.

However, there are fears that the recovery in the labour market is not sustainable.

The pace of jobs growth is slowing. Stimulus payments and help for small businesses have been exhausted. And negotiations between the White House and Congress over more stimulus remain stalled.

“But, even if jobs continue to be clawed back at this pace, it would take another nine months for the 12 million workers displaced since February to return.

“The ‘under-employment’ rate, which includes those not searching, but wanting to work or work more, still over 14%, may be even slower to fall. And as we know from 2007-09, rapid job losses do not guarantee the sharpest recoveries.,” he added.

The figures from the US Bureau of Labor Statistics on Friday also showed average hourly earnings increased 0.4%, also ahead of expectations.

However, Ian Shepherdson the chief economist at Pantheon Macroeconomics, says the August data may be skewed by government hiring of temporary census workers and “the worst may come in September”.

“Private sector job growth in August was the slowest since the recovery began in May.

“At the August pace, it would take 10 months for private sector employment just to return to its February level,” Mr Shepherdson said.