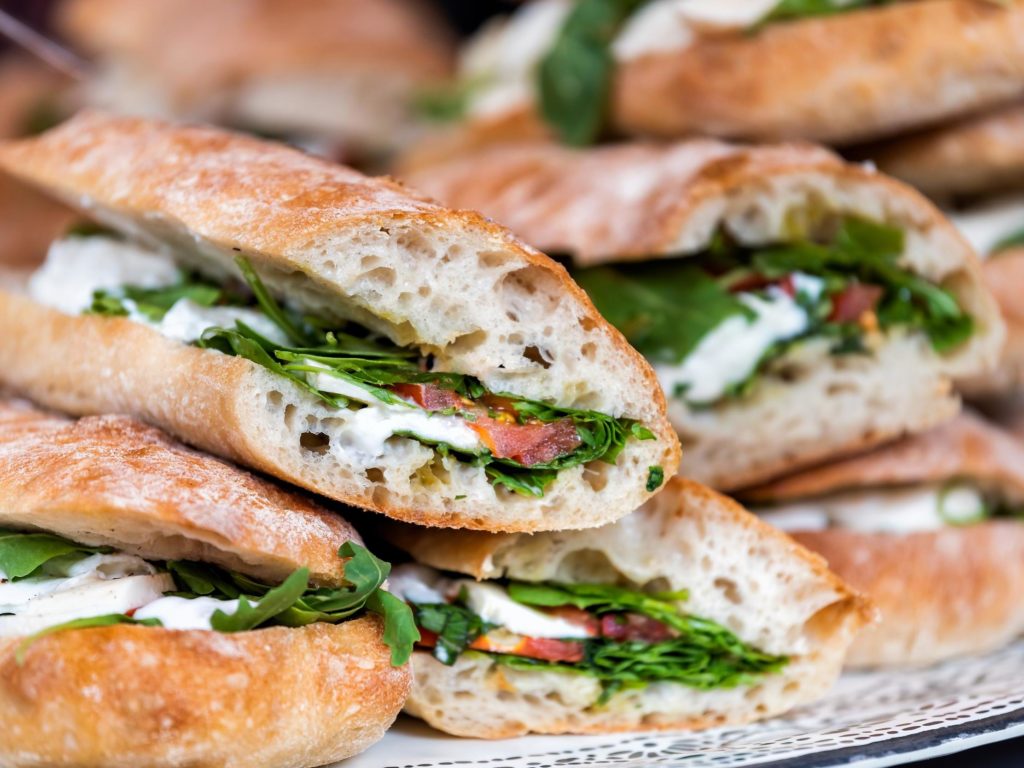 Up to 5,000 jobs at risk due to coronavirus, says Upper Crust and Caffe Ritazza owner

Up to 5,000 jobs at risk due to coronavirus, says Upper Crust and Caffe Ritazza owner 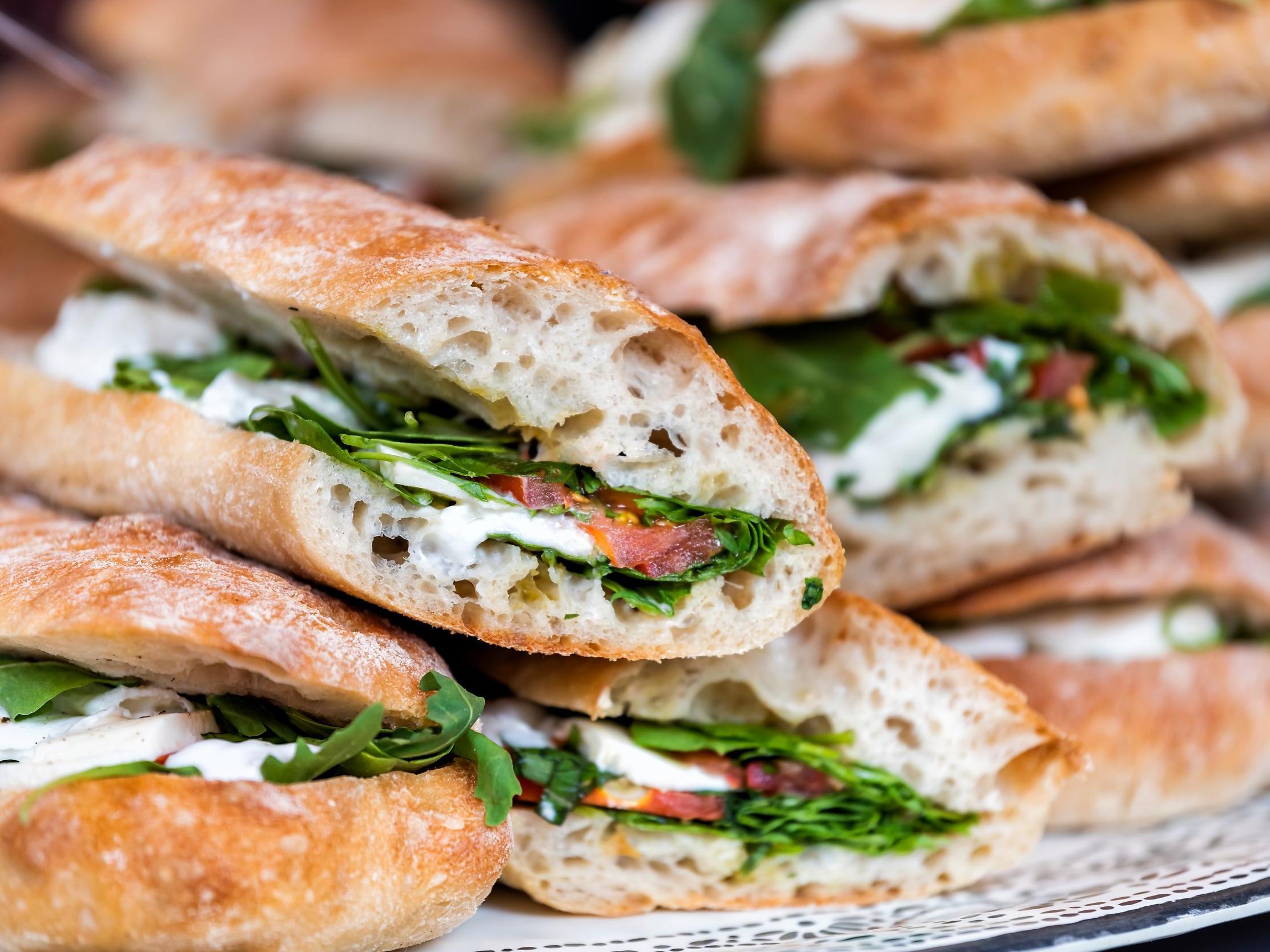 The SSP Group, which owns Upper Crust and Caffe Ritazza, has warned up to 5,000 jobs could be cut as the company grapples with the fallout from the coronavirus crisis.

Plunging passenger numbers at railway stations and airports mean the group expects to open only around a fifth of its sites in the UK by the autumn, as travel is set to remain at very low levels due to the ongoing pandemic.

Global sales in April and May were 95 per cent below 2019’s levels, said the group.

Chief executive of SSP Group, Simon Smith, said: “In the UK the pace of the recovery continues to be slow.

“In response to this, we are now taking further action to protect the business and create the right base from which to rebuild our operations.

“Regrettably, we are starting a collective consultation which will affect our UK colleagues. These are extremely difficult decisions, and our main priority will be to conduct the process carefully and fairly.”

According to the BBC, the group’s UK staff have been on the government’s furlough scheme throughout the crisis.

The company said it planned to reopen outlets in the UK as passenger demand returned, but added that the “reality is that passenger numbers still remain at very low levels”.

It comes as aerospace giant Airbus announced plans to cut 1,700 jobs in the UK as a result of the crisis, while Easyjet is considering axing over 700 pilot jobs and closing its bases at Stansted, Southend and Newcastle airports, according to union Balpa.