Unemployment claims up 145% around pandemic-hit airports 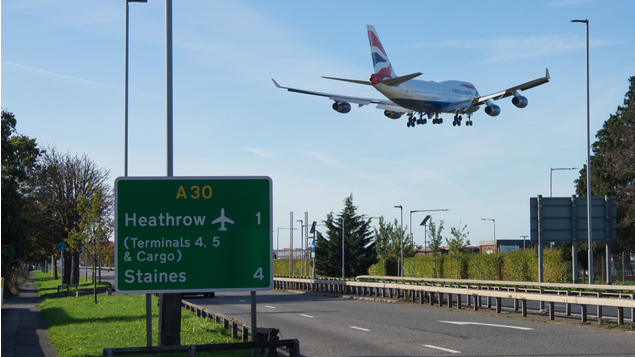 The number of people out of work around major airports is significantly higher than across the UK as a whole, a group of MPs has revealed.

Analysis of unemployment benefit claims by the All-Party Parliamentary Group for the Future of Aviation found that the number of claims in the constituencies around the UK’s top 20 airports rose 145% on average between January 2020 and January 2020. This is compared with a 112% increase in benefits claims across the UK as a whole.

The areas surrounding airports in the south east of England saw particularly high rises in unemployment benefit claims: Hayes and Harlington, which contains Heathrow, saw a 221% increase in benefits claims; Crawley, near Gatwick, saw a 224% increase; and Saffron Walden, where Stansted Airport is situated, saw a 228% rise.

“Our aviation, travel and tourism industries have been devastated by the near total collapse in passenger numbers and our airport communities have borne the brunt of this,” said APPG chair Henry Smith.

“With continuing travel restrictions adding further delay to aviation’s recovery, without a continuation of the job retention scheme, we run the very real risk that these figures will continue to increase.”

The furlough scheme is due to come to an end on 30 April, but many business groups have been calling for chancellor Rishi Sunak to announce an extension in the Budget on Wednesday.

Karen Dee, chief executive of the Airport Operators Association, said aviation was the worst-hit economic sector in 2020 and is likely to remain so in 2021.

“The UK and devolved governments must set out sector-specific support to help ensure there are viable airports to be able to restart,” she said.

The number of staff on company payrolls has fallen by 726,000 since February 2020, according to the Office for National Statistics.