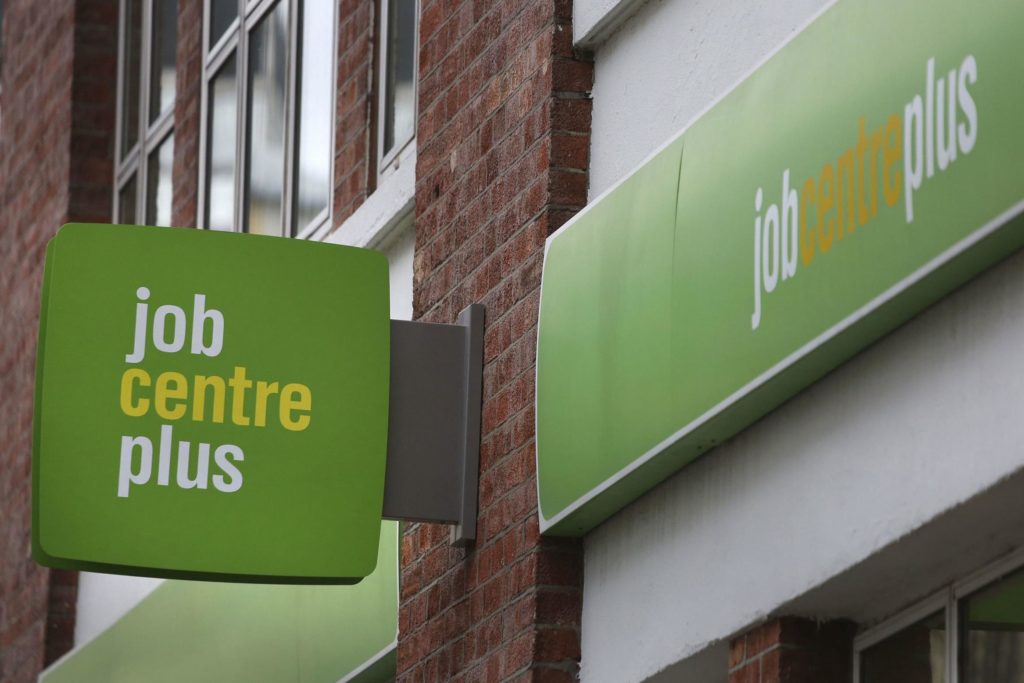 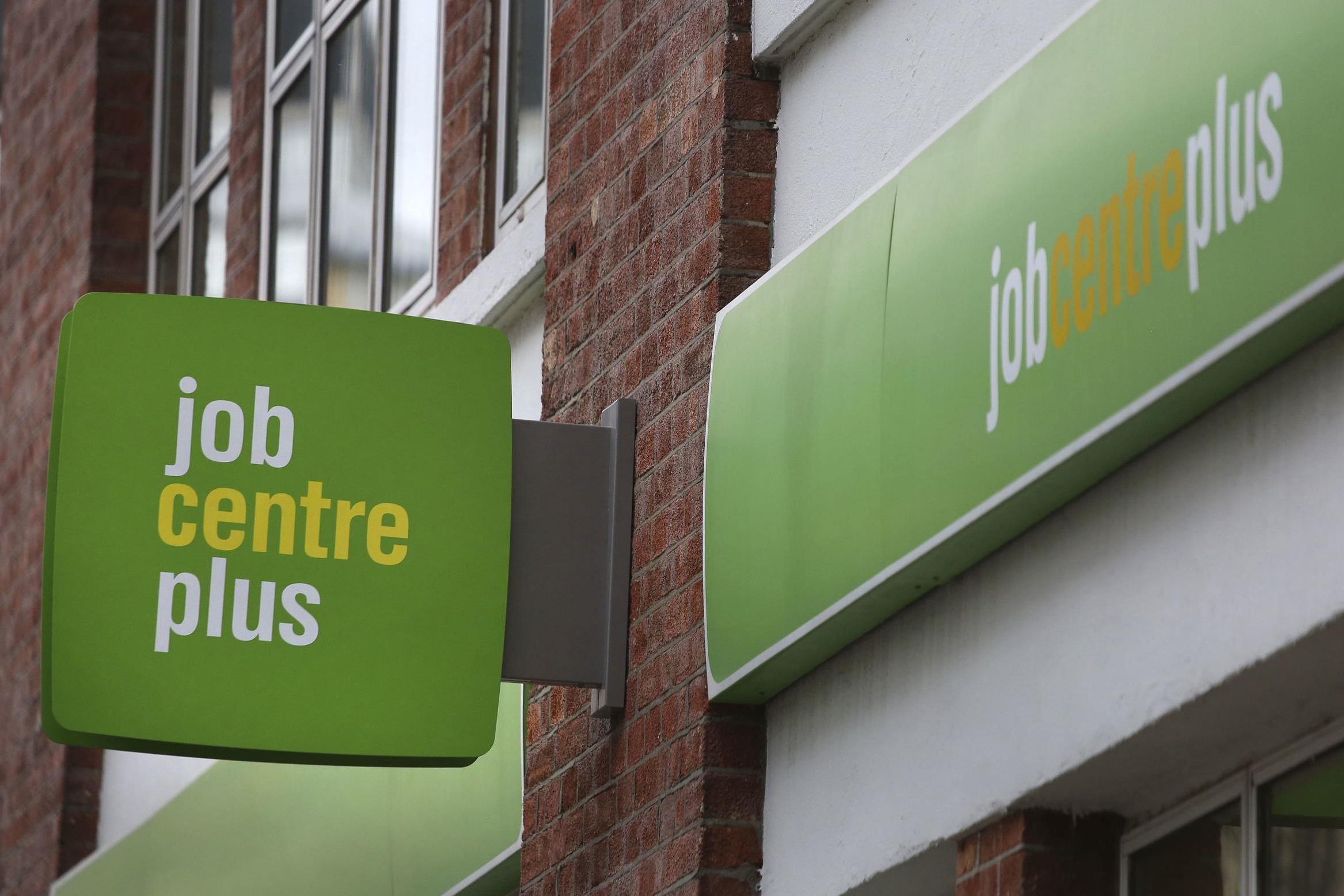 The number of paid employees in the UK fell by 649,000 between March and June, while job vacancies disappeared, official figures show.

Early estimates showed there were 1.9 per cent less people on employers’ payrolls in June compared with a year ago, the Office for National Statistics said.

Unemployment fell 17,000 between March and May to 1.35 million, leaving the official rate unchanged at 3.9 per cent.

However, experts warned that the jobs figures masked the true scale of the crisis. The number of hours worked dropped at the fastest pace on record, suggesting that the headline unemployment is an underestimate.

Average weekly hours worked per person fell by 5.5 hours to a record low of 26.7 between March and June. Weekly data show that hours worked began to recover in June, with self-employed people seeing a significant rise.

Job vacancies fell to 333,000 – almost two-thirds lower than in June last year and the lowest number since the ONS began collecting comparable data in 2001.

The claimant count, which includes people on universal credit or jobseeker’s allowance, has more than doubled since March – soaring by 1.4 million.

There were some signs that the jobs market’s rapid decline had slowed with the claimant count levelling off in June.

Jonathan Athow, deputy national statistician at the Office for National Statistics (ONS), said: “As the pandemic took hold, the labour market weakened markedly, but that rate of decline slowed into June, though this is before recent reports of job losses.

“There are now almost two-thirds of a million fewer employees on the payroll than before the lockdown, according to the latest tax data.

“The Labour Force Survey is showing only a small fall in employment, but shows a large number of people who report working no hours and getting no pay.”

He added: “There are now far more out-of-work people who are not looking for a job than before the pandemic.”

Economists forecast that unemployment will rise sharply, to as much as 4 million by the end of this year, as the government’s Job Retention Scheme comes to an end.

Some 9.4 million people have been furloughed, with their wages covered by the state, but employers must start to contribute from 1 August and the scheme ends on 31 October.

Almost a third of businesses plan to cut staff in the next three months, a survey by the British Chambers of Commerce (BCC) found.

Government plans to slow the expected surge in joblessness have attracted criticism, with the Institute for Fiscal Studies labelling them “badly timed and poorly targeted”.

Last week Rishi Sunak announced subsidies for restaurant meals, a VAT cut for hospitality firms and a £1,000 bonus for each furloughed employee brought back into work and kept on until January.

The chancellor conceded on Wednesday that much of the furlough bonus was “dead weight”, meaning it would be wasted on paying employers for workers they had intended to keep on anyway.

Minister for Employment Mims Davies said: “We know that people are worried about their livelihoods which is why we’ve put in place a Plan For Jobs.

”A crucial part of that is doubling the number of frontline work coaches so that every jobseeker gets support to find work as well as launching the Kickstart scheme to create hundreds of thousands of new, fully subsidised jobs for young people across the country.“