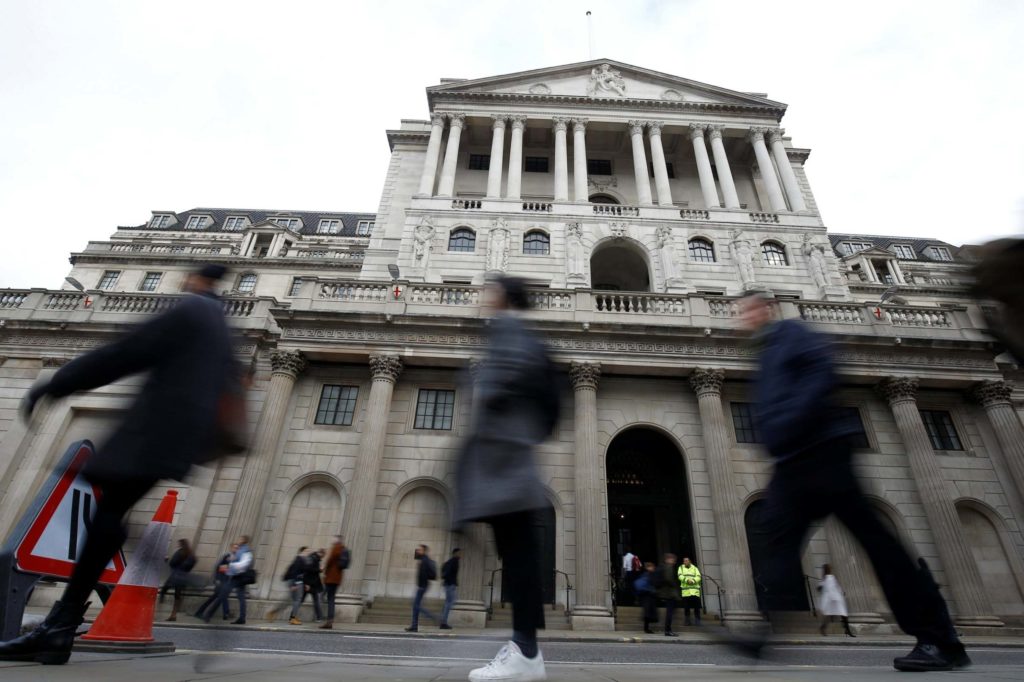 UK recession will be less severe than feared but unemployment to surge, says Bank of England

UK recession will be less severe than feared but unemployment to surge, says Bank of England 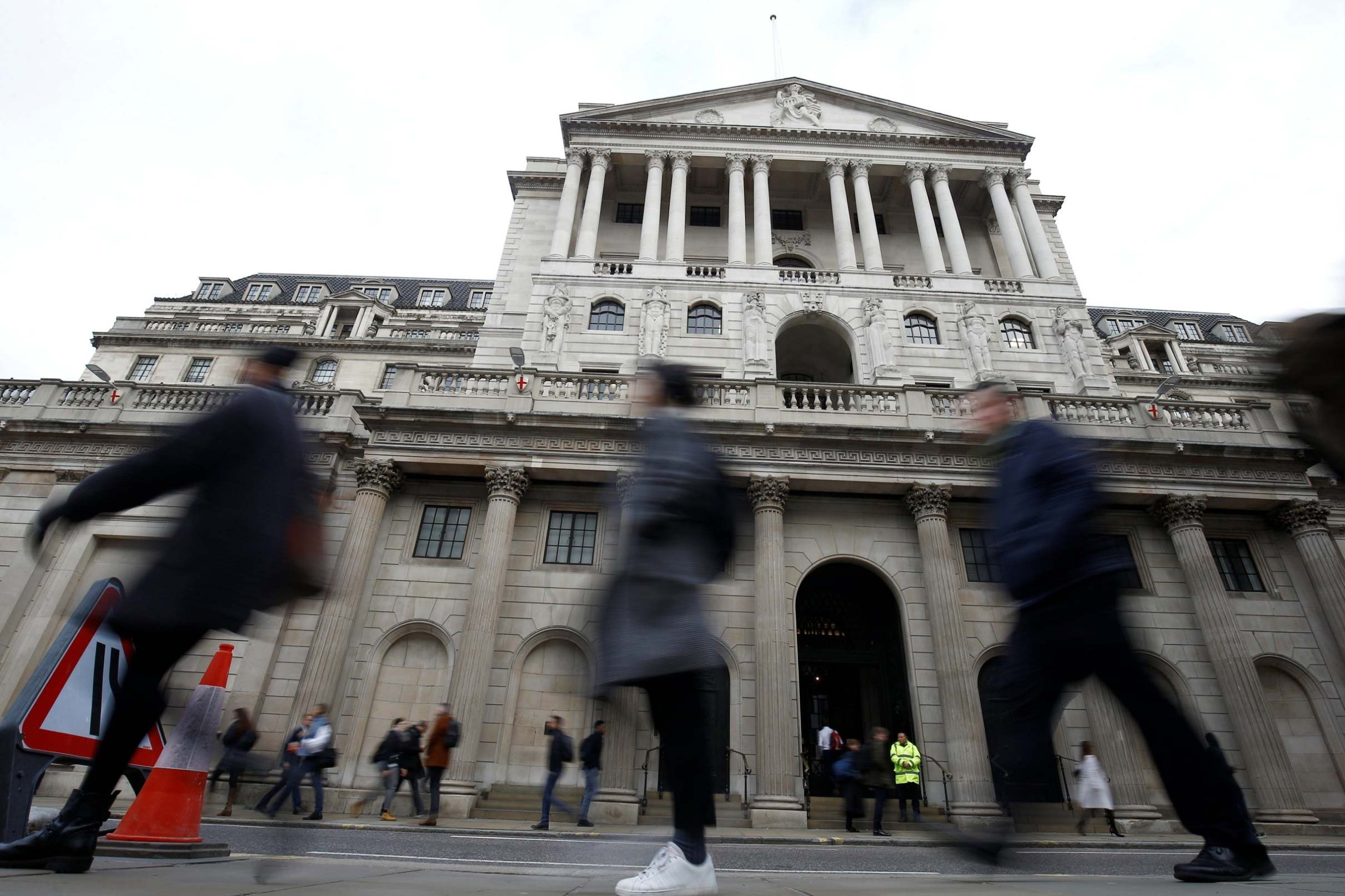 The recession caused by the coronavirus pandemic will be less severe than feared but unemployment is set to surge, the Bank of England has forecast.

UK economic output will shrink by 9.5 per cent this year, an improvement on the 14 per cent previously predicted, the Bank said on Thursday.

However, it warned that unemployment could almost double to 7.5 per cent by the end of 2020, a level that would mean around 2.5 million people are out of work.

Gross Domestic Product (GDP) is expected to have shrunk by a colossal 20 per cent in the second quarter but the Bank said up-to-date indicators such as consumer spending suggest that the recovery has been stronger than it had thought back in May.

Payments data suggest that household consumption in July was less than 10 per cent below its level at the start of the year while housing market activity appears to have returned to close to normal levels, despite signs that some households are finding it harder to get a mortgage.

The Bank’s Monetary Policy Committee said it expects the economy to grow by 9 per cent in 2021 – taking it back to pre-pandemic levels – before expanding 3.5 per cent in 2022. That puts Threadneedle Street on the optimistic side of economic forecasters, with many analysts predicting a slower recovery that could take several years.

Its central projection for the economy sees GDP continuing to grow as social distancing eases and consumer spending picks up further. Business investment will also recover but “somewhat more slowly” and unemployment will begin to decline from the start of next year, the Bank said.

Survey data suggests that a significant number of the 9.6 million people who had been put on furlough have returned to work, but the Bank warned that “considerable uncertainty remains about the prospects for employment after those support schemes unwind”.

The Labour Party is among a growing chorus of voices urging the government to extend the furlough scheme beyond its planned end date of 31 October to prevent a surge in joblessness.

Responding to the report, Trades Union Congress general secretary Frances O’Grady warned that the threat of mass unemployment had not gone away.

“Ministers must act now to save jobs,” Ms O’Grady said.

“That means extending the job retention scheme for businesses in hard hit sectors like retail, manufacturing, and aviation. Many companies have a viable future but need longer-term support to get back on their feet.

“And the government must invest now to create the jobs we need for the future in green industries, social care and across the public sector.”

The Bank warned that its forecasts were less informative than usual because of the “inherent uncertainties regarding the evolution of the pandemic”.

Much will depend on how the pandemic evolves and what measures are taken to protect public health and how governments, households and businesses respond.

The Bank added: “The MPC’s projections assume that the direct impact of Covid-19 on the economy dissipates gradually over the forecast period … The MPC’s medium-term projections are a less informative guide than usual.”

The MPC said the economy would be supported by the “substantial fiscal and monetary policy actions” in place. Nonetheless, the recovery in demand will take time as health concerns drag on activity.

The Bank’s economic forecasts came as it opted to keep its benchmark interest rate at a record-low of 0.1 per cent and not to expand its £745bn economic stimulus programme.

As expected, the Bank’s rate-setting committee voted unanimously not to change rates or add to stimulus measures.

Analysts had forecast that the nine-member Monetary Policy Committee (MPC) would take a wait-and-see approach as the UK’s economic remains in a fragile state due to the coronavirus pandemic.