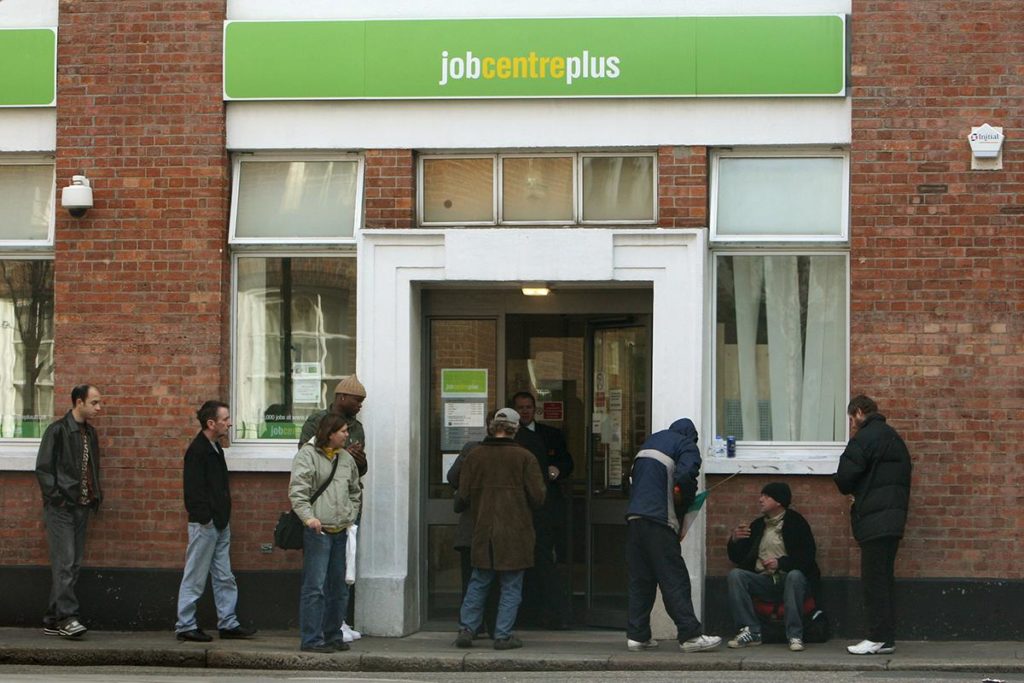 UK employment falls at fastest rate in more than a decade as 220,000 people drop off company payrolls

UK employment falls at fastest rate in more than a decade as 220,000 people drop off company payrolls 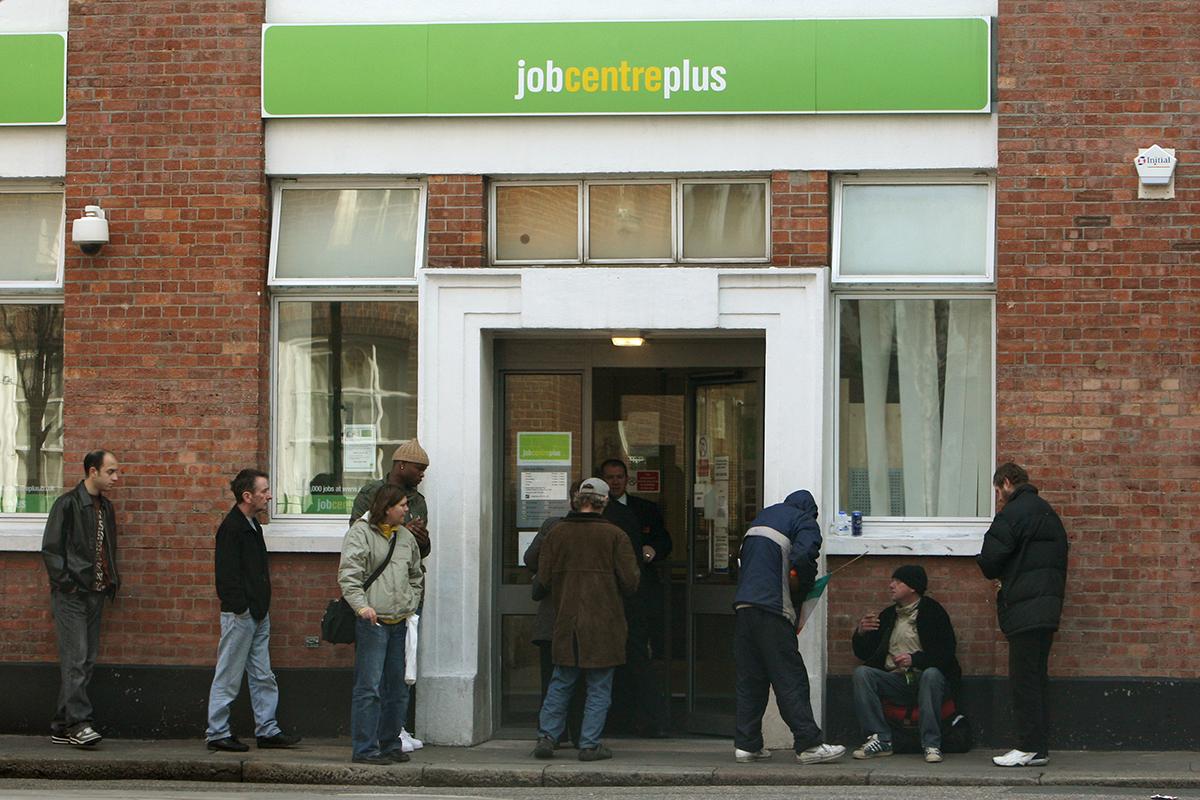 UK employment dropped by 220,000 between April and June, the largest quarterly fall since the aftermath of the financial crisis more than a decade ago.

A further 81,000 people dropped of company payrolls in July, taking the total to 730,000 since March, official figures show. The fall was driven mostly by a reduction in the number of employees aged 65 and over, and fewer part-time workers.

Much of this drop was due to people who were on furlough during the quarter.

The ONS said that around 7.5 million people were estimated to be temporarily away from work in June, with around three million of those away for three months or more.

Approximately 300,000 people in the UK were away from work because of the pandemic but receiving no pay last month, the statisticians revealed.

The headline unemployment rate remained unchanged at 3.9 per cent, because many people currently out of work are not looking for a new job, the Office for National Statistics said.

Office for National Statistics deputy national statistician for economic statistics Jonathan Athow said: ”Figures from our main survey show there has been a rise in people without a job and not looking for one, though wanting to work. In addition, there are still a large number of people who say they are working no hours and getting zero pay.

“The falls in employment are greatest among the youngest and oldest workers, along with those in lower-skilled jobs.

“Vacancies numbers began to recover in July, especially in small businesses and sectors such as hospitality, but demand for workers remains depressed.”

The data also show a record rise in the number of people changing their status from self-employed to employed, with many making the change despite remaining in the same job, the ONS said.

The number of non-UK EU nationals working in the UK dropped by 284,000 to 2.06 million – the fewest since October to December 2015. EU workers make up a significant proportion of the hospitality industry, which has been among the hardest hit by the pandemic.

Experts have expressed concern that the extent of joblessness in the UK is being concealed by the government’s furlough scheme which covers up to 80 per cent of wages for staff who are not currently needed.

Furloughed workers are classified as employed but many fear they may not have a job to return to as the scheme winds down between now and the end of October.

One in three companies expect to make redundancies by the end of September, a survey by the Chartered Institute of Personnel and Development (CIPD) found.

“While the headline data continues to lag behind the reality on the ground, the decline in the number of employees on payrolls and hours worked is further evidence of the damage being done to the UK labour market by the coronavirus pandemic,” said Suren Thiru, the head of economics at the British Chambers of Commerce.

“The furlough scheme has been successful in preserving millions of jobs.

“However, with firms continuing to face a perfect storm of increased costs, reduced demand, and diminished cash reserves, unemployment is likely to surge as the government support schemes wind down, unless action is taken.”

More than 1,700 large firms notified the government in June about plans to cut 20 or more jobs – a total of 139,000 roles in England, Scotland and Wales, according to the latest figures obtained by the BBC.

“I would expect it to be bigger in July and bigger again in August,” said Tony Wilson, director of the Institute for Employment Studies.

“I think it is inevitable now that redundancy numbers will be higher than they were at the peak of the last recession in 2008.”