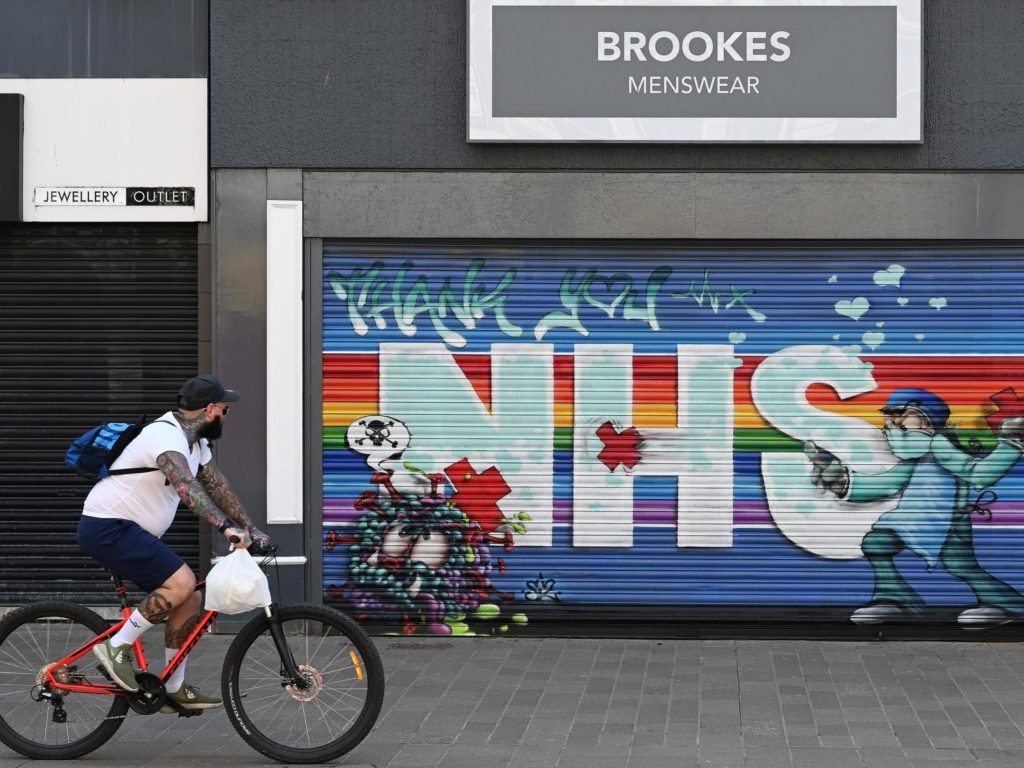 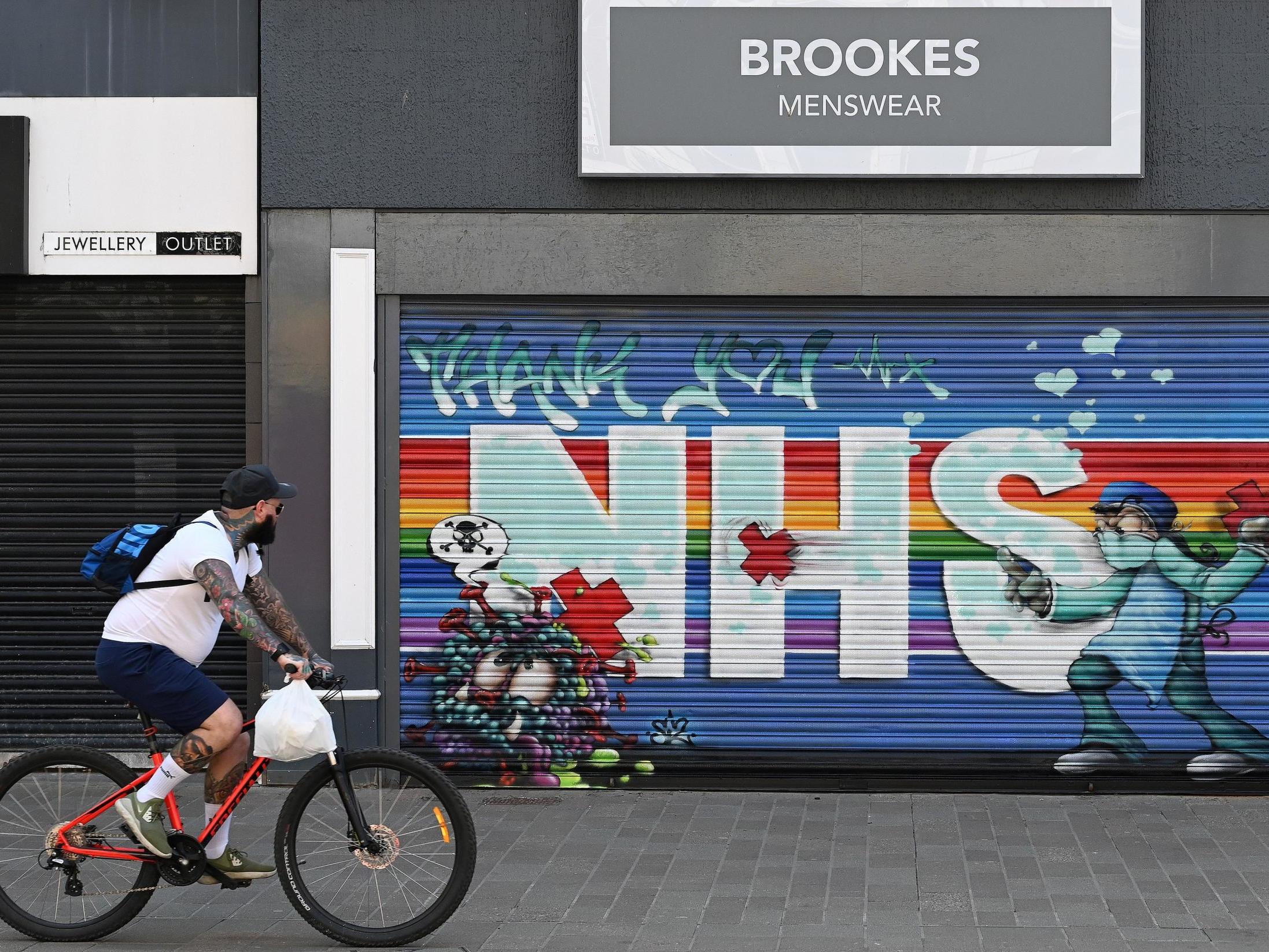 The UK economy contracted at its fastest pace since the financial crisis during the first quarter of 2020, official figures show.

With the country placed into lockdown due to the coronavirus pandemic, gross domestic product shrank by 2 per cent between January and March, the Office for National Statistics has said.

March alone saw a record 5.8 per cent drop, which drove much of the quarter’s contraction, the ONS added.

Chancellor Rishi Sunak said the decline was “not a surprise” and in keeping with the experience of other economies across the globe.

“We’re facing a severe impact from the coronavirus,” he told Sky News on Wednesday. ”You’re seeing that in the numbers and that’s why we’ve taken the unprecedented action that we have to support people’s jobs, their incomes, livelihoods at this time and support business so we can get through this period of severe disruption.”

The latest figures show the first direct effect of the Covid-19 pandemic on the UK economy after the country was brought to a standstill.

But with the lockdown only coming into place on 23 March, the second quarter will highlight the full extent of the economic fallout.

Jonathan Athow, deputy national statistician for economic statistics at the Office for National Statistics (ONS), said: “With the arrival of the pandemic, nearly every aspect of the economy was hit in March, dragging growth to a record monthly fall.

“Services and construction saw record declines on the month with education, car sales and restaurants all falling substantially.

“Although very few industries saw growth, there were some that did, including IT support and the manufacture of pharmaceuticals, soaps and cleaning products.

“The pandemic also hit trade globally, with UK imports and exports falling over the last couple of months, including a notable drop in imports from China.”

The dominant services sector – which accounts for around 80 per cent of the UK’s GDP – suffered a record decline, tumbling by 1.9 per cent in the first quarter. There were also significant contractions in production (2.1 per cent) and construction (2.6 per cent).

Last week, the Bank of England said Britain’s economy could be heading for its sharpest annual slump in GDP in more than 300 years, saying a 14 per cent fall was possible, followed potentially by a 15 per cent rise in 2021.

Transport secretary Grant Shapps warned there was “more to come”.

“I think everyone will have expected there to be something of a hit to the economy. People have been staying at home and there will be more to come,” he told Sky News.

“I think the most important thing is that all the measures that Chancellor Rishi has been taking have at least ensured that some protection has been brought about.”

Samuel Tombs, chief UK economist at Pantheon Macroeconomics, said the first quarter fall was better than the 2.5 per cent expected by most experts and the 3 per cent forecast by the Bank of England last week.

“A quarter-on-quarter drop in the second quarter of about 20 per cent looks plausible,” he said, “even if we make some allowance for a marginal recovery in output in May, as employees in the construction, manufacturing and real estate sectors tentatively return to work, and then a more comprehensive recovery in June, when most shops and schools should reopen.”