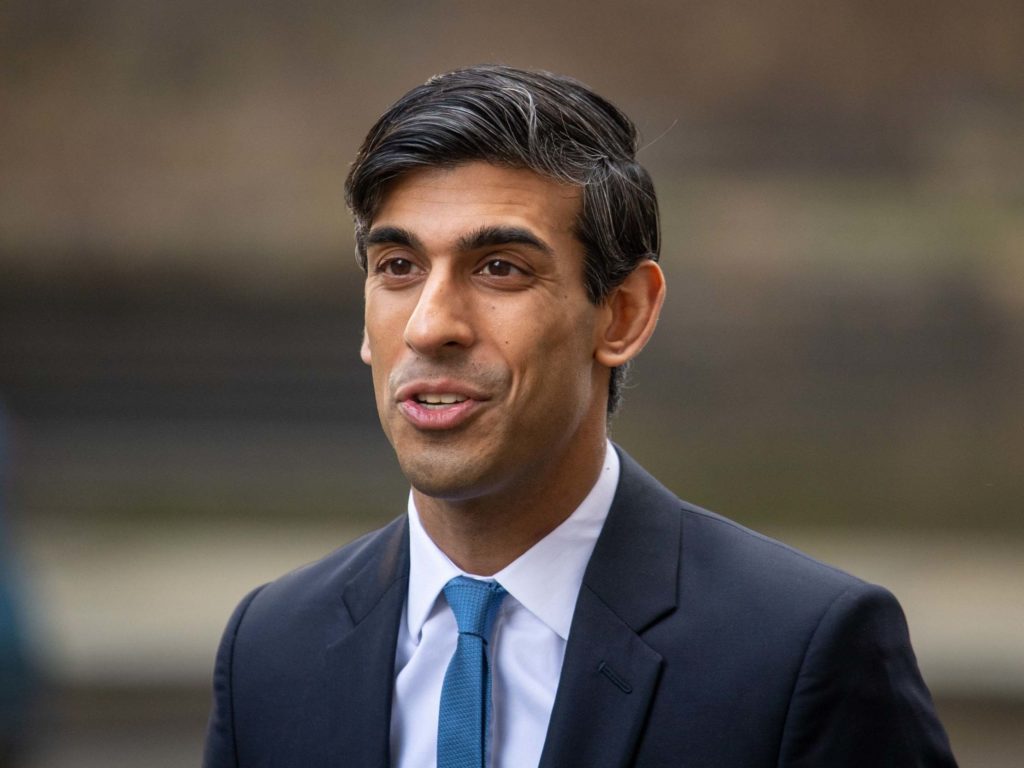 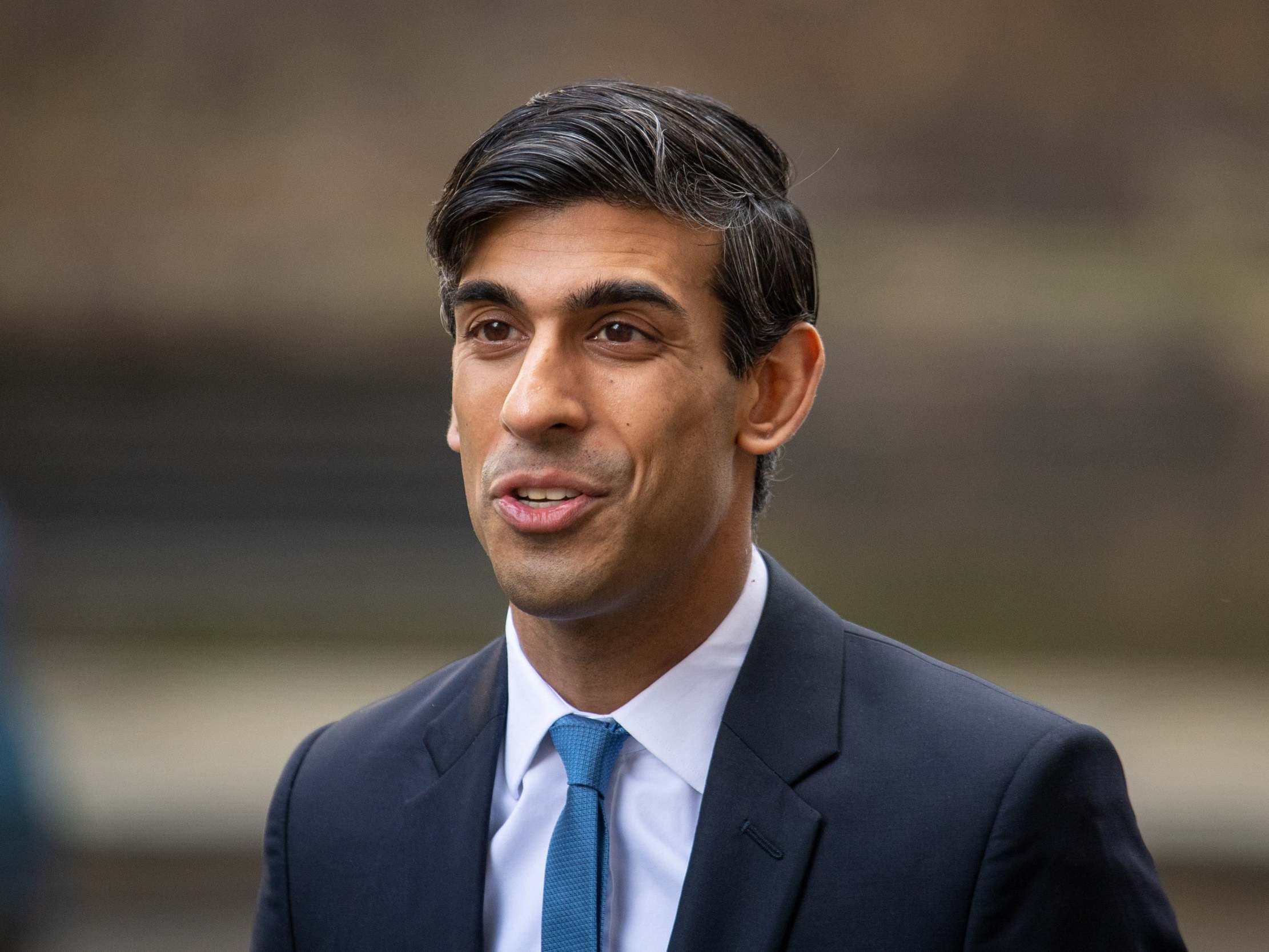 Government borrowing reached a record monthly high of £55.2bn in May – nearly nine times higher than in the same month a year ago, according to the Office for National Statistics (ONS).

It means borrowing has soared to a record £103.7bn in the financial year to date – £87bn more than the same time last year and the highest in any annual period since current records began in 1993.

Chancellor Rishi Sunak responded to the grim figures by pointing to government efforts to “safely reopen our economy” from the coronavirus lockdown – which he said would help “restore our public finances to a more sustainable footing”.

The ONS also said the latest borrowing figures showed UK government debt as a percentage of gross domestic product (GDP) has exceeded 100 per cent for the first time since 1963.

The latest borrowing figure is slightly lower than the record £62.1bn of borrowing originally announced for April – but the ONS revised down April’s figure by £13.6bn to £48.5bn on Friday.

The Treasury received more from taxes and national insurance, and spent less on the coronavirus job retention scheme, than previously thought.

“Today’s figures confirm that coronavirus is having a severe impact on our public finances,” said Mr Sunak. “The best way to restore our public finances to a more sustainable footing is to safely reopen our economy so people can return to work.”

The chancellor added: “We’ve set out our plan to do this in a gradual and safe fashion, including reopening high streets across the country this week, as we kickstart our economic recovery.”

Alex Tuckett, senior economist at PwC, said: “In the near term, there are signs the economy is recovering as the country reopens, and this should boost tax receipts.

“However, these figures remind us that chancellor Rishi Sunak faces a difficult backdrop to any summer fiscal event, at which he will want to look for ways to help the recovery gather momentum.”

There was better news on the retail front. Shops saw a much-needed boost in sales last month compared with the record lows in April as lockdown turned thriving high streets into ghost towns, according to the ONS.

May’s sales volumes in retail jumped 12 per cent compared with the previous month – although they were still down 13.1 per cent versus February, before the full impact of the coronavirus pandemic was felt.

Officials said non-food stores saw the biggest boost, helped with a 42 per cent increase in household goods store sales and the reopening of more DIY and hardware stores.