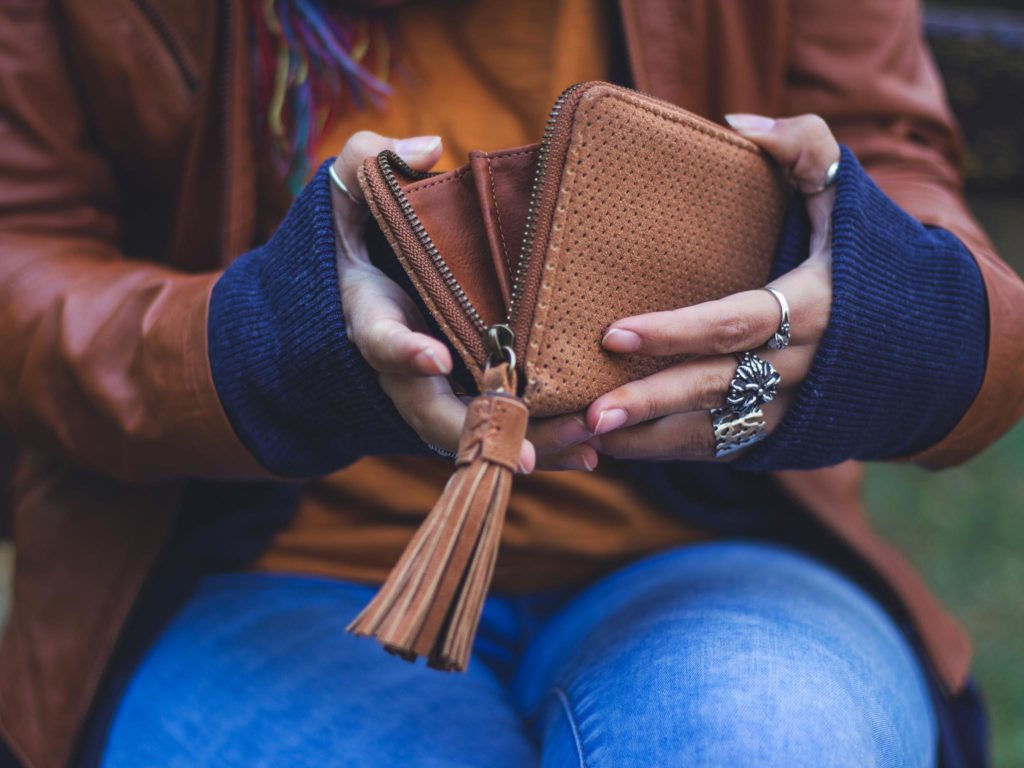 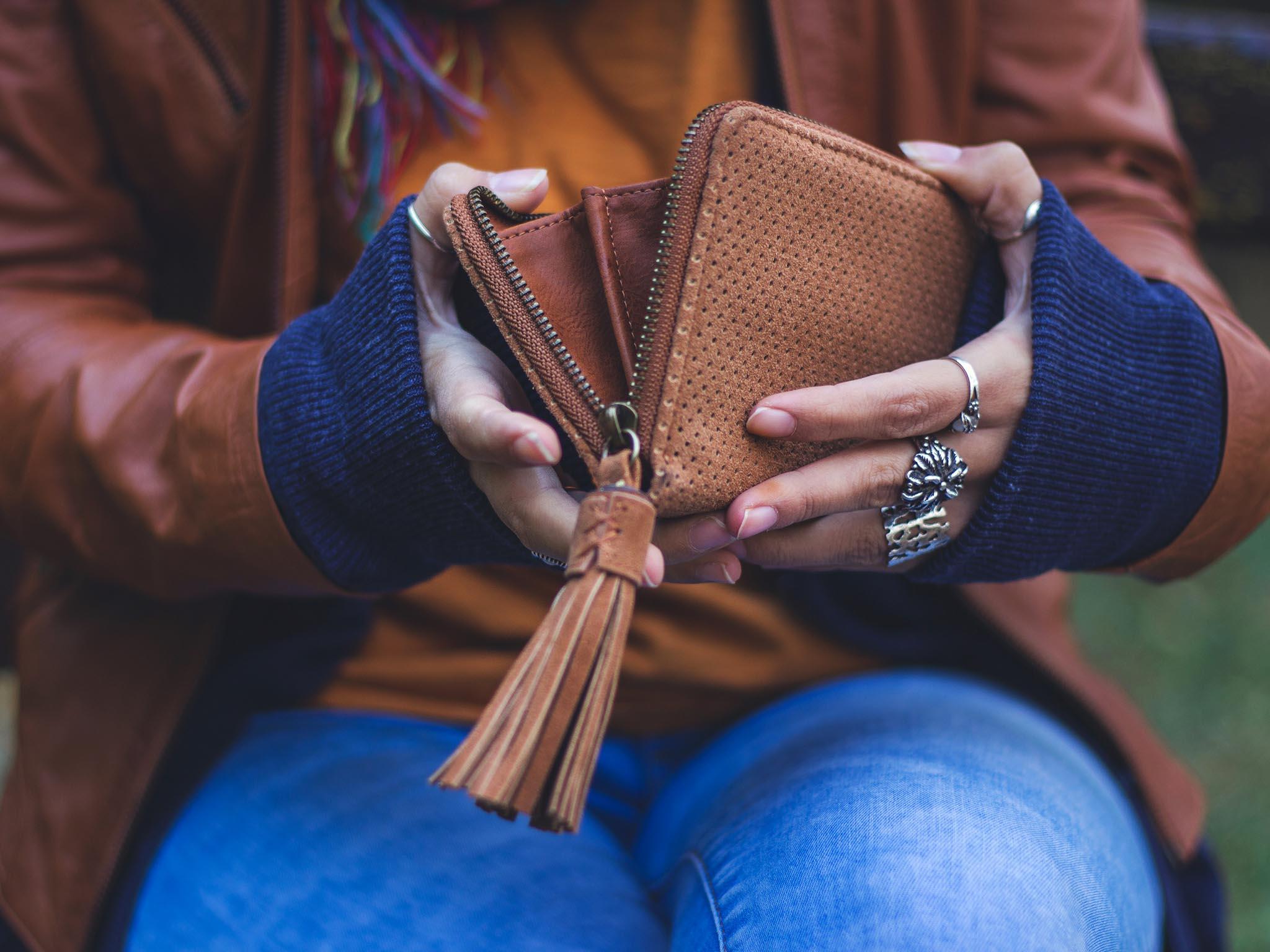 Over two thirds of millennials have seen their incomes reduced during the pandemic, research has found.

More than 100,000 people in 50 countries were asked about how Covid-19 has affected their lives. Researchers found that 56 per cent have seen their incomes reduced, with a higher proportion of younger people affected than older people.

Millennials were the hardest hit group, with 68 per cent seeing their income fall, followed by those born from the late Nineties onwards, known as Generation Z (65 per cent).

The surveys by data analytics company Kantar will not make easy reading for retailers who have been gradually opening up in a number of countries. Non-essential shops in England will welcome customers on Monday for the first time since 22 March.

Only 37 per cent of people expect to return to their old shopping habits in the next three months, while two-thirds said they will continue to avoid busy places.

“Nearly everyone is experiencing increased anxiety over money,” Kantar said.

The uneven impact of Covid-19 is not limited to the effects on personal finances. Research by the Institute for Fiscal Studies found that young people and women, who are already at greater risk of mental health problems, have seen significantly greater deteriorations during the pandemic.

Young women are faring worst while older males are the least impacted – with the overall mental health of women aged between 16 and 24 was found to be 11 per cent worse than before the public health crisis, the IFS said.

Official data published on Friday put a spotlight on the disproportionate number of Covid-19 deaths in poorer households.

The most deprived areas of the country have been hit more than twice as hard as the wealthiest, the Office for National Statistics found.

After adjusting for the age of the population, there were 128 deaths involving Covid-19 per 100,000 people in England’s most deprived postcodes, compared with 60 per 100,000 in the wealthiest areas.

“Before the pandemic hit, there were signs that our record on tackling poverty and health inequalities was unravelling,” said Dave Innes, head of economics at the Joseph Rowntree Foundation. “Covid-19 has laid bare just how stark those inequalities are.”

He added: “It is completely unacceptable that someone’s life chances are so profoundly affected by where they live. Today’s statistics must act as a wake-up call – as a society with a strong sense of decency and compassion we can and must do better.

“The deep recession we are now entering is a necessary consequence of the steps taken to protect public health. The government’s furlough scheme has protected millions of jobs but it cannot be right that the poorest in our society are now bearing the brunt of the economic fallout from coronavirus too.

“It is vital that government takes further take bold steps to protect people from being pulled further into poverty as lockdown is lifted.”

The pandemic has further highlighted racial inequality as well. A government-commissioned report confirmed last week that people of Bangladeshi heritage in England are twice as likely to die if they contract coronavirus than white people. Other black and minority ethnic groups face an increased risk of up to 50 per cent.

Labour accused the government of a cover-up after it was revealed that parts of the report laying out reasons for the disparities had been withheld from publication.

The withheld sections reportedly pointed to structural racism and social inequality and contained recommendations for tackling these issues.

“Covering up vital recommendations is completely unacceptable,” he told Sky News. “Action must be taken to protect those disproportionately at risk from this horrific virus.”