Two in five staff were lonely before lockdown 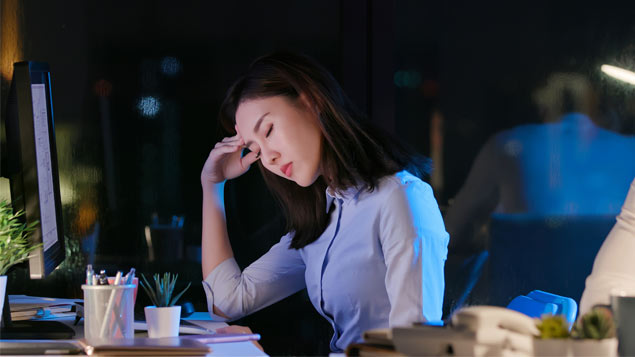 Two in five UK workers felt lonely before the coronavirus lockdown had even begun, prompting fears that the ‘epidemic’ of loneliness will not be solved when restrictions are lifted.

This is according to technology firm Kaspersky, which also found more than half of the 2,000 UK workers polled who felt isolated before the pandemic have felt even lonelier since the restrictions were introduced.

‘Generation Z’, those aged 16-24, was identified as the loneliest age demographic: 73% of people in this age group admitted to feeling lonely during lockdown at least some of the time, compared to just 31% before 1945.

While older generations are often prioritised by governments to ensure they are not left isolated – in April the government launched a public health campaign to tackle loneliness and social isolation – younger people and those of working age could be missing out on the support they needed, Kaspersky said.

The majority of respondents (75%) said technology was helping them feel more connected to others – increasing to 77% among ‘millennials’.

However, nearly half (46%) who say they are lonely all of the time wish they were more confident in using technology, as it would help them feel less isolated.

Psychotherapist Kathleen Saxton said: “It is clear to see that even though technology can never replace human contact, it has gone some way to addressing the loneliness everyone has been feeling during this rather torrid time.”