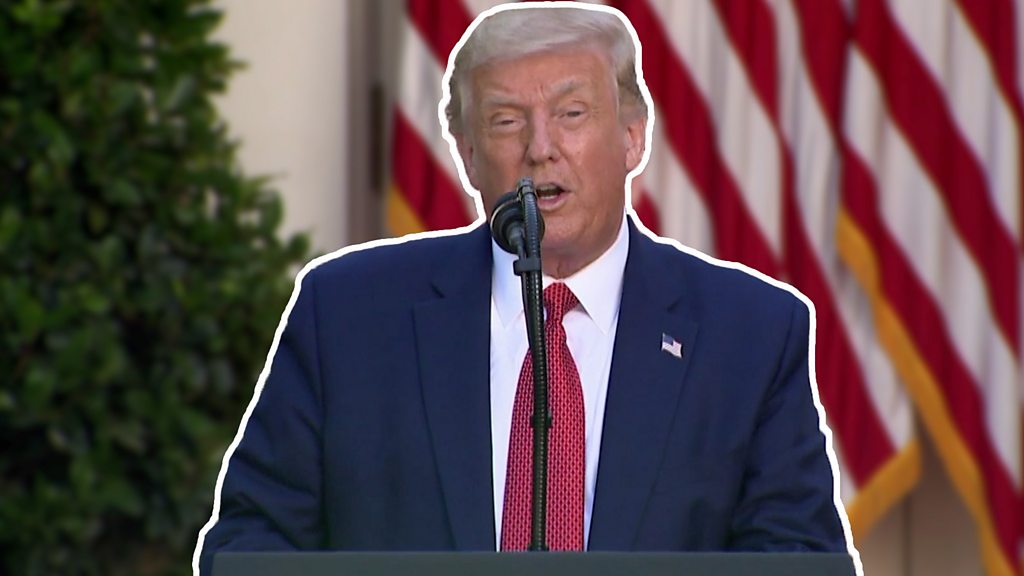 Trump says he has ended preferential treatment for Hong Kong

Trump says he has ended preferential treatment for Hong Kong


US President Donald Trump has signed an order to end preferential treatment for Hong Kong, after China enacted a new security law for the ex-British colony.

He also signed bipartisan legislation to impose sanctions on Chinese officials who crack down on rights in Hong Kong. China said it would take retaliatory action.

Hong Kong has so far enjoyed unique freedoms not seen in mainland China.

But many people in the territory fear the new security law imposed by Beijing will bring an end to Hong Kong’s special status, agreed under a 1984 pact between China and the UK.

The legislation – which outlaws criticism of China’s government – is the most sweeping change to the political landscape of Hong Kong since it was handed back to China by the UK in 1997.

What did President Trump say?

Speaking in the Rose Garden on Tuesday, Mr Trump said his executive order would end preferential treatment for Hong Kong.

“No special privileges, no special economic treatment and no export of sensitive technologies,” said the president, who first announced in May that his administration would begin paring back the territory’s special status.

He also told reporters he had signed the Hong Kong Autonomy Act, which passed unanimously in Congress earlier this month.

The president said when asked by a journalist that he had no plans to speak to Chinese President Xi Jinping.

He told reporters that “we hold China fully responsible for concealing the virus and unleashing it upon the world”.

Mr Trump’s own administration is under scrutiny for its response to the coronavirus pandemic – the US has 3.4 million recorded cases, the highest in the world.

The president’s policy address digressed into a lengthy political attack on his Democratic presidential challenger, Joe Biden, ranging from trade and immigration to policing and climate change.

“So Joe Biden and President Obama freely allowed China to pillage our factories, plunder our communities and steal our most precious secrets,” the president said.

How did China respond?

In a statement, the Chinese foreign ministry condemned the latest US moves, urging Washington to stop interfering in China’s internal affairs.

The ministry said the Chinese authorities would also impose retaliatory sanctions against American individuals and entities.

“China will make necessary responses to protect its legitimate interests,” the statement said.

It wasn’t a matter of if, but when.

Scrapping Hong Kong’s special status will mean companies based there now will have to evaluate what this means for them.

Hong Kong is a re-exporting hub, which means that goods that go through Hong Kong to the US but have come from somewhere else – like China for instance – have avoided the tariffs the US has slapped on China.

Now that Hong Kong’s special status is gone – mainland Chinese companies may look for another place to send their goods – which would see Hong Kong’s port and logistics businesses suffer.

And how much of an impact will this have on American and multinational companies using Hong Kong as a regional hub?

Well, as one business consultant told me – the structural reasons for why a company would use Hong Kong as a hub are still there – low tax rates, good geographic location, convertibility of currency.

But perception is reality – and if the perception is that doing business in Hong Kong has become so much more onerous – why not decamp to China or Singapore instead.

What is going on with US-China relations?

With Mr Trump facing an uphill battle for re-election this November, he and his Democratic challenger, Joe Biden, have accused each other of being weak on China.

On Monday, the administration rejected China’s military build-up in the South China Sea, accusing it of bullying neighbours.

Last Friday, Mr Trump told reporters on Air Force One that a “phase two” trade deal with China was in doubt because of its handling of coronavirus.

The US also officially withdrew last week from the World Health Organization, which Mr Trump had accused of being beholden to China.

Last week, too, the Trump administration announced sanctions against Chinese politicians who it says are responsible for human rights violations against Muslim minorities in Xinjiang. 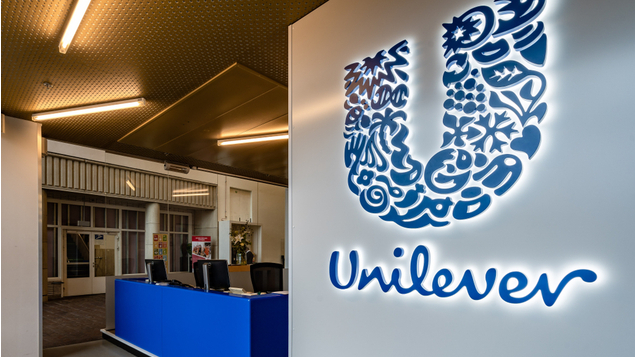