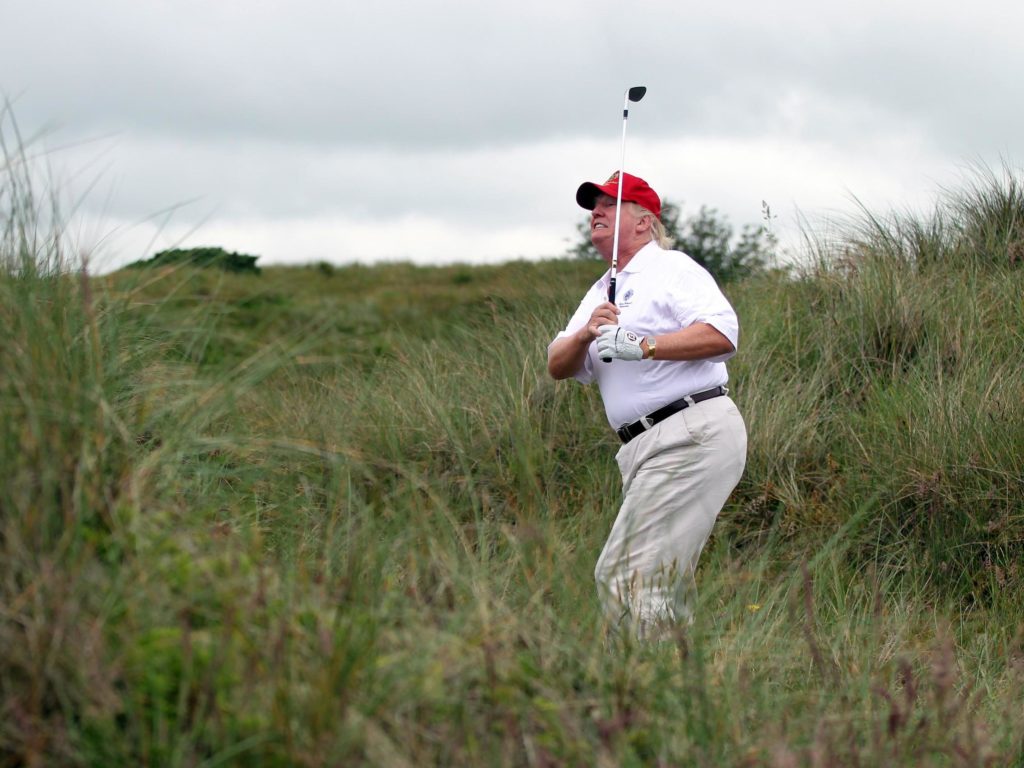 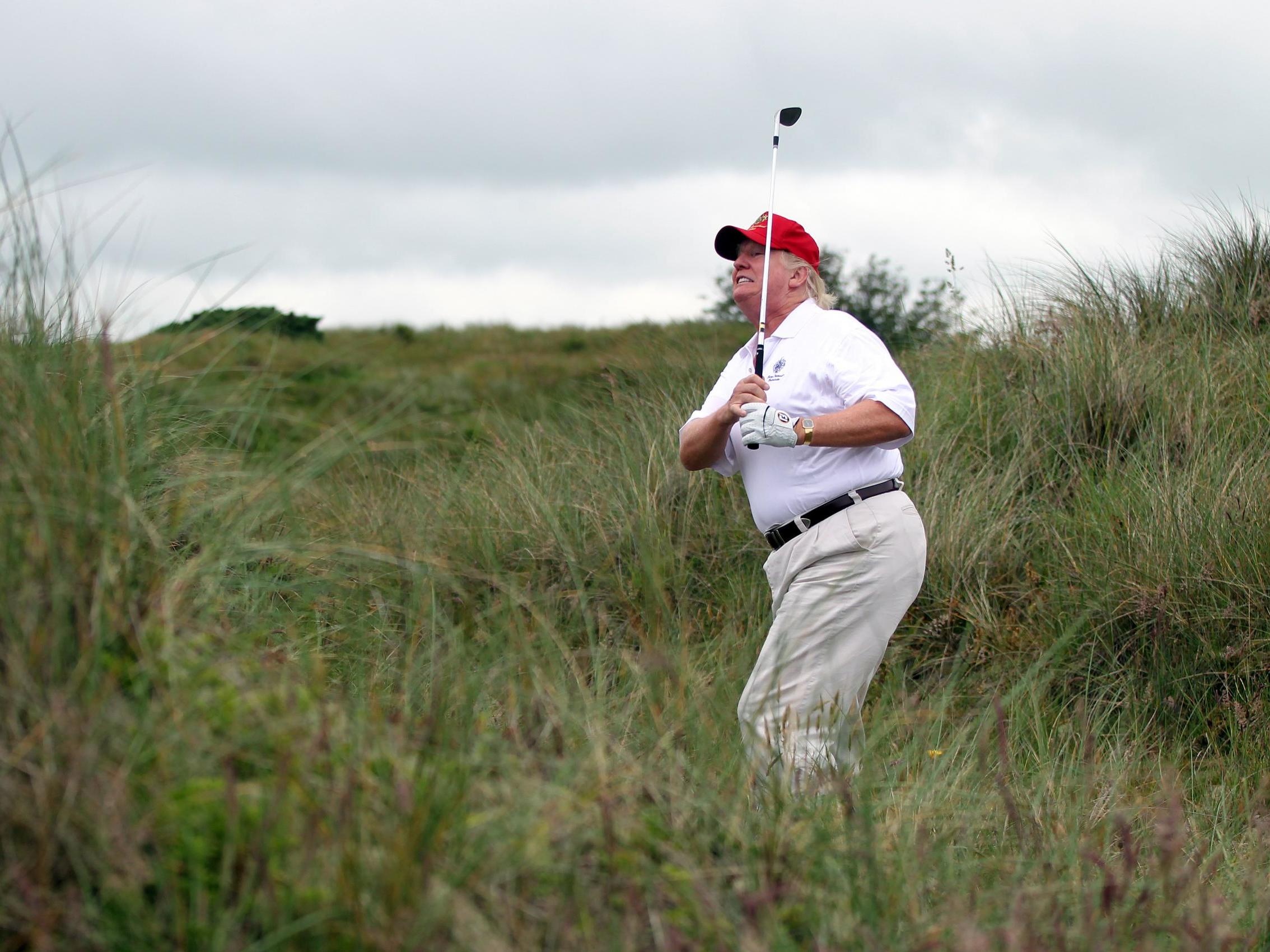 Employees at Donald Trump‘s hotel group in Scotland reportedly fear they could lose their jobs after the business admitted to finding the coronavirus crisis “difficult”.

Staff have told the Daily Record newspaper they had been warned about their future at the company.

The Trump Organisation owns the Turnberry in Ayrshire and the MacLeod lodge in Aberdeenshire, which employ hundreds of people.

A spokesman for Unite the Union told the paper any decision to cut staff could “spell trouble” for the US president’s sons, Eric and Donald Jr, because of the UK government’s furlough scheme.

“Last week, the Treasury reworded the purpose of the Coronavirus Job Retention Scheme to say it is “integral” that its money is ‘used by the employer to continue the employment of employees’,” they told the Record.

“This could spell trouble for bosses at Trump Turnberry including Eric and Donald Jr, who may be held liable for the furlough money they have received by the UK taxpayer.

“We would urge the owners of the hotel to think twice before they make such a premature and ill-informed decision which would devastate the livelihoods of so many loyal workers.”

Mr Trump’s sons have ran the business since he became president.

Sarah Malone, executive vice president of Trump International Scotland, described the situation as “highly sensitive” when asked about the threat of redundancy.

She told the paper: “Our valued team members are uttermost in our thoughts and at the heart of all our communication as we navigate our way through this difficult crisis in the weeks and months ahead.”

It comes as Mr Trump’s sons were revealed to be planning a huge expansion of their business in Scotland, including building hundreds of private homes, retirement villas and shops beside their golf courses.

Locals have already expressed their outrage over the development plans, with one critic warning against “allowing Scotland’s reputation to be further associated with the toxic Trump brand”.

Last month, executives at the Trump Organisation’s Scots business admitted using the coronavirus emergency funding scheme – though it is not known how much the business received.