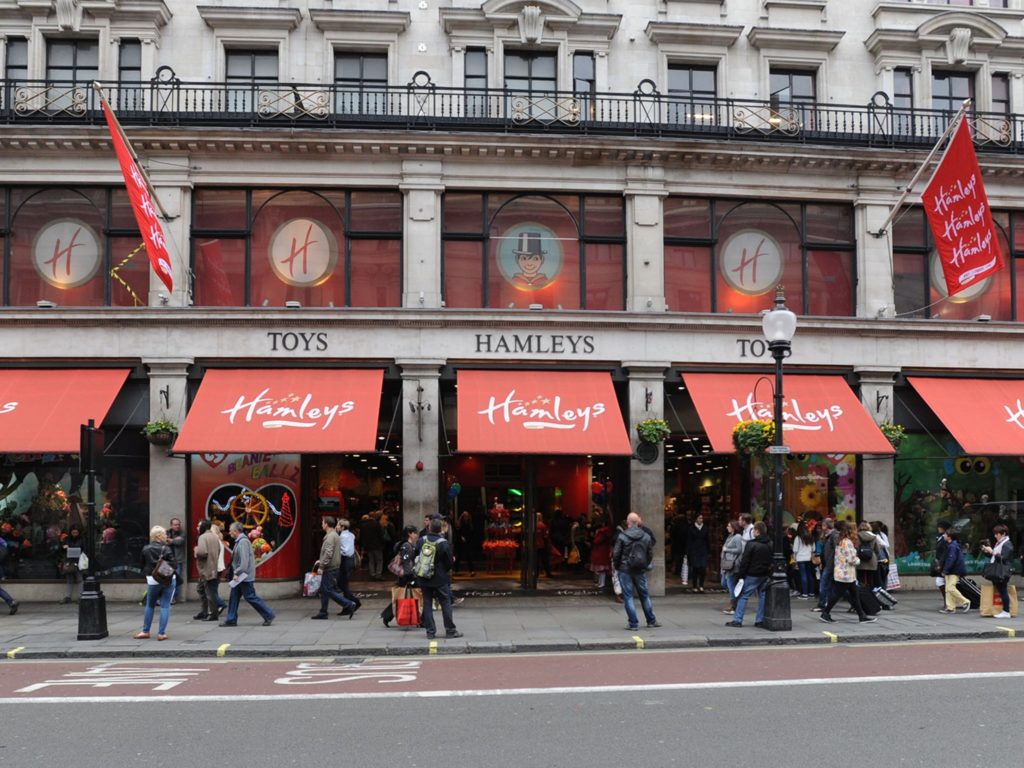 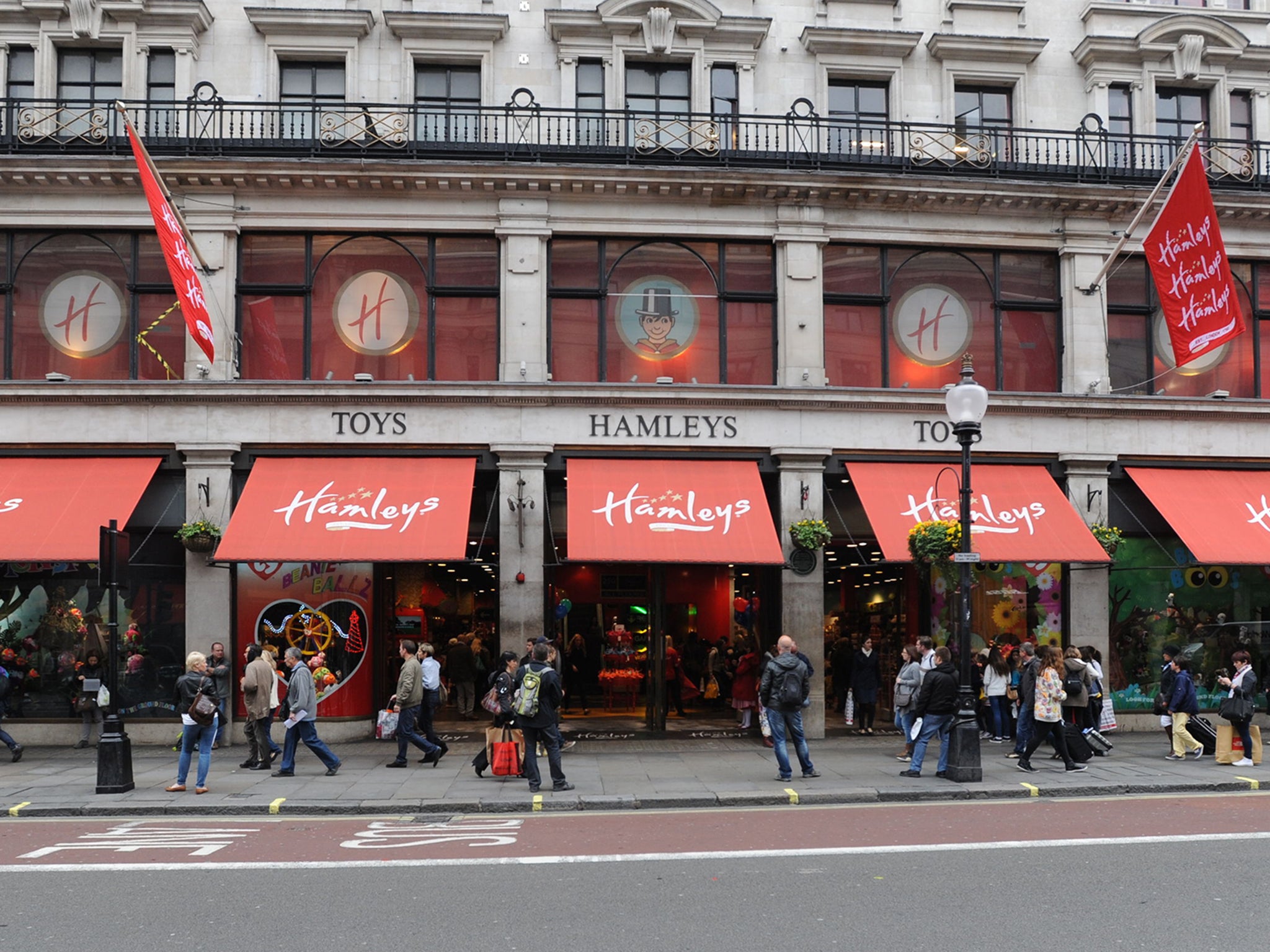 Toy retailer Hamleys is planning to push forward with expansion plans for its business, including a refurbishment of its iconic London store on Regent Street and potentially the opening of new stores even as the high street grapples with the economic impact of the coronavirus crisis.

Whilst other British retailers are axing tens of thousands of jobs, shuttering stores and moving towards e-commerce, an expansion for Hamleys marks a boost for a company that has struggled to turn a profit in recent years.

The expansion is a sign of confidence in the brand and strategy rather than a foolhardy ambition, said Summit Yadav, CEO for global retail business at Reliance Brands, who acquired Hamleys in 2019.

He told Bloomberg: “It has been quite an eventful journey, but we are not holding back making long-term investments.”

During the acquisition, Reliance said the transaction would “catapult Reliance Brands to be a dominant player in the global toy retail industry”.

It has been planning Hamleys’ expansion for some time now, as Reliance chief executive Darshan Mehta told The Guardian in December the company would “do whatever it takes to make [the Regent Street branch of Hamleys] the finest toy shop in the world”.

Mr Mehta also said it would expand Hamleys into major markets, including the US. The retailer is planning to open pop-up concession stores in Manchester, Liverpool and Newcastle, with plans to reach into western Europe, Australia, the US and Canada.

But coronavirus has forced the toy store to change its methods, as social distancing and hygiene regulations mean interactive toy demonstrations in the store are now restricted. Mr Yadav said a relaunch of the Hamleys website can be expected by the end of 2020 as digital sales were “through the roof”.

The company is also dealing with the departure of Hamleys chief executive David Smith, who is resigning after spending just seven months in the role for reasons that have not been revealed.

Mr Yadav declined to say how much is being invested in the expansion, but described the sum as significant and worthy of a brand that is nearly 260 years old.

“The Hamleys experience cannot be diluted,” he added.