Thousands of BP staff may switch to remote working permanently 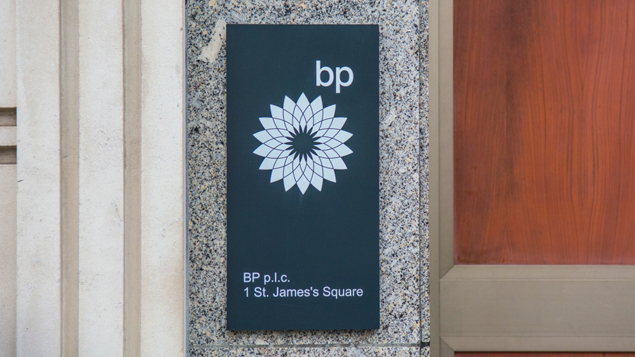 BP is planning to shift almost 50,000 of its employees to remote working as it reviews its office portfolio and introduces flexible working layouts in those it decides to keep.

The move could reportedly result in job losses affecting up to a quarter of its office-based staff. Remaining office workers will be asked to adopt flexible working arrangements, which will involve splitting their time between home and hotdesking in the office.

According to the Guardian, up to 75% of its office space could be lost, with it expected to finalise plans in the coming months.

Chief executive Bernard Looney told the newspaper: “There’s no question that work patterns are changing and BP will be no exception to that. We expect to move to a more hybrid work style which will be a mixture of home and office [working].”

The plans form part of the oil giant’s modernisation strategy, which includes plans to become a net-zero carbon company by 2050.

A BP spokesperson said the offices will likely include more flexible meeting areas and collaborative workspaces, but fewer permanent desks.

Around 7,000 people are employed by BP in the UK at its offices in St James’s Square, Canary Wharf and Sunbury-on-Thames. It is not yet known how many will be affected by the review.

It has been widely suggested that demand for office space in the UK will drop dramatically following the Covid-19 pandemic.

In June, property consultant Tony Lorenz of Lorenz Consultancy, told Personnel Today: “We’re working just as efficiently as ever although we’re all working at home. Do management staff really need to come into offices paying £90 per square foot? With service charges they’re paying £16,000 a year just for the space of each person. Then you have to add social distancing to that.

“Even the strongest tenants are struggling to pay rents. Yields are going to go out and commercial prices will fall in the commercial property market. It is Armageddon.”