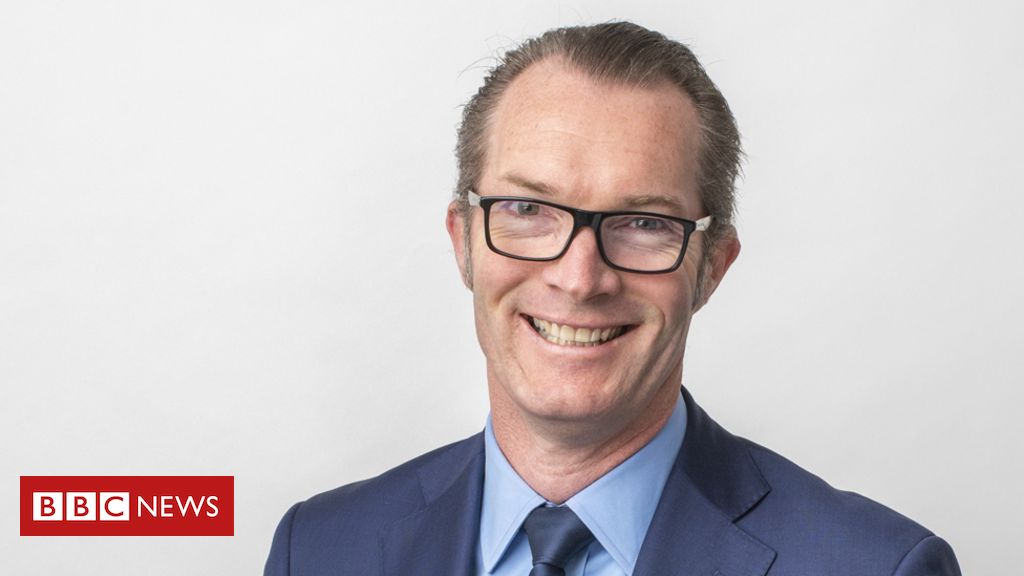 The man who sells 700 million sandwiches a year

The man who sells 700 million sandwiches a year


The BBC’s weekly The Boss series profiles different business leaders from around the world. This week we speak to Patrick Coveney, chief executive of convenience food group Greencore.

When you are the UK’s largest maker of pre-packaged sandwiches the coronavirus lockdown is a significant problem.

With everyone except key workers being asked to stay at home from 23 March, Greencore suddenly saw a vast drop in customer numbers.

Supplying own-brand sandwiches to all the major supermarkets, and staff canteens – overnight there was hardly anybody in the UK’s offices and other workplaces, to pop out in their lunch-break and buy a BLT or egg mayo.

As a result, Greencore says its main “food to go” division, which usually sells 700 million sandwiches per year, plus salads and sushi, saw sales slump by 70% over the following month and a half.

Patrick, who has led the Dublin-based and London-listed company since 2008 says it has been a “period of unprecedented uncertainty”. And in an interview with Irish broadcaster RTE, he said it made previous worries about Brexit “seem very trivial.

In response to coronavirus, Greencore has shut three of its 16 UK facilities and furloughed 4,000 of its 11,500 employees. Patrick and his fellow board members have cut their own pay by 30%.

He says he is proud of the staff that have remained in work, making sandwiches that include the “thousands” given for free to NHS workers across 20 UK hospitals.

“Our people have been working around the clock to ensure that we can continue to provide high quality, fresh prepared food to both consumers and frontline workers during the pandemic.”

Born in the Republic of Ireland in 1971, the 49-year-old is from a celebrated Irish family that is sometimes referred to as “the Kennedys of County Cork”. Patrick’s late father Hugh was a government minister in the 1990s. His brother Simon is the current tánaiste or deputy prime minister.

After school Patrick gained a degree in commerce from the University College Cork. He then went to Oxford University, for a masters in management studies. He played rugby at both universities, and says the sport helped teach him “the importance of building and working in great teams”.

Oxford was followed by spending a decade at management consultants McKinsey, before he joined Greencore in 2005, as chief financial officer.

Greencore had been set up in 1991 following the privatisation of the former state-owned Irish Sugar. It moved into convenience foods in 2001 before completely exiting the sugar business in 2006. In 2011 it switched its primary listing from the Irish Stock Exchange to London.

While making sandwiches is the bulk of its business, it also produces a range of chilled prepared meals – everything from curries, to quiches and soups. The company says sales of these in first six weeks of the lockdown were higher than last year as people did more cooking at home. However, the rise was only as much as 5%.

Although coronavirus is a challenge for Greencore, it is not the first major problem Patrick has had to deal with at the company. In 2008, only three months after he was promoted to chief executive, a £15m fraud was discovered at the company’s Scottish water subsidiary Campsie.

Patrick sacked three senior managers over the scandal. It was, he says, “the most challenging moment” of his professional life, and that it made him “stronger and more determined as person and as a leader”.

Retail analyst Nick Widdowson, founder of Shopper First, says that looking forward, a major issue facing Greencore and other makers of convenience food is how to reduce or remove the plastic packaging.

“Providing ethically fresh, authentic, locally sourced product, together with sustainable packaging, will be key to any producer of convenience foods seeking to meet their consumers’ changing expectations,” he says.

Patrick agrees. “Two years ago I could make a balanced and consumer-friendly argument that packaging prolongs the life of food and produce items. [But] the world has moved on, plastic is seen as a problem, and so we need to find alternatives that are better for the environment.”

While Greencore’s 2020 revenues and profits will inevitably be down on 2019’s £1.5bn and £56.4m figures, the company says that sales of its pre-packaged sandwiches have now started to recover in recent weeks as more people have returned to work.

It also said that a survey of 7,000 customers showed that many were now “bored and frustrated” with having to making their own lunches at home.

“Greencore has an absolutely critical role to play in keeping the UK fed… and there is a powerful sense of commitment, skill, spirit, and purpose across the Greencore workforce in performing this role,” says Patrick.