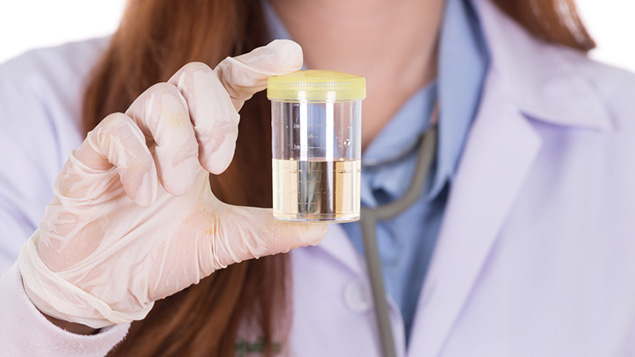 Bailey called for every business in the capital with more than 250 employees to sign up to a drug-testing charter – routinely checking workers for illegal substance use – with the results, though not identities of individuals, being made public.

The aim of mandatory drugs tests on staff would not be to punish drug users by getting them fired, but to change the culture around drug use. Those found to be using drugs would remain anonymous, said Bailey.

People who buy drugs are “funding the criminals who…unleash mayhem” on London’s streets, he argued.

A study by King’s College last year found that London was by far the biggest consumer of cocaine in Europe with a market worth £1bn per year.

Dr Leon Barron, a forensic scientist at King’s, said that cocaine was an “everyday drug” in London, and the study showed there was a “sustained cocaine usage across the week” in the capital, with only a “slight rise at the weekend”.

Bailey, in an open letter addressed to London’s business leaders, wrote: “When people buy drugs, they are funding the criminals who traffic vulnerable kids and unleash mayhem on our streets.

“So as mayor, I’ll call for every business in London with over 250 employees to sign up to a drug-testing charter.”

“The purpose is to change our culture. City Hall will publish an annual league table showing which companies have the highest and lowest rates of drug use.”

Big businesses have big social power. And they can bring about big change

I’ll work with businesses to tackle middle-class drug use

By regularly testing staff for drugs, businesses can change our culture

Together, we can make our streets safer @MetroUKhttps://t.co/3KbpzVYcGy

He added: “The way to start tackling a problem is to shine a light on it.”

In other comments he referred to “middle class” drug use, singling out a particularly defined range of people that seemed to ignore drug use within other sections of society.

Bailey, has formerly worked as a youth worker with gang members.

The proposal was strongly criticised by entrepreneur Theo Paphitis during an interview on the LBC radio station today. Paphitis called the proposals a “crackpot idea” adding that politicians had a habit of coming up with ideas that were not thought through or practical in order to gain free publicity.

“Clueless, absolutely clueless,” Paphitis said. The only people the proposed plans would “punish” would be employers, he said.

Commentators on Twitter pointed out that staff morale and productivity would suffer if the first thing they had to do on Monday was take a company drug test. Others mentioned that senior Cabinet ministers have admitted taking illegal drugs so the idea may weaken employees’ faith in the government.