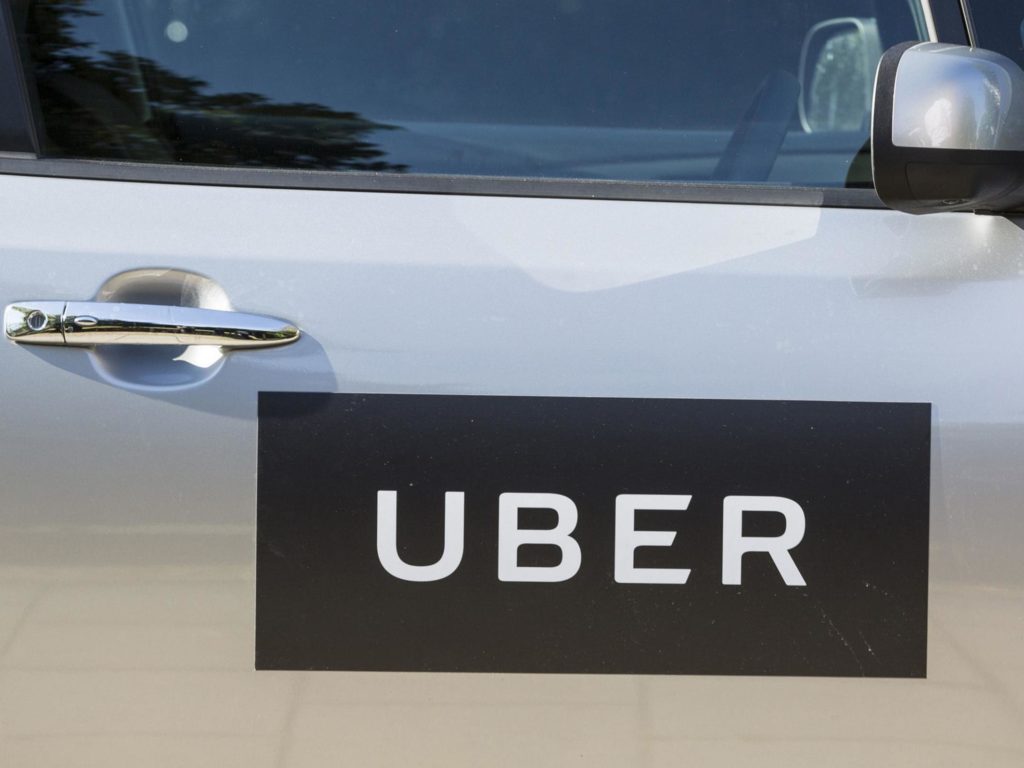 Supreme Court asked to decide whether Uber drivers are workers

Supreme Court asked to decide whether Uber drivers are workers 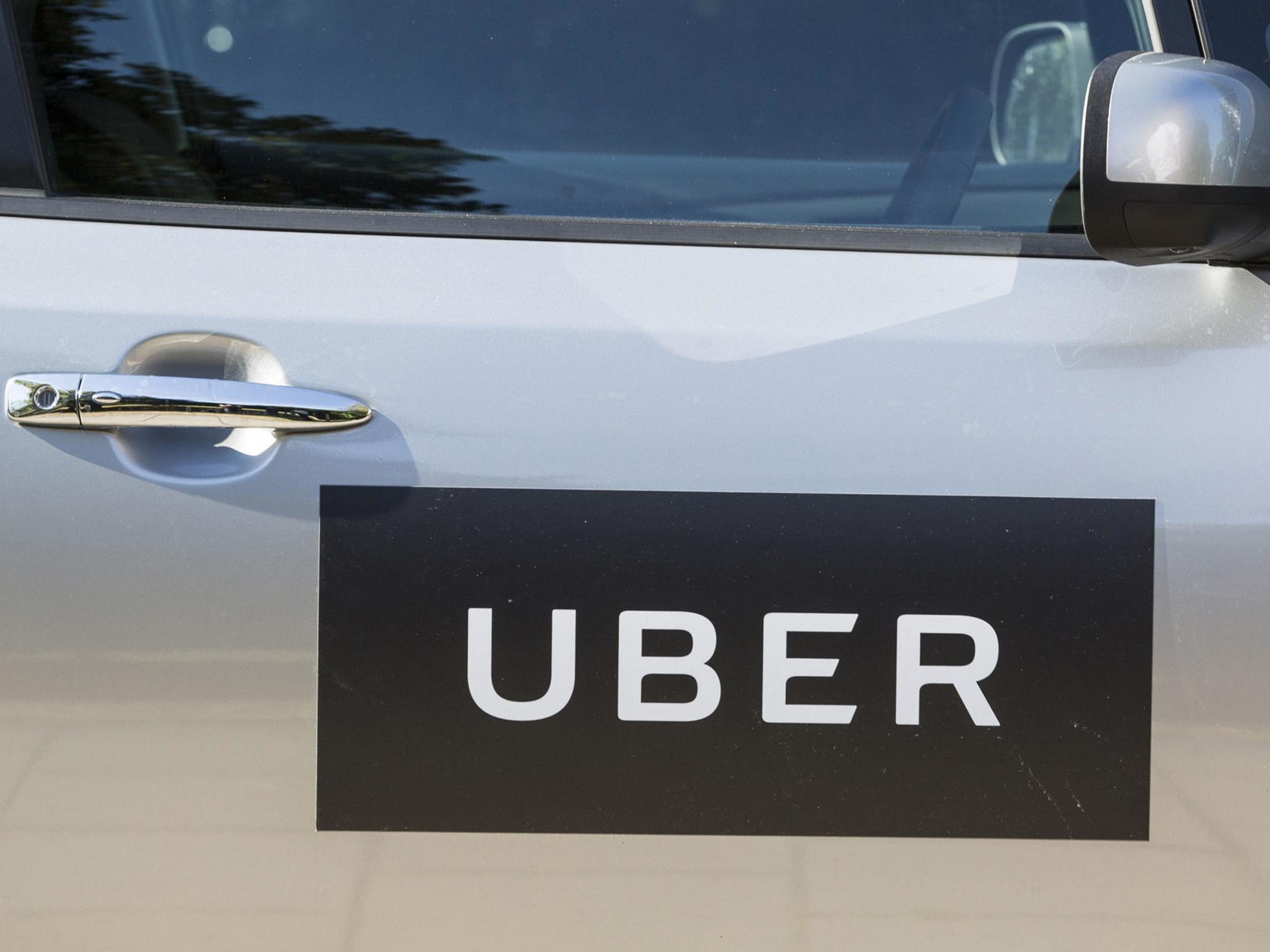 The Supreme Court has been asked to decide whether Uber drivers should be classed as workers.

Uber’s operating companies appealed to the Supreme Court after it lost three earlier rounds of the battle.

In 2016, an employment tribunal ruled Uber drivers were workers and thus were entitled to workers’ rights.

The ruling was upheld by an employment appeal tribunal and by Court of Appeal judges.

They argued drivers did not “undertake to work” for Uber.

But lawyers representing drivers said the tribunal was entitled to conclude that drivers were working. They said the finding was based on a “wealth of evidence”.

The hearing is due to end on Wednesday.

Uber rides are booked through a smartphone app which connects passengers to drivers.

Drivers and union bosses say they are “workers” entitled to the minimum wage, paid leave and other legal protections, but Uber companies say drivers are not workers and are “independent, third party contractors”.

Dinah Rose QC, who is leading Uber’s legal team, said drivers entered into “individual contracts with passengers to provide driving services for the passenger in respect of a particular trip, through the agency of Uber”.

She said it was commonplace for licensed private hire operators to act as agents for self-employed mini-cab drivers.

“This type of arrangement has long been recognised by employment tribunals,” she said, in a written case outline.

“Uber’s business has been perceived by some as being different from this traditional industry model, principally because its innovative software platform has enabled a very large increase in the scale of such an operation.

“The essence of the functions it performs, and the nature of its relationships with drivers, are not novel.”

She said it was wrong to treat the appeal as a “test case” for the operation of the “gig economy”.

Oliver Segal QC, who represents drivers, said the appeal should be dismissed as the tribunal ruling was based on a wealth of evidence.

“It refers to its drivers who transport the passengers as ‘Uber drivers’, i.e. drivers who work for and as part of Uber in providing transport to the public.”

A law firm enlisted by the GMB union to represent Uber drivers says drivers will be entitled to compensation for lost pay if Uber loses in the Supreme Court.

Leigh Day thinks tens of thousands of Uber drivers could be entitled to an average of £12,000 each.

A Leigh Day spokeswoman said if Uber lost the Supreme Court fight, the case would return to an employment tribunal, for decisions to be made on how much compensation drivers should get.