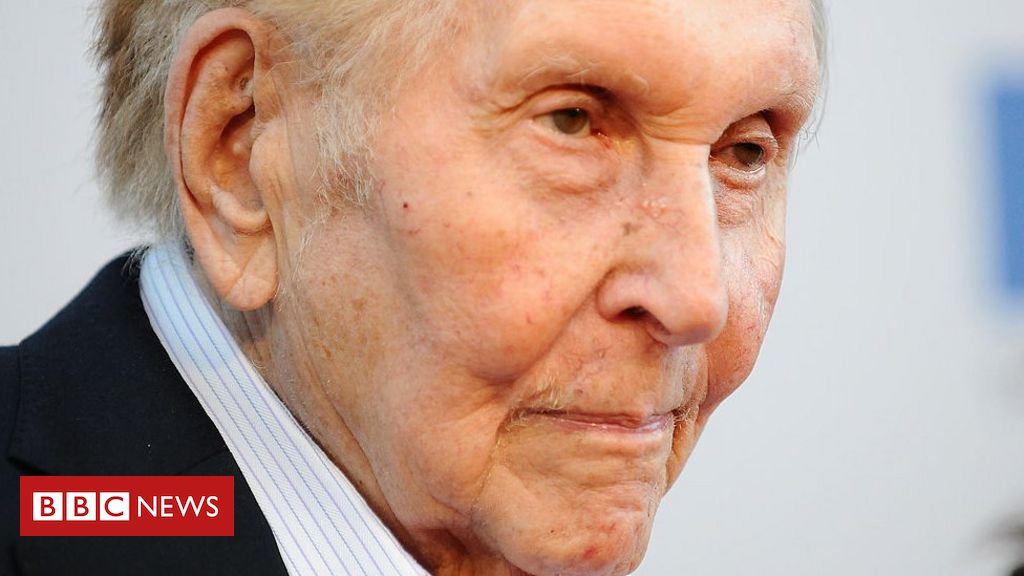 
Sumner Redstone, the billionaire boss of US cinema and media company National Amusements, has died at the age of 97.

The Boston businessman is considered by many to have helped to shape the modern entertainment industry.

The news of his death was confirmed on Wednesday by ViacomCBS.

Redstone is credited with helping save cinema by developing the multiplex model in the 1960s, and built his company to span the worlds of film, TV, publishing and video rental with the Blockbuster chain.

“My father led an extraordinary life that not only shaped entertainment as we know it today, but created an incredible family legacy,” his daughter, Shari Redstone told Variety in a statement.

“Through it all, we shared a great love for one another and he was a wonderful father, grandfather and great-grandfather. I am so proud to be his daughter and I will miss him always.”

Towards the end, his family legacy was marked by very public legal wranglings over the business and allegations about cash gifts given to his mistresses.