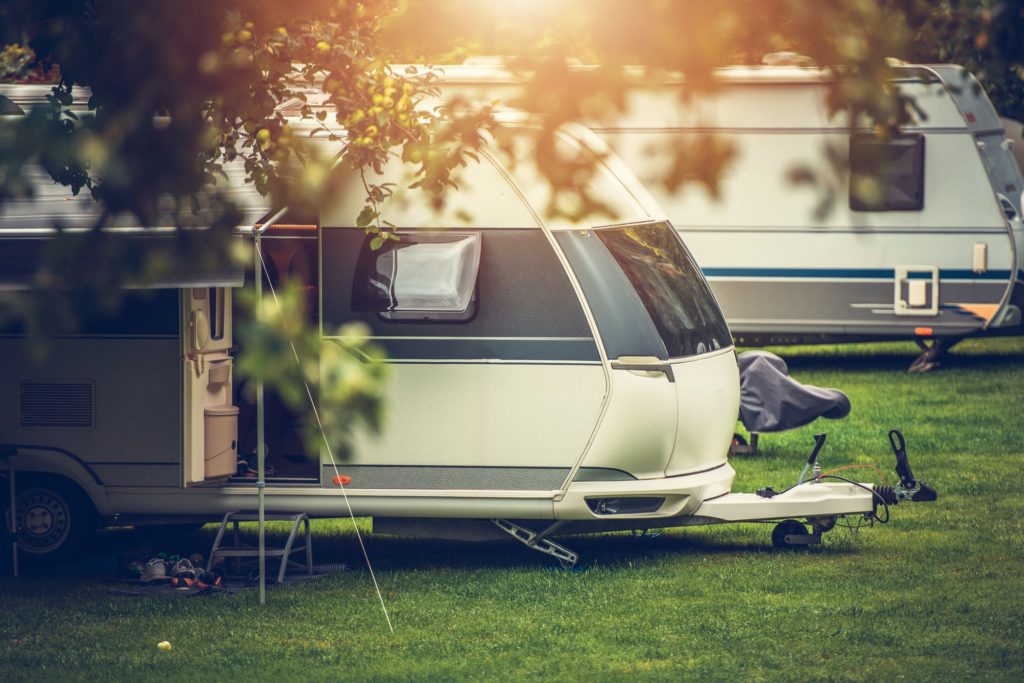 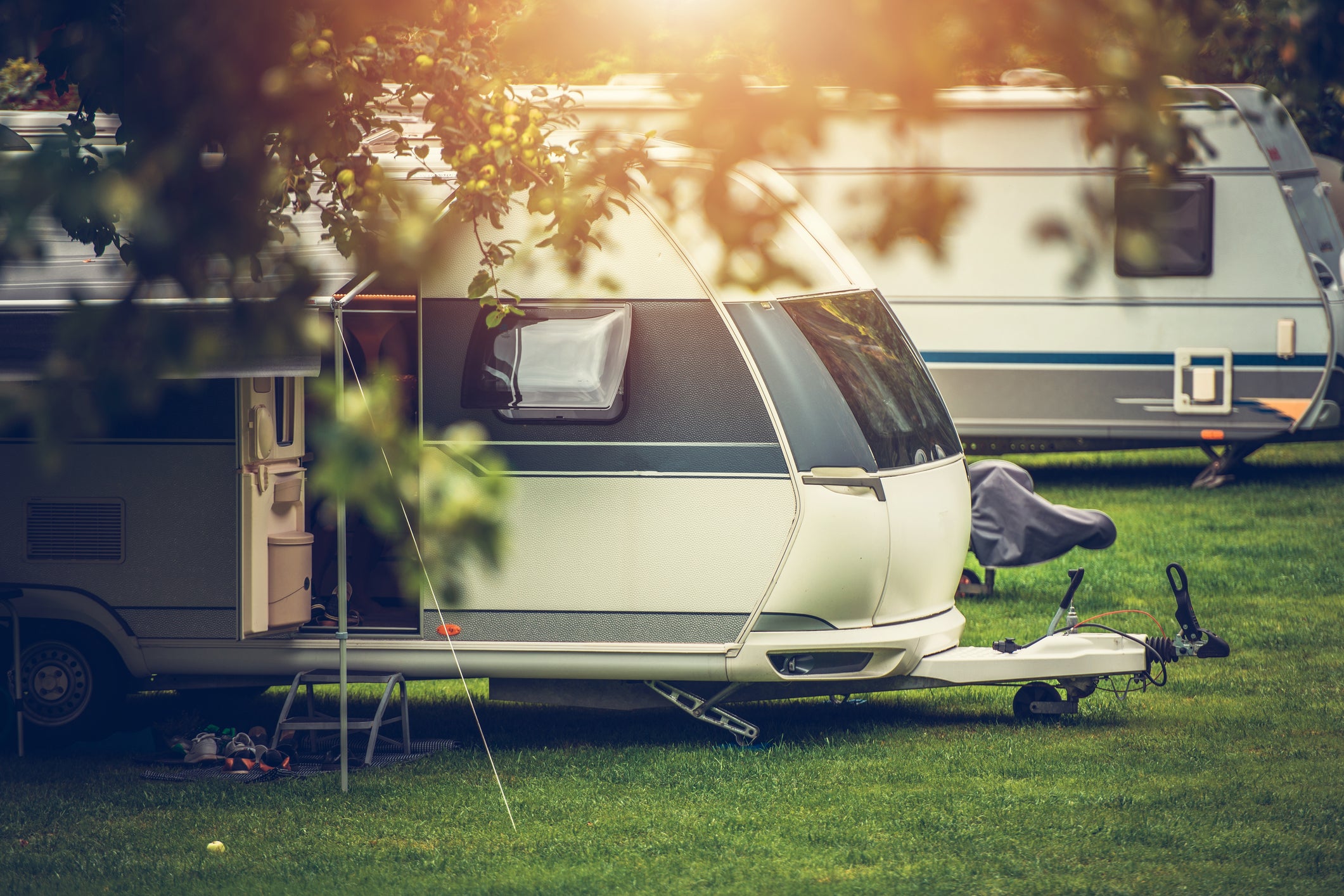 “We started 30 years ago, worked hard, my husband and I, and we built it up from scratch” – so says Hilda Butler, proprietor of the Ballywhiskin Caravan Park on the Ards Peninsula in County Down.

The coronavirus crisis has paralysed holiday parks along with the rest of the UK tourism industry.

On the day that reopening was permitted – ahead of England, Wales and Scotland – she arrived well before 9am to start welcoming back the owners of static caravans.

In common with the proprietors of every other caravan park and campsite in Northern Ireland and the rest of the UK, Ms Butler has seen no guests since lockdown began three months ago.

But starting on 26 June, holidaymakers are able able to visit holiday and caravan parks, campsites and self-catering properties in Northern Ireland.

“We’ve been ahead of everybody else,” says Ms Butler.

There has been considerable anger among caravanners and park owners about the UK-wide prohibition to spend the night in caravans – which typically are separated by at least two metres, with their own facilities.

Sharon and Andrew Croft said they were “overwhelmed” that the park was reopening.

“We’re glad we live here,” says Ms Croft. “I think they’ve done really well, because the numbers have come down.

“People are fed up with being stuck indoors. But you’ve still got that bit of wariness.”

Mr Croft said that visitors from elsewhere would be “more than welcome, as long as they don’t bring the virus with them.”

A week after the outdoor camping and caravanning locations open, from 3 July, hotels, pubs, restaurants and tourist attractions in Northern Ireland will also be able to open.

On the same day, single households will be able to stay in self-contained holiday accommodation in Scotland.

On 4 July hotels and all other accommodation, and tourist attractions in England are due to open.

A restrictive lockdown has remained in Wales, but from 6 July people will be able to drive into or out of Wales.

Overnight stays will not be possible until 13 July.

On 15 July, other accommodation will open in Scotland, along with tourist attractions.

Hilda Butler’s caravan park is just 20 miles across the Irish Sea from southwest Scotland. By noon the place is bustling, though the petting farm remains closed.

“It’s been lonely here without the customers. It’s nice to see them back.

“People will come, they’ll forget about everything, they’ll just enjoy the two months they have left.

“We have to stay positive. Things will pick up. You just have to get through it.”