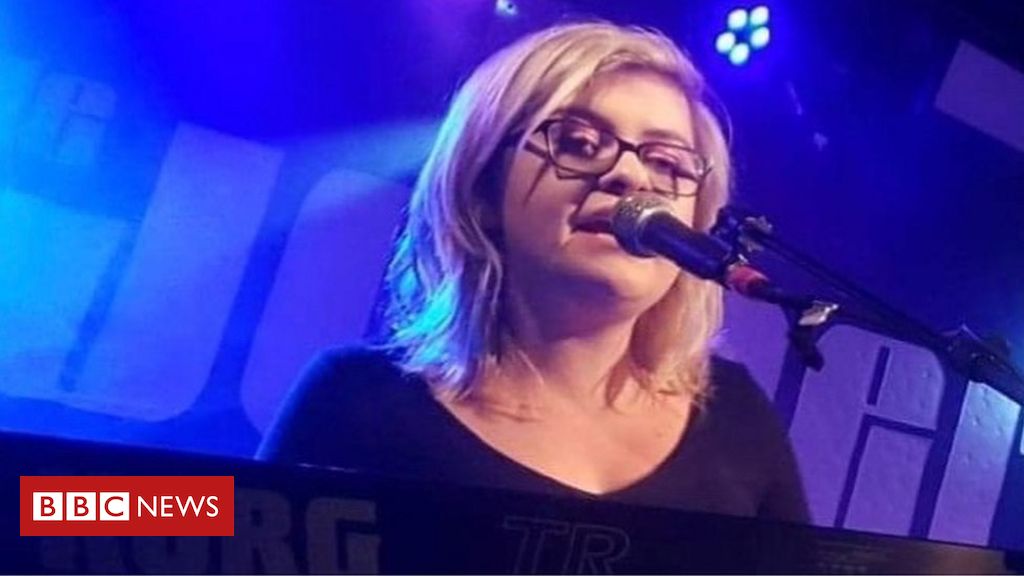 Student finance: ‘It’s tough to find money for the bills’

Student finance: ‘It’s tough to find money for the bills’


Student Ellen Walsh had two part-time jobs before lockdown and was bringing in £1,200 a month to help pay for her living costs at university.

Then, suddenly, that income dropped to nothing when the coronavirus outbreak struck.

“It has been very tough trying to find money for the bills I had to pay, as well as the equipment I needed to buy to try to finish my degree work at home,” said Ellen, who is studying popular music performance.

“I could get payment holidays but needed some kind of part-time job to get back some of what I lost.”

She has since managed to get her weekend work back at a skate park, but not her supervisor role at a collection of rehearsal rooms.

Going into her third year at Solent University in Southampton, she will be travelling home to Bournemouth every weekend for the job, which she admitted was not ideal for her studies.

She said that many of her student friends were also “looking for part-time work wherever you can get it”.

Their financial concerns, amplified by the coronavirus pandemic, have been laid bare in a survey of more than 3,000 people studying and usually living away from home.

The National Student Money Survey, by website Save the Student, found that part-time work was a vital source of income for 74% of those students asked, which as the same proportion as maintenance loans and slightly higher than those asking for contributions from parents.

Jake Butler, Save the Student’s money expert, said: “Students are heavily reliant on the income from part-time jobs and parental support to get by. If these sources of income are at risk, as I fear they could be for many due to the pandemic, more students may feel like they have no choice but to look at last resorts to make money.

“We could be heading towards a rocky end to the first semester and I would encourage students to prepare.”

That could include investigating the option of scholarships, grants and bursaries, although the survey suggested only 39% of those asked were aware of the range of student funding options.

‘Our house has been empty’

Rhiannon, a student at St Andrews studying international relations, is paying £525 a month for a room in a shared house.

“Our house has been empty since March. I would have stayed at home, and cancelled my rental contract. I actually tried to negotiate with my landlord in June because of the uncertainty and the landlord was completely inflexible,” she said.

Students have become slightly better at managing their money in comparison with previous years, according to the survey.

However, parents still remain the most likely source of emergency cash, it suggested.

Others, unable to ask parents to contribute more, eventually decided they had no other option but to drop out.

Some 18% of those who dropped out did so as a result of money worries, although this was dwarfed by the 55% who did so owing to mental health concerns.