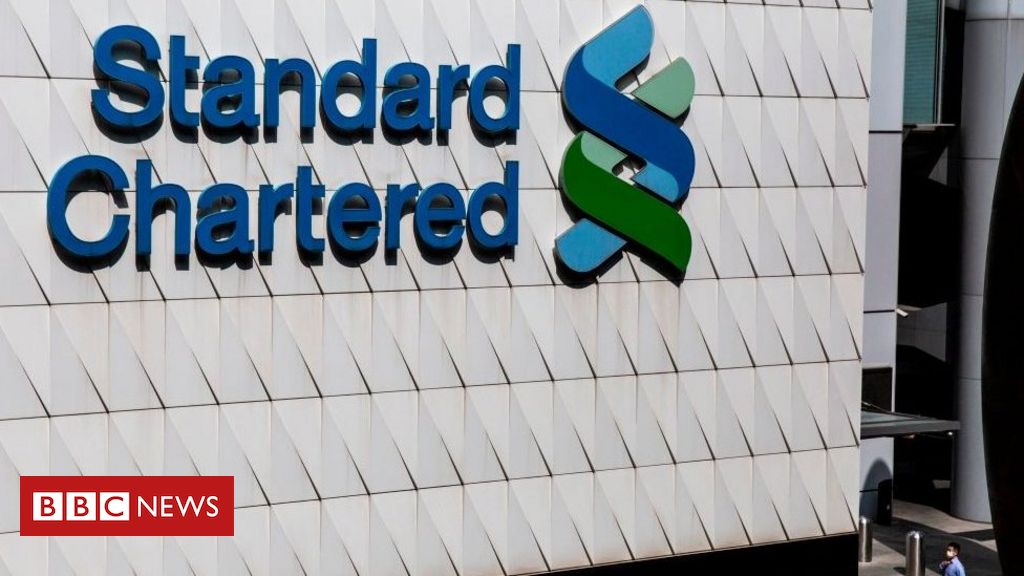 
UK-based bank Standard Chartered has seen its profits slump as it was hit by the impact of the coronavirus pandemic.

Underlying pre-tax profit fell 25% to $1.95bn (£1.5bn) for the first half of the year as economic weakness drove up the number of bad loans on its books.

The bank’s outlook was also clouded by political unrest in Hong Kong, which is its largest market.

Both Standard Chartered and HSBC have faced criticism over their positions on China’s actions in the city.

“Low interest rates and depressed oil prices continue to be headwinds and we expect new waves of Covid-19 related challenge in the coming quarters but I am confident that our resilience and client franchise will see us through,” group chief executive Bill Winters said in a statement.

The bank also said it had increased the amount of money set aside to cover potential bad loans in the first six months to $1.57bn.

The Covid-19 pandemic is hitting businesses globally as governments around the world shut down their economies to slow the spread of the virus.

The results from Standard Chartered come days before rival lender HSBC publishes its own half-year figures.

Last month, both banks broke with their traditional political neutrality as they gave their backing to China’s new security laws for Hong Kong.

Standard Chartered and HSBC issued statements that said the legislation can help maintain long-term stability in the city.

However, that stance was criticised by a leading investor in the two banks.

“Consequently, we expect both companies to confirm that they will also speak out publicly if there are any future abuses of democratic freedoms connected to the law,” he added in a statement.

“We are convinced that more collaboration – not less – is the best way to find a sustainable equilibrium in these complex situations, but we do not expect an easy or quick resolution.

“We do believe, however, that Hong Kong will continue to play a key role as an international financial hub and we are fully committed to contributing to its continued success,” he added.