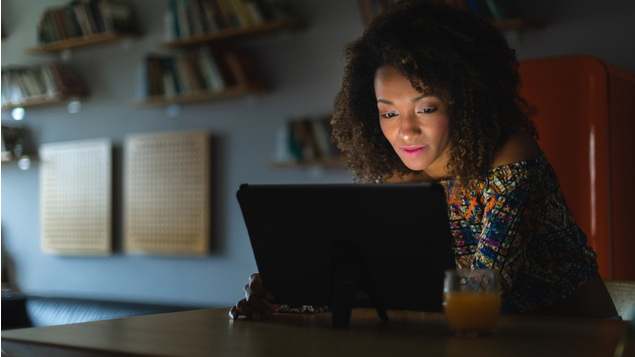 The average employee worked 7.7 hours of unpaid overtime each week in 2020 and as a result lost out on £7,000 in wages for work completed out of hours.

According to analysis by the TUC, more than 3.3 million people worked unpaid overtime in 2020 – roughly 12% of the working population.

This figure was significantly lower than the number of people who worked unpaid overtime in 2019 (5.1 million) and 2018 (5 million), presumably because of the effects the coronavirus pandemic had on working patterns. Many workers were on furlough and some reduced their working hours to care for children.

Many of those who put in additional hours were “key workers”. The TUC said these employees collectively contributed to £7 billion of unpaid overtime last year and should be compensated.

“We should thank the key workers who put in extra hours without any extra pay. At the Budget, the chancellor should cancel the pay freeze and give every key worker a decent pay rise. It is what they have earned.

“And he should unlock the 600,000 public sector job vacancies and gaps that currently exist. That’s an easy way to cut unemployment, reduce burnout among key workers and get our public services back on their feet.”

London had the highest proportion of workers doing unpaid overtime, with nearly one sixth of workers (15.9%) working beyond their normal hours, compared with 12.1% nationally.

Women (11.4%) were slightly less likely to work unpaid overtime than men (12.8%). Of those women who did put in additional hours, they worked one hour a week less than men.

The TUC’s analysis was based on data from the ONS Labour Force Survey covering July-September 2020.

A separate study by virtual team-building firm Wildgoose found that more than half of UK employees said they were expected to work outside of regular working hours during lockdown, while 44% found that they had a heavier workload since working from home.