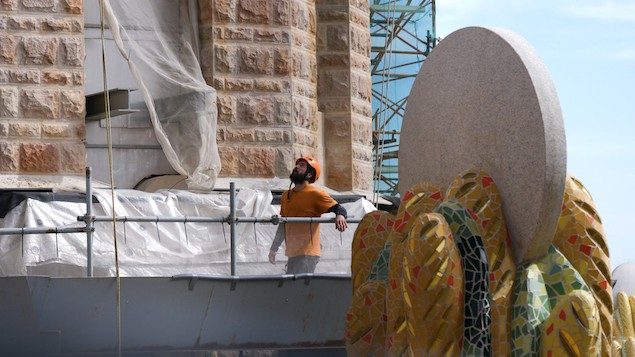 The Spanish government has agreed to trial a four-day working week for companies interested in the idea.

This follows a proposal by left-wing party Más País suggesting that a 32-hour week would help employees become more productive and enjoy better mental health. It would be the first national trial of a shorter working week.

Iñigo Errejón, a member of the party, said the four-day week was “an idea whose time has come”.

“Spain is one of the countries where workers put in more hours than the European average. But we’re not among the most productive countries,” he said.

“I maintain that working more hours does not mean working better.”

The details of the pilot are yet to be finalised, but Más País has proposed the trial occurs over a three-year period with a budget of €50m. This would allow companies to trial reduced hours with minimum risk and no loss of salary.

With this subsidy, around 200 companies could take part in a trial covering between 3,000 and 6,000 workers, it believes. The party wants the trial to be guided by a panel of government representatives, unions and business lobbies.

Here in the UK, the TUC has lobbied for some time for shorter working weeks. At its national congress in 2018, it called for employers to make the most of emerging technology to enable staff to work shorter weeks on higher pay.