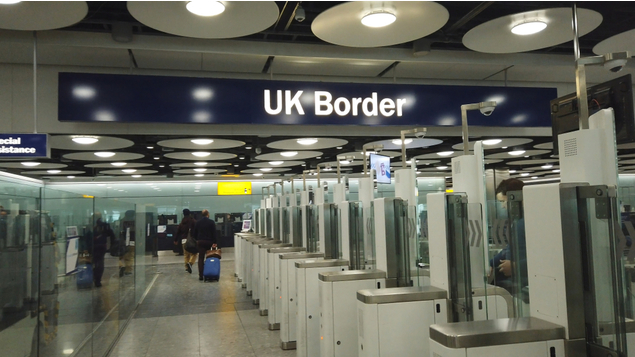 Employers need to ‘snap out’ of their complacency and start preparing for the points-based immigration system, a specialist has warned as the new rules are confirmed.

In a document confirming the changes to the system, which comes into effect on 1 December, the Home Office reiterated that the salary threshold for skilled migrant workers had been lowered to £25,600 from the £30,000 minimum that had originally been proposed.

Workers sponsored by an organisation may be paid less than the above amounts, depending on the tradeable points they are awarded for criteria such as being offered a job in a profession where there is a shortage of workers; holding a PhD relevant to the job; and having a job in health or education, among other criteria.

Migrant workers on salaries of at least £20,480 but with enough points to qualify for jobs in shortage occupations will also be entitled to settle in the UK after six years and become citizens.

It came as a report from the Organisation for Economic Co-operation and Development revealed the number of new visas and permits in OECD countries plummeted by 46% in the first half of 2020 – the largest drop ever recorded.

The figures prompted Yash Dubal, director at A Y & J Solicitors, to warn employers to “wake up to reality” and prepare for the new system’s introduction.

“These latest OECD figures are a warning sign of the potential manpower crisis to come if British businesses do not snap out of it and start preparing to attract foreign workers,” he said.

“There has been an unprecedented reduction in the number of international migrants across the world so businesses in the UK that rely on foreign workers will be facing real pressures. Add to this the extra problems that Brexit could cause, and you have a recipe for disaster if businesses are unprepared.”

Matthew Fell, CBI chief UK policy director, said the confirmation of the new rules was a relief, but warned firms only had a very short window to get their overseas recruitment processes in place before free movement with EU nations ends on 1 January 2021.

“Covid-19 has had a significant and damaging impact on the UK labour market and the new immigration system will play a vital role in our recovery by allowing firms to access skills that aren’t readily available domestically. Government must use the remaining months of 2020 to help businesses to understand how they will need to engage with the new system, particularly those that have no experience of the current visa system,” he said.