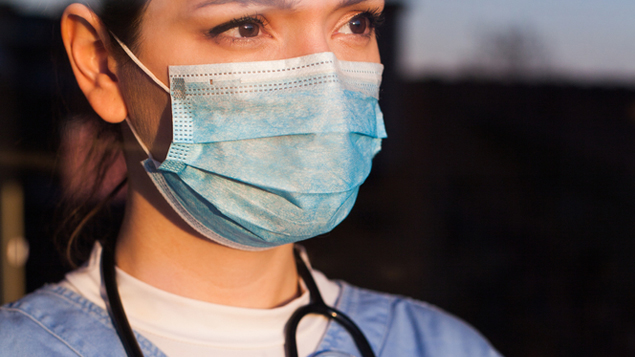 The figure of 340,900 full-time-equivalent days lost was from an overall total of 1.8 million sickness days during the month, equating to nearly a fifth (18.9%) of the total absence that month.

However, this compared to a spike of 30.6% in April – the height of the first wave of the pandemic – and a marginally lower rate of 15.9% during March. With the exception of staff grade positions, all staff groups reported an increase in Covid-19-related sickness absence between March 2020 and April 2020, NHS Digital also concluded.

During the March to May 2020 period, overall sickness absence rates peaked nationally across England at 6.2% during April, the highest rate reported for a decade. However, the equivalent rate for Covid-19 reported absences was 1.9%, NHS Digital added.

The overall sickness absence rate for NHS staff in England for May was 4.7%, so slightly down on the 6.2% April figure.

Last month, senior clinicians and health leaders, led by England’s chief nursing officer Ruth May, urged front line health and social care staff to get their annual flu jab as soon as possible, both to protect themselves and patients and reduce absence.

A record 74.3% of NHS staff who had direct contact with patients took up the vaccine through their employer last year, with most local NHS employers achieving 75% uptake or higher. A 10% increase in the number of NHS staff vaccinated reduced health worker sickness absence by around 10%, NHS England also calculated.

Meanwhile, Public Health England research has suggested that people infected with flu and coronavirus between January and April were more at risk of severe illness and death, so amplifying the importance of people getting vaccinated against flu this autumn.

The risk of death more than doubled for people who tested positive for both flu and Covid-19, compared to those with Covid-19 alone, it concluded. 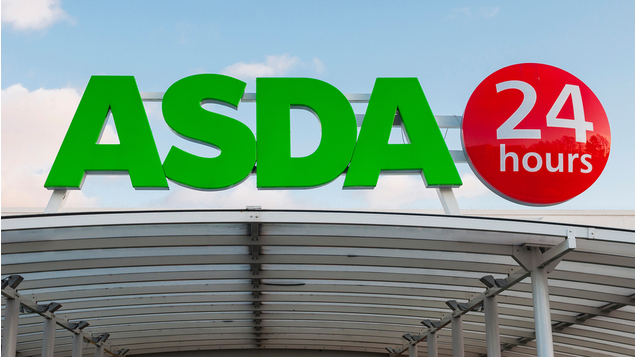