Sickness absence surges in construction firms during the pandemic 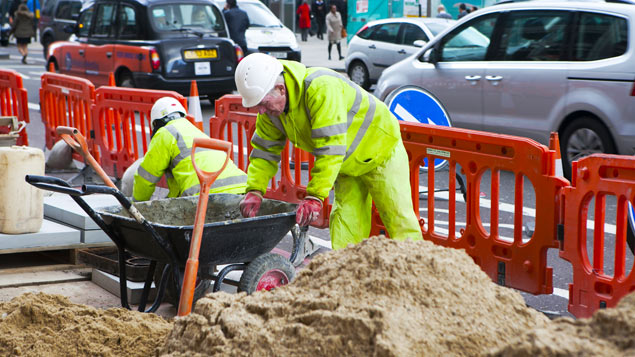 Sickness absence among construction firms surged by more than third in the second quarter of this year, according to new data, with mental health anxieties from Covid-19 suspected to have been a key contributor.

According to figures from absence management company FirstCare, during the second three months of this year absence levels rose by 36.5% within construction, compared with the year before.

However, more positively, Caminsky argued this increase could partly be down to greater awareness of, and engagement with, mental ill health within the sector.

For example, construction firm Seddon has set up an initiative called “Jordan’s Conversation” following the suicide of employee Jordan Bibby, to encourage workers to discuss how they are feeling with one another.

The pandemic was also a potential opportunity for construction firms to take stock around how they are supporting workers, especially in the context of mental health, and whether they could be making better use of absence data, said Caminsky.

“By knowing which employees are away, why they are away, and when they are going to return, employers can take quicker and better-informed decisions to plan their workforces more effectively, but also identify the trends that are driving absence,” he said.

“Reacting to this data with appropriate strategies to support employees is crucial to creating a healthier and more productive workforce,” he added.

The figures follow the announcement earlier in the summer by OH provider B&CE that it intends to close the Constructing Better Health OH scheme, with the impact of coronavirus being partly to blame.