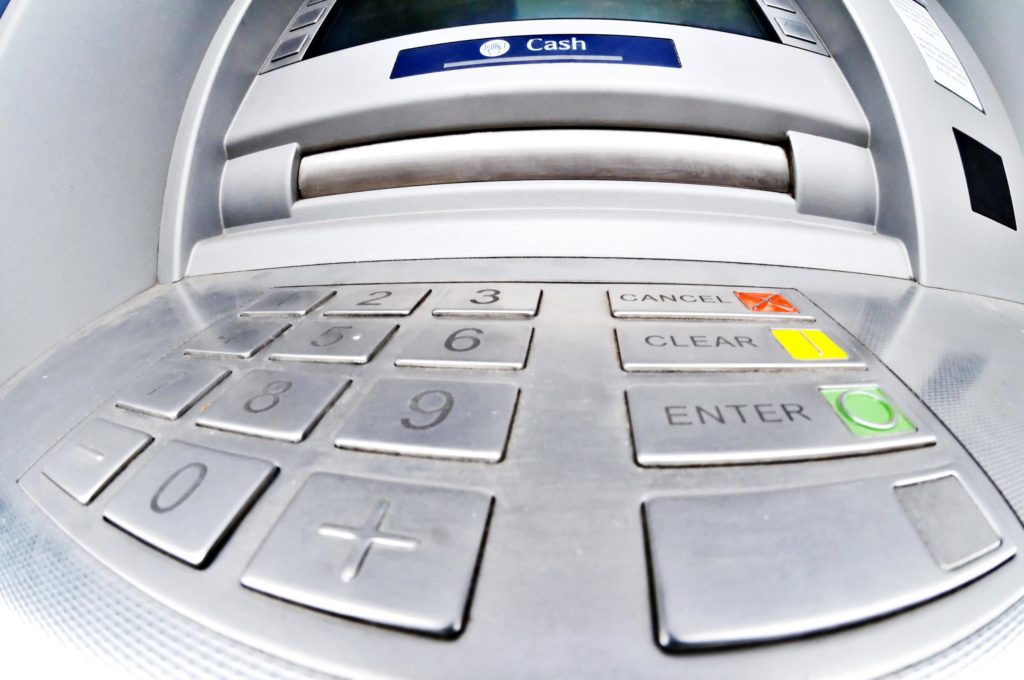 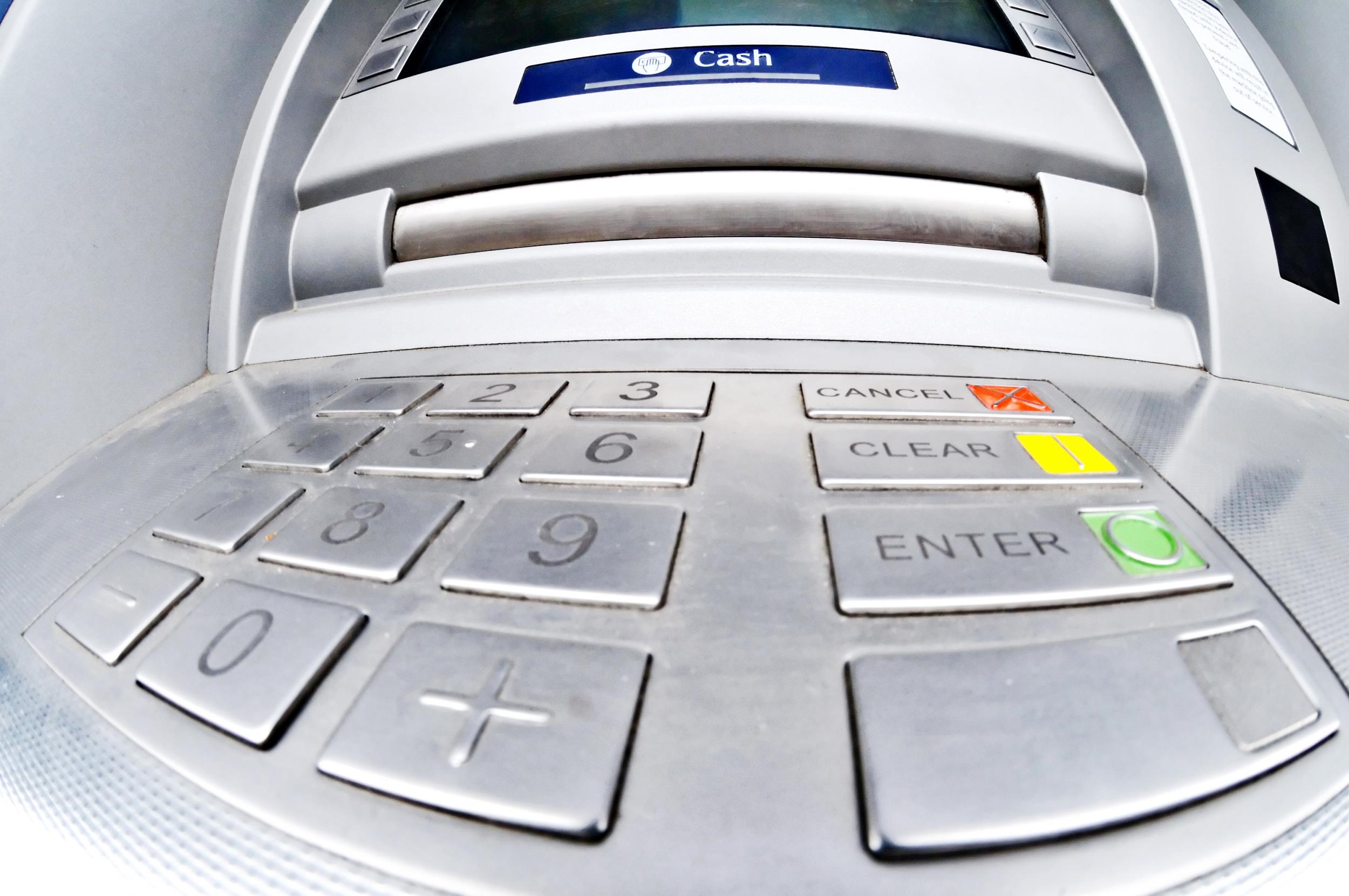 Worries that paying with cash could help to spread coronavirus have caused British shoppers to turn to card payments in ever larger numbers.

PayPoint said that card payment transactions were up by more than three quarters in the first 17 days of April, while transactions at cash machines dropped 40 per cent compared with a year earlier.

It accelerates an already established trend towards plastic payments.

In the 12 months leading up to 31 March, which only covers a small part of the crisis, card payments rose 21 cent, with ATM transactions down 4.1 per cent.

“It is likely consumers’ cash usage habits will fundamentally change, however the need for cash access, as a contingency and for vulnerable consumers, will continue to be important,” PayPoint said in a statement to shareholders on Thursday.

“We delivered growth in net revenues and profit before tax for the year. The Covid-19 crisis began to escalate late into our financial year with limited financial impact in the results we are reporting,” said chief executive Nick Wiles.

It allowed the business, which has not furloughed any staff or used Government loan schemes, to increased its shareholder dividend by 2.2 per cent to 47.2p.

“We are … focused on ensuring that the business is flexible and able to rapidly respond to the dynamic marketplace and trends which will inevitably be accelerated by the Covid-19 crisis. Taking these factors into account the board is confident in the long-term resilience of the business,” Mr Wiles said.

The data released by PayPoint revealed that the fall in cash machine transactions has slowed somewhat, from 40% in the first 17 days of April to 33 per cent in the month to May 17.

The data also shows that in the first post-pandemic period, the number of parcels sent fell by 55 per cent, however this eased to a 23 per cent drop the following month.

Bill payment transactions have also dropped by 32 per cent in the first weeks of April. This was largely impacted by energy companies giving credit to pre-payment customers.