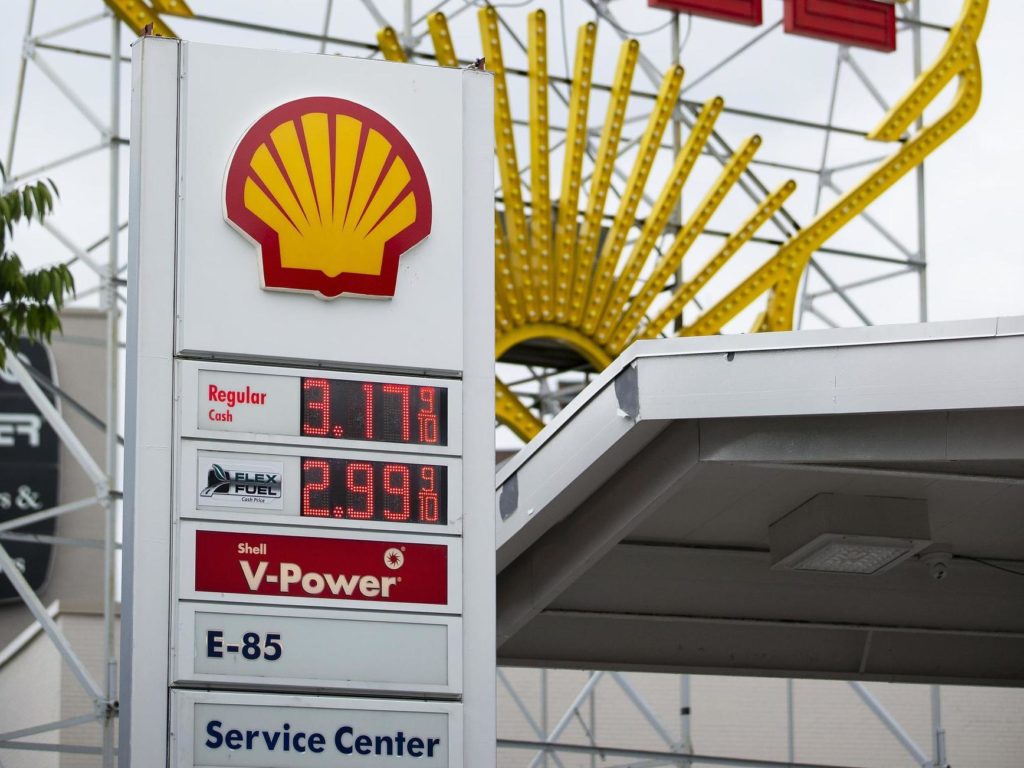 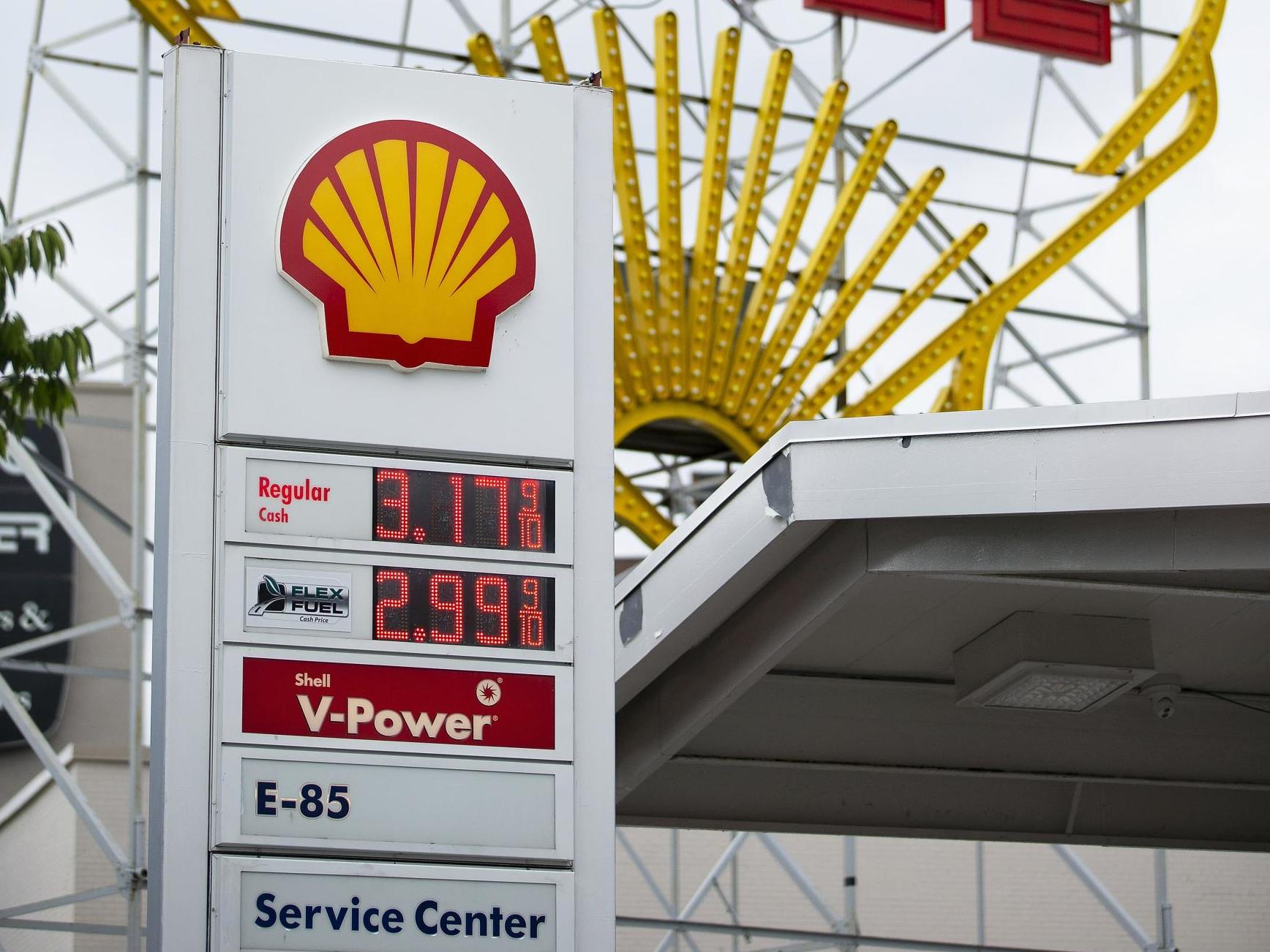 Oil giant Shell took a loss in the second quarter of the year after being forced to write down the value of the oil in its fields last month.

CCS earnings attributable to shareholders swung to an $18.4bn (£14.2bn) loss in the second quarter of the year, from $3bn in the same period last year.

However, when stripping out the one-off charges the company made a small profit, ahead of what analysts had expected.

Last month, Shell revealed that it would take a write-down which could reach up to $22bn in the second quarter.

On Thursday it revealed an impairment charge of $16.8bn.

The impairment, Shell said, came “as a result of revised medium- and long-term price and refining margin outlook assumptions in response to the Covid-19 pandemic and macroeconomic conditions as well as energy market demand and supply fundamentals”.

When stripping out the effects of this impairment, the adjusted earnings were $638m across the quarter. It was ahead of the 700 million dollar loss analysts had been expecting.

But it is still a big step down for the oil major. The same figure last year was $3.5bn.

It was the efforts of the Anglo-Dutch oil company’s traders that rescued Shell from an even worse set of results.

Major hits from lower oil and gas prices were “partly offset by very strong crude and oil products trading and optimisation results as well as lower operating expenses,” Shell said in a statement to shareholders on Thursday morning.

Shares in the oil giant opened up 0.1 per cent on the news on Thursday morning.

Chief executive Ben van Beurden said: “Shell has delivered resilient cash flow in a remarkably challenging environment. We continue to focus on safe and reliable operations and our decisive cash preservation measures will underpin the strengthening of our balance sheet.

Shell reduced its operating spending by $1.1bn and its capital expenditure by $1.4bn.

Stuart Lamont, investment manager at Brewin Dolphin, said: “Inevitably, the biggest talking point in this morning’s results from Royal Dutch Shell is the huge loss the company has incurred – largely as a result of revised pricing. It is an indication of just how serious the impact of Covid-19 has been on businesses, particularly in the oil and gas sector.

“The pandemic’s influence is likely to remain far-reaching, with Shell saying it may still need to curtail or reduce production later in the year to mitigate lack of demand – an indication that there may still be more pain to come.

“Investors can, however, take some succour from the maintained – albeit comparatively low – dividend, which some had feared may come under pressure again following Shell’s historic cut earlier in the year.”