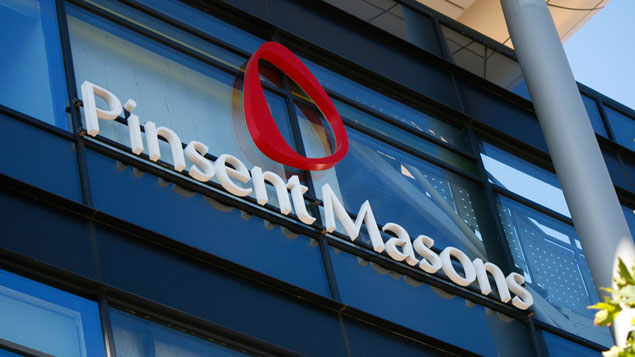 The senior partner at a top UK-based international law firm has criticised remuneration levels at City of London legal firms for being ‘completely unsustainable’.

He said: “You see stuff in the press about £125k as a starting salary for an NQ [newly qualified lawyer] … If I was on the other side of the table, I would be thinking how much more value am I going to get from that person?”

It is widely held by the legal sector that competition among US law firms to attract junior talent from the City of London has caused a pay war pushing the salaries of newly qualified solicitors well above those of investment bankers and accountants at the higher end.

Among the highest payers is US group Kirkland & Ellis – the highest grossing law firm in the world with revenue of $4.15bn last year – which pays its junior lawyers more than £140,000 a year.

These sums are comparable to the typical salary for an audit director at an accounting firm, while investment banking graduates with an MBA can expect to earn base salaries below £100,000.

The bidding war has triggered tension at other firms, which cannot pay such big sums for new talent. Michael Chissick, managing partner of London-based Fieldfisher, told the Financial Times that his “heart drops” when he sees such salaries: “They don’t need to pay that. It’s not a market rate. They are creating a new market.”

So-called Magic Circle UK law firms – Allen & Overy, Clifford Chance, Freshfields Bruckhaus Deringer and Linklaters – began last year to increase starting salaries for newly trained lawyers to £100,000. But since then the economic effects of the Covid-19 pandemic has forced them to lower rates to around £90,000.

Some of the UK’s leading law firms have been criticised for using the Job Retention Scheme to furlough staff, despite most of them not expecting significantly reduced profits this year. Many groups, including Herbert Smith Freehills, have since paid back cash.