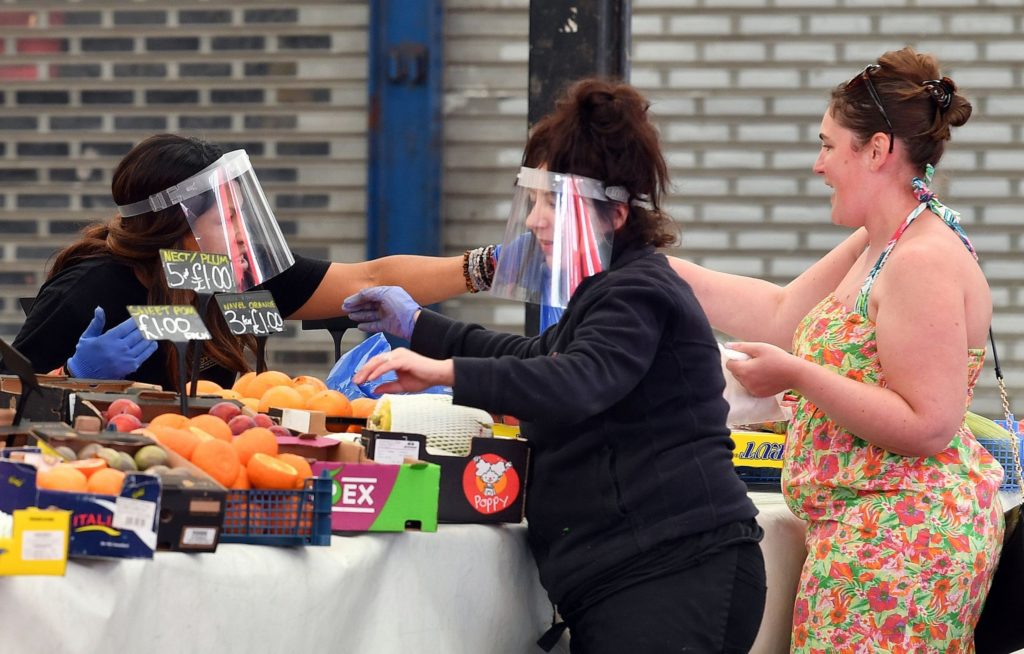 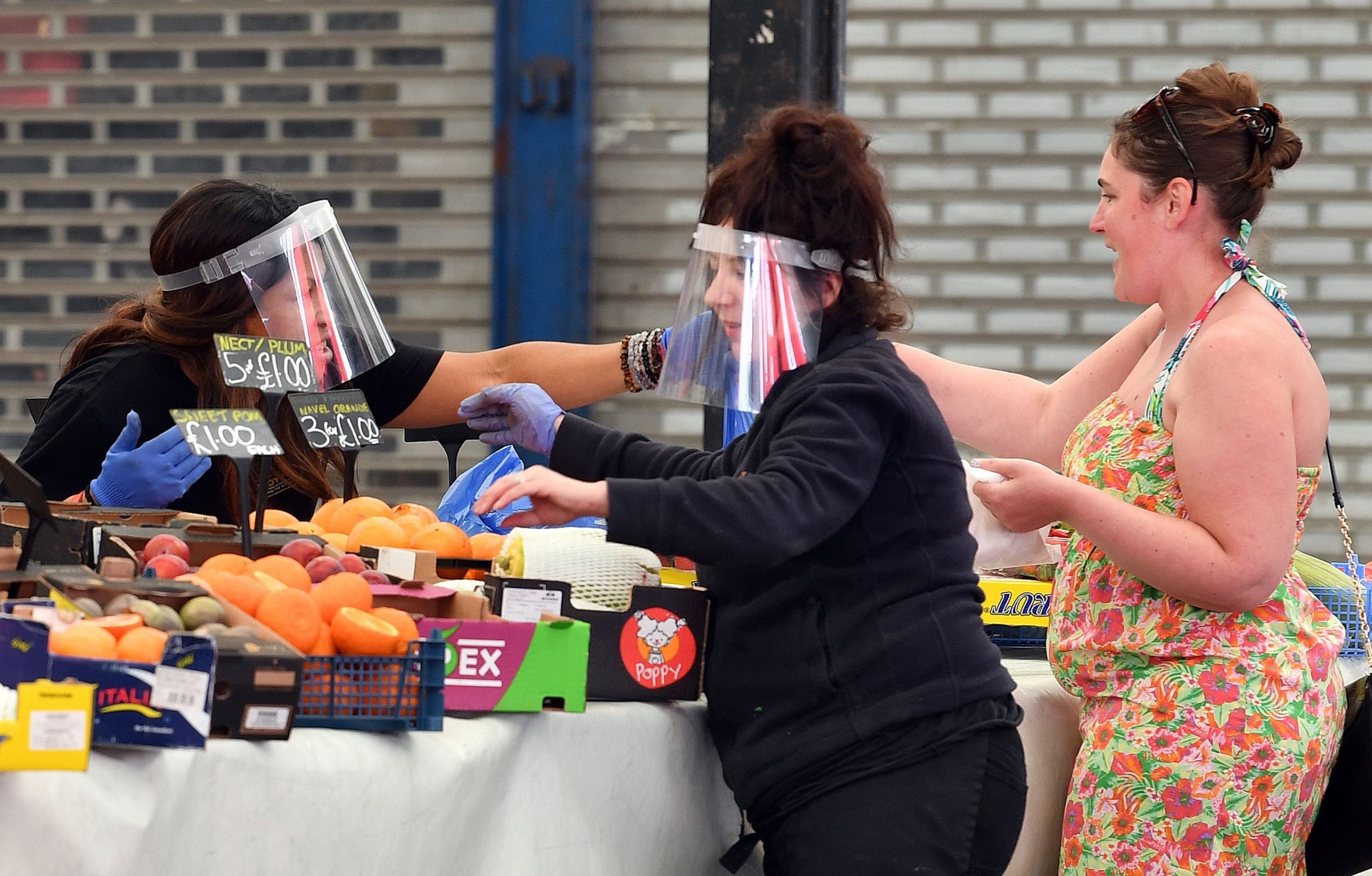 Hundreds of thousands of self-employed workers may not be able to claim a second round of coronavirus grants after the government changed one of the eligibility rules for the scheme.

The Self-Employed Income Support Scheme (SEISS) reopened on Monday, offering workers a one-off payment of up to £6,750 to cover 70 per cent of their earnings over three months.

A previous round of grants had paid up to 80 per cent of workers’ lost earnings in March, April and May, with a cap of £7,500.

The government announced in June that only self-employed people who were negatively impacted by the pandemic after 14 July will be able to claim the second support grant.

That could leave some workers with a six-week gap from the end of June to mid-July where they had no income but were also not eligible for government help.

The cut-off date comes after the most significant easing of lockdown restrictions, when many self-employed people are likely to have seen work start to pick up.

Non-essential shops reopened on 15 June and pubs and restaurants from 4 July, meaning workers who rely on those sectors for their income may have difficulty claiming support.

Tommy McNally, managing director of Tommy’s Tax app, who runs an online coronavirus support group for self-employed workers, said more than a million people are not aware of the change to the date.

The group conducted an online poll and found that one in four respondents who planned to apply for the grant did not know about the 14 July cut-off.

“It’s going to be a really big problem for people who apply and are being honest about when they started to get work again,” he said.

Mr Mcnally said workers who apply may find they are rejected or, alternatively, could receive a grant and are hit with a bill from HMRC to refund the money in April when tax returns are reviewed.

“It’s not been communicated clearly by the government,” Mr McNally said. ”The announcement about the date was made late at night in early June and wasn’t covered by the media.”

So far, 2.7 million self-employed workers have claimed around £7.8bn of support under SEISS.

Labour warned that workers will face a “cliff edge” when the payments run out this autumn.

Anneliese Dodds, the shadow chancellor, said: “The chancellor now plans to cut off support for every self-employed worker in the country from October – no matter whether they’re back at work or back under local lockdown. Just like his one-size-fits-all wind down of the furlough scheme, he’s pulling the plug at the worst possible time.”

The party said that taxi drivers, plumbers and electricians are among those who are unlikely to see their work pick up to pre-pandemic levels by October.

“Without flexible, targeted support beyond the autumn, hundreds of thousands more self-employed workers will lose out and Johnson’s jobs crisis will get much worse,” Ms Dodds added.

Official figures last week revealed the number of people in self-employment had dropped by 238,000 in the second quarter of the year.

The Association of Independent Professionals and the Self-Employed said that ministers must look at extending financial support if there is a second wave of Covid-19 infections.

The association’s chief executive Derek Cribb said: “It is now clear from the sharp drop in the number of self-employed in the UK that this vital part of the workforce has had nowhere near enough support compared to employees.

“Two and a half million people claimed for SEISS between May and June – just half of the total five million self-employed in the UK. Now, as the number of self-employed has fallen sharply for the second quarter in a row, we are seeing the consequences.”

Millions more self-employed people have been unable to access government help since the pandemic began. Freelancers paid through PAYE, sole directors of a limited company, people who became self-employed over the last financial year, and those with trading profits of more than £50,000 have all been frozen out of any help.