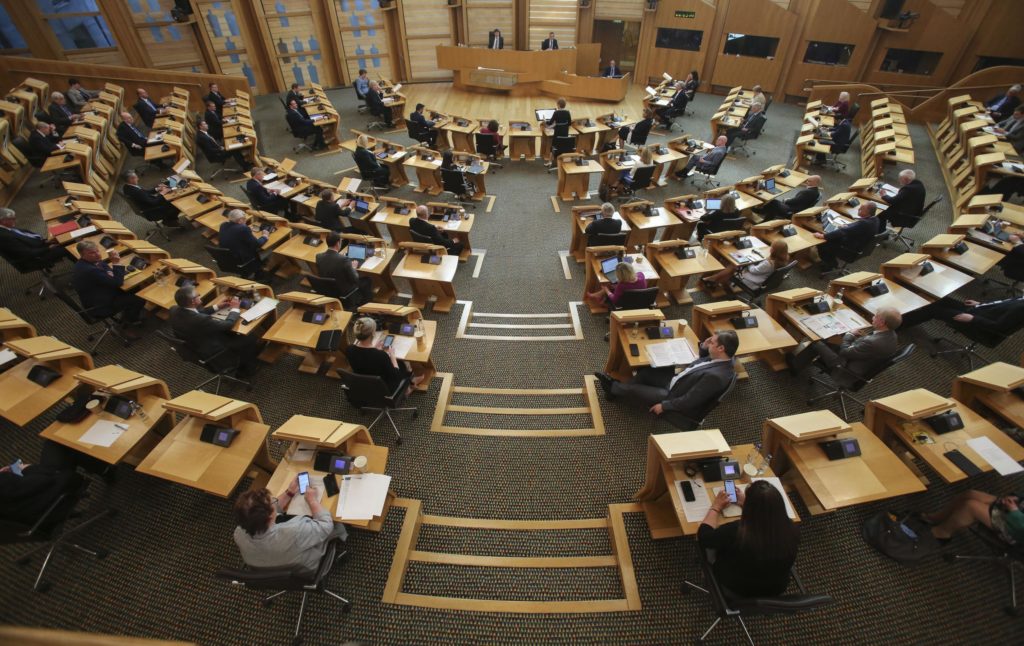 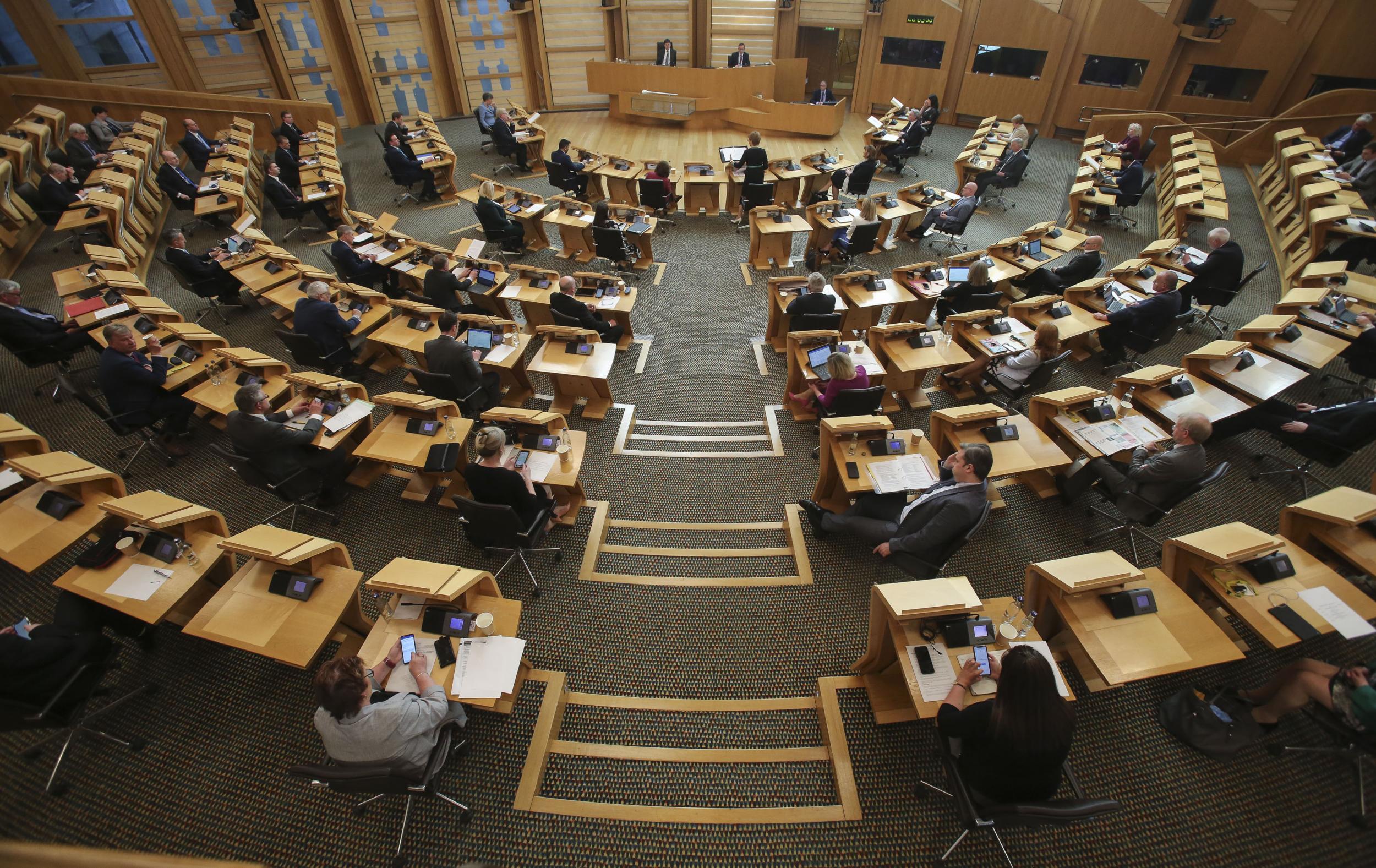 Scotland has become the latest country to block companies based in tax havens from accessing coronavirus bailout funds, in a move that will increase pressure on Boris Johnson’s government to introduce similar measures.

MSPs approved new rules on Wednesday night that will mean companies that are registered in tax havens, or are a subsidiary of an offshore company, cannot apply for government grants.

A second amendment to the Scottish legislation, introduced by the Green Party, would have required companies taking bailout money to commit to country-by-country reporting in their accounts. However, the amendment was voted down.

Country-by-country reporting has long been a central policy request of the tax justice movement because it would open up to public scrutiny any shifting of corporate profits into tax havens.

Campaigners welcomed the Scottish parliament’s move but warned that it would not prevent large firms that avoid billions in tax from accessing bailout funds.

Scotland, like other European countries that have introduced tax-haven clauses, is relying on the EU’s blacklist of tax havens that does not include some notable tax-avoidance hotspots, such as Jersey, the British Virgin Islands, Switzerland and the Netherlands.

The Tax Justice Network’s chief executive, Alex Cobham, said this would leave the door open to companies registered in many of the world’s most dangerous corporate tax havens.

He said: “The EU tax-haven blacklist, which Scotland and other European countries are relying on to stop Covid-19 bailouts from ending up in tax havens, is based on an old-fashioned notion of tax havens as small, palm-fringed islands and ignores the reality of modern-day tax havenry.

“Many of the biggest corporate tax havens are based right here in Europe.”

According to the Tax Justice Network’s research, Luxembourg is responsible for 11 times more corporate tax avoidance risk than the EU-blacklisted Seychelles.

“The coronavirus pandemic has exposed the grave costs of an international tax system programmed to prioritise the interest of corporate giants over the needs of people,” Mr Cobham said.

“For years, corporate tax havens like the Netherlands and Luxembourg have fuelled a race to the bottom, handing over wealth and power to the biggest corporations and taking it away from the nurses and public service workers risking their lives today to protect ours.”

Scotland’s measures, which were backed by the SNP and the Conservatives, cover a £120m fund that provides grants for small- and medium-sized firms, and a £30m bailout fund for creative, tourism and hospitality businesses.

Patrick Harvie, the Scottish Green Party co-leader, said: “Any company which avoids its responsibility to contribute to society should not be getting handouts when things go wrong. That’s why many European nations and Wales have already made this commitment.

“I’m delighted that ministers finally saw sense on this basic issue of fairness. This move isn’t the final word, but it marks the beginning of a new approach to tackling the companies which shamelessly avoid paying tax, and we will continue to build on what’s been achieved today.”