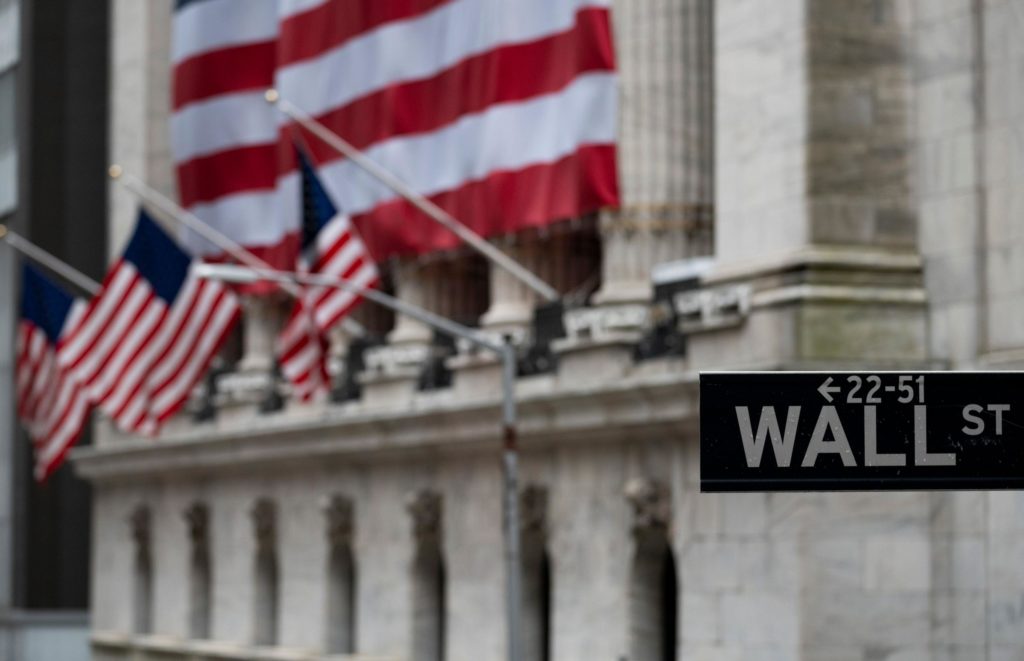 ‘Saddest day for the global economy we have ever seen’: Experts mourn as stock market plunges amid record unemployment

‘Saddest day for the global economy we have ever seen’: Experts mourn as stock market plunges amid record unemployment 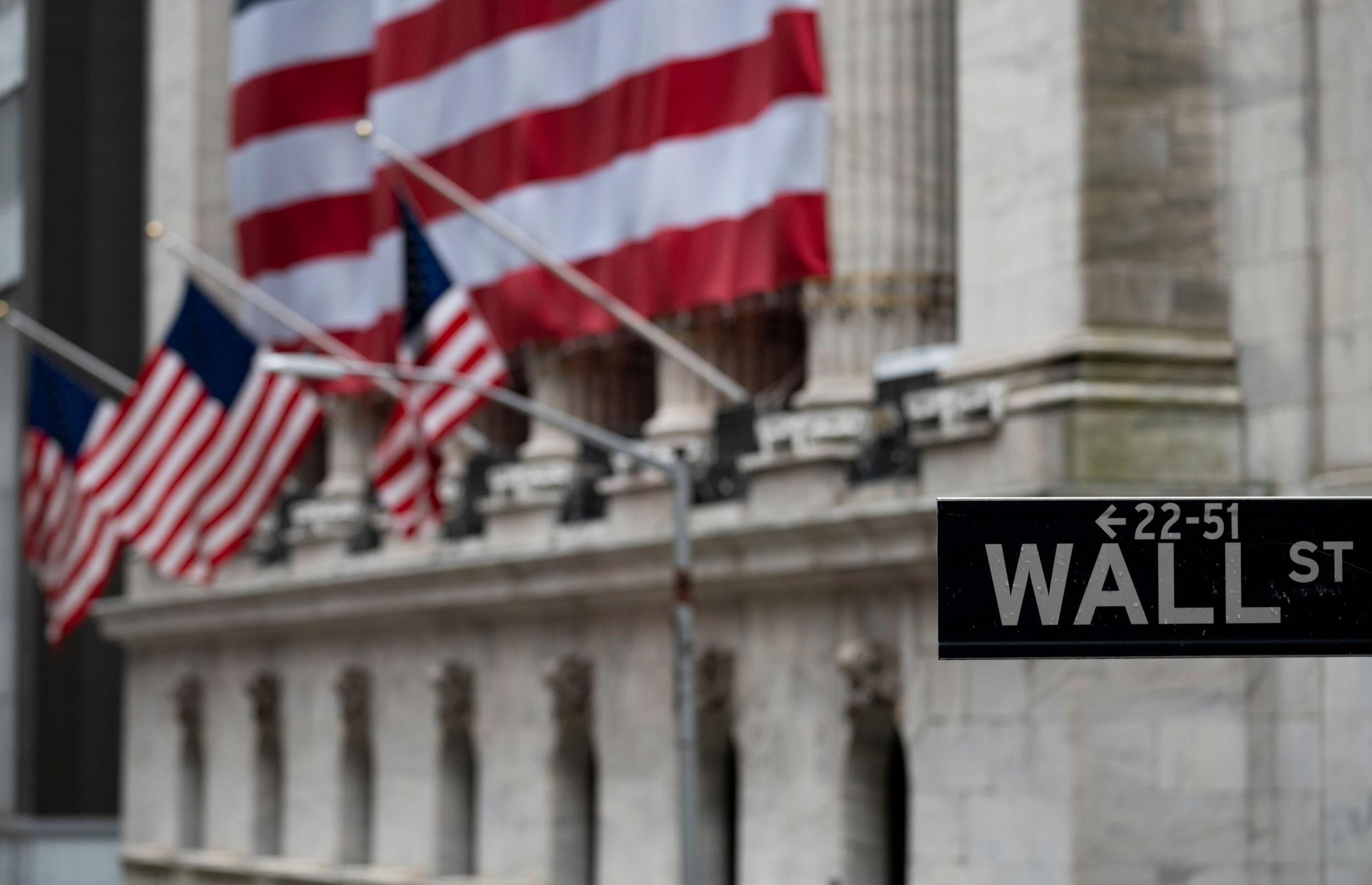 Shares fell in Asia on Friday after a crush of dismal data about the economy sent markets lower overnight in a meek ending to a historic, juggernaut month for stocks.

The S&P 500 fell 0.9 per cent on Thursday after reports showed millions more US workers filed for unemployment benefits last week and the European economy crumpled to its worst performance on record last quarter, among other lowlights. It was the biggest loss for the US stock market in more than a week, but just a wiggle within the S&P 500’s 12.7 per cent gain for April, its best month in decades.

“Maybe it was the whole month-end malaise, or maybe they just need to hear something new and impactful, and that we’re ultimately seeing buying fatigue,” Chris Weston of Pepperstone said in a commentary.

Promises from the Federal Reserve and other central banks to do whatever it takes to prop up the economy through the coronavirus crisis have supported buying by investors betting that a recovery will come soon. Professional investors say that optimism may be premature.

“The rebound in April was an assumption that this was going to be a short, V-shaped recovery, both economically and at the corporate and business level,” said David Lyon, global investment specialist at J P Morgan Private Bank.

“In our view, it probably has gotten a little ahead of itself. We think it’s going to be a longer and slower recovery.”

The month’s gains for stocks came in the face of mayhem in the oil market, where prices in one corner dipped below zero for the first time, and as investors continued to rush into US government bonds in search of safety. Reports piled up by the day showing the severe hits the economy is taking from widespread stay-at-home orders meant to slow the spread of the virus.

US benchmark crude picked up 46 cents to $19.30 (£15.44) per barrel in electronic trading on the New York Mercantile Exchange. It is still way below the roughly $60 (£47.99) level where it started the year as worries pile up about the effects of a collapse in demand and as storage tanks fill close to their limits.

The deluge of dour economic data on Thursday — along with some investors looking to sell after weeks of gains — was enough to send 86 per cent of stocks in the S&P 500 down and European stocks sharply lower.

Among European countries that use the euro, the economy shrank by 3.8 per cent in the first three months of the year from the quarter before in the biggest contraction since records began in 1995. Discouraging data also came in on China’s economy, which is concerning for anyone expecting a first-in-first-out economic wave.

“This is the saddest day for the global economy we have ever seen” in the 50 years that economists at High Frequency Economics have been following economic data, they wrote in a report. “The statistical offices of the economies we watch pumped out 19 economic reports overnight. They revealed historic declines of activity and surging unemployment on a scale we have never seen before. We are sad.”

The yield on the 10-year Treasury edged down to 0.61 per cent from 0.63 per cent late on Thursday. It started the year close to 1.90 per cent. Treasury yields tend to fall when investors are downgrading their expectations for the economy and inflation.