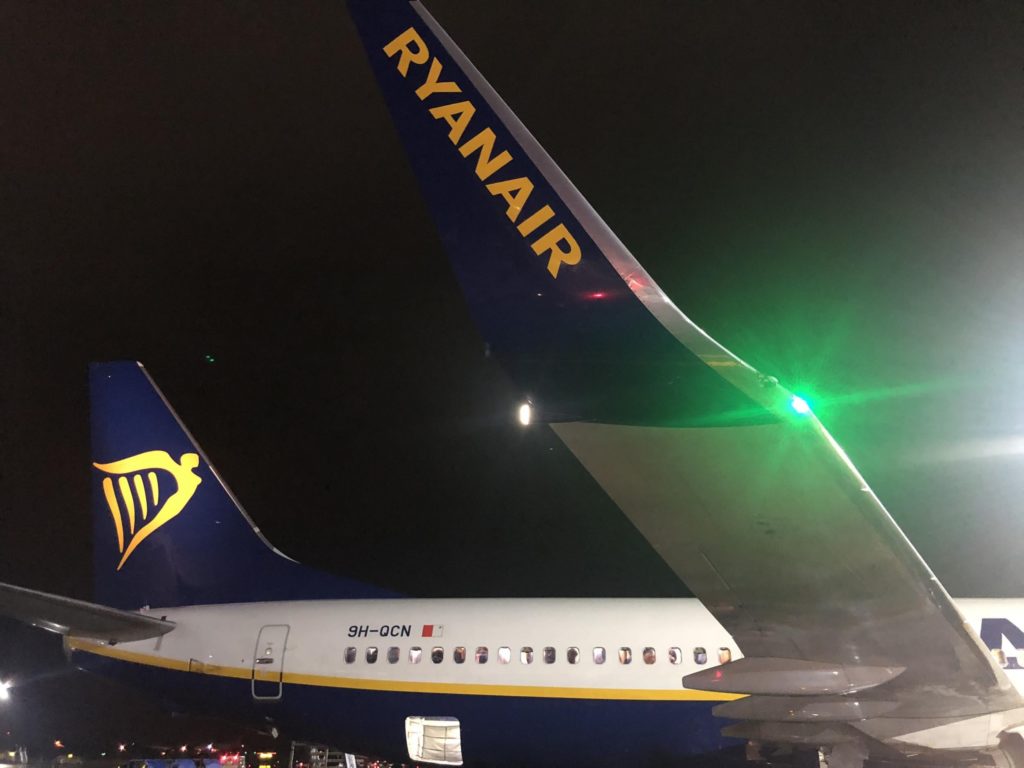 Ryanair says no holiday flights until July and cuts up to 3,000 jobs

Ryanair says no holiday flights until July and cuts up to 3,000 jobs 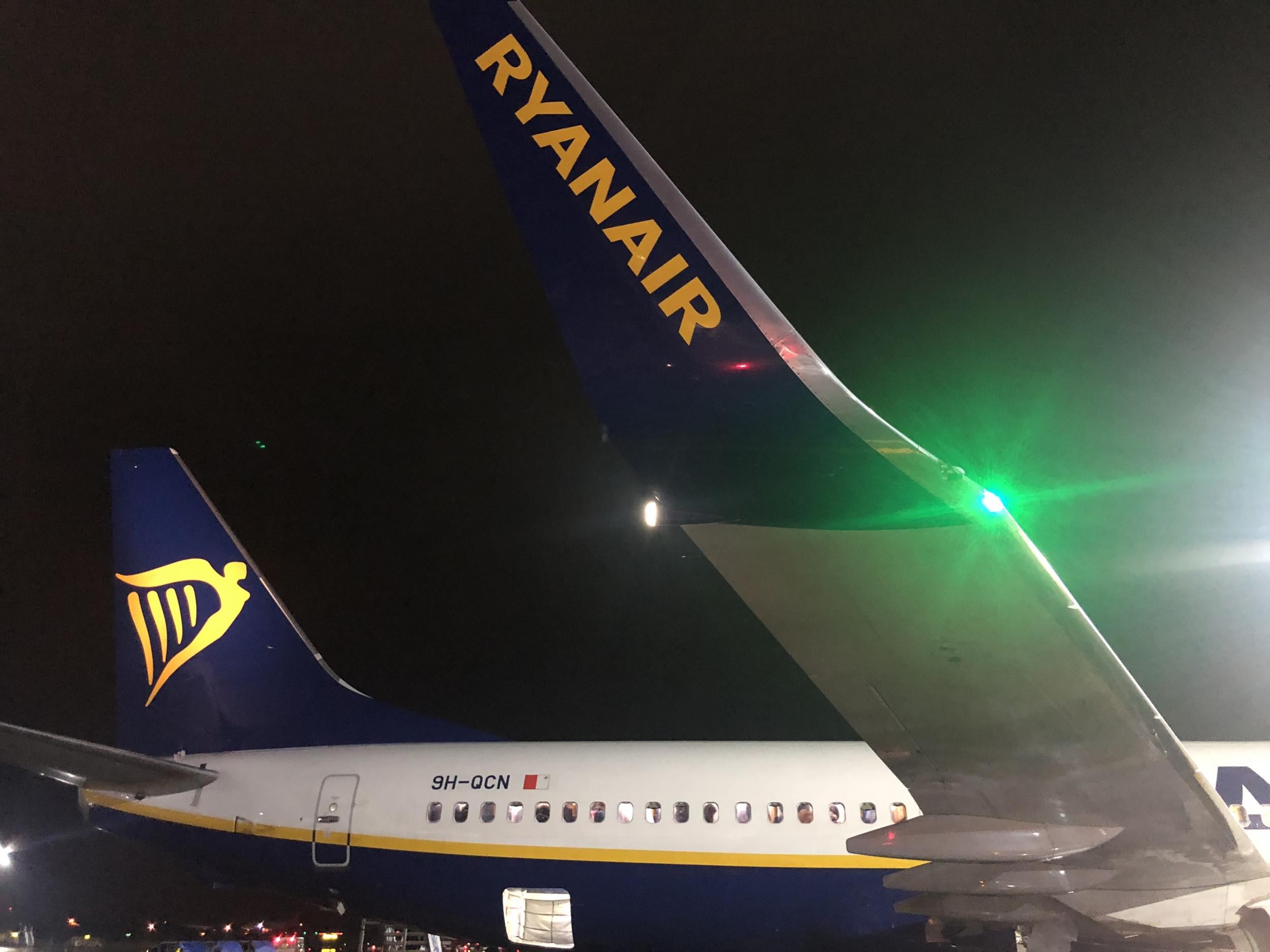 Europe’s biggest budget airline has said that it will not be running more than a skeleton service until July – and even then, only around half the expected passengers will travel.

Ryanair says it will cut up to 3,000 jobs, mainly pilots and cabin crew, in response to the coronavirus pandemic. It will also impose unpaid leave and pay cuts of up to 20 per cent, and close some bases, “until traffic recovers”.

The airline is currently flying around 1,700 passengers a day on a much-reduced network of Irish Sea and continental services.

Between July and September, it expects to fly no more than half of the planned service of almost half-a-million passengers per day.

In a market update, the Dublin-based carrier said: “When scheduled flights return in Europe, sometime in July, Ryanair believes it will take some time for passenger volumes to return.

“Consumer confidence will be impacted by public health restrictions, such as temperature checks at airports and face coverings for passengers and staff on the aircraft.”

Ryanair has also said it will challenge what it says is €30bn (£26bn) of public funds paid to rivals including Air France and Lufthansa of Germany – describing the hand-outs as “selective state aid doping for flag carriers”.

The chief executive, Michael O’Leary, said the money would push down air fares: “Prices are going to be incredibly low, which is good for consumers but bad for airlines.”

He described Air France and Lufthansa as “subsidy junkies” and said Ryanair would have to compete against these airlines “with both hands tied behind its back”.

“There’s less than two feet between the aisle and the window seats.

“What we are recommending, and what the aviation industry is moving towards, is temperature checks on passengers at the airport – so that anybody who has a temperature of 38 degrees is asked to go home and self-isolate.”

Ryanair believes traffic will not return to pre-coronavirus levels for at least two years. The airline is in talks with Boeing about reducing aircraft deliveries in the next 24 months.

Brian Strutton, general secretary of the British Airline Pilots’ Association (Balpa), said: “Ryanair seems to have done a U-turn on its ability to weather the Covid storm.

“Aviation workers are now facing a tsunami of job losses. The UK government has to stop daydreaming and keep to the promise made by the chancellor on 17 March to help airlines or this industry, vital to the UK economy, will be devastated.”

British Airways has announced up to 12,000 job cuts, representing 29 per cent of its staff, and has warned unions that it may close its base at Gatwick airport completely – consolidating all its flights at Heathrow.

Meanwhile Heathrow airport has said it expects passenger numbers in April to decline by 97 per cent.

The airport’s chief executive, John Holland-Kaye, said: “When we have beaten this virus, we will need to get Britain flying again so that the economy can recover as fast as possible.

“That is why we are calling on the UK government to take a lead in setting a common international standard for safe air travel.”