Remote working could lead to jobs being pushed offshore 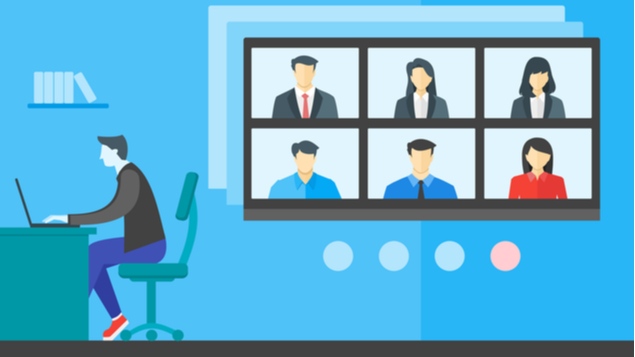 Remote working is damaging productivity and could even lead to jobs being moved abroad, a member of the Bank of England’s monetary policy committee has claimed.

In an interview with The Times newspaper this weekend, Professor Jonathan Haskel – who also works as an economics professor at Imperial College Business School – said that employees were working more hours, and that higher levels of output experienced by businesses while employees have been working remotely is unsustainable.

He referred to research carried out by the Bank of England into hours worked, concluding that remote workers were devoting the average 59 minutes they saved each day on commuting to work tasks, rather than leisure.

“Once many of these firms start working from home, it might expand the labour pool in some way,” he told The Times, referring to the opening up of opportunities for parents with childcare responsibilities offered by remote working.

However, this, in turn, could create greater competition for jobs in the future.

Some companies may even come to the conclusion that remote workers could also be offshore employees. “We don’t know, but that would be an obvious place to take it,” he said.

In addition, distance from colleagues had made some tasks more difficult, such as checking work or getting immediate feedback.

According to October data from the Office for National Statistics, around a quarter of employees are working fully from home, leading to the emergence of job titles such as “head of remote work” or “director of home working”.

This is not the first time Professor Haskel has warned of the potential impact on economic recovery – in July he expressed concern that the economy would “get stuck” as people avoided going out to spend money and thanks to the shift in working patterns as more people worked from home.

Andy Haldane, chief economist at the Bank of England, also warned in October that extended working from home could damage the UK’s creative potential and harm personal wellbeing.

Professor Haskel’s comments have reignited the debate on whether the long-term shift to remote working embraced by many organisations could also have its downsides.

Some critics have suggested that remote working could mean younger workers miss out on vital career progression and mentoring opportunities, for example, while others have said it could be detrimental to mental health due to the adverse effects of isolation on some employees.