RBS Group staff to work from home until 2021 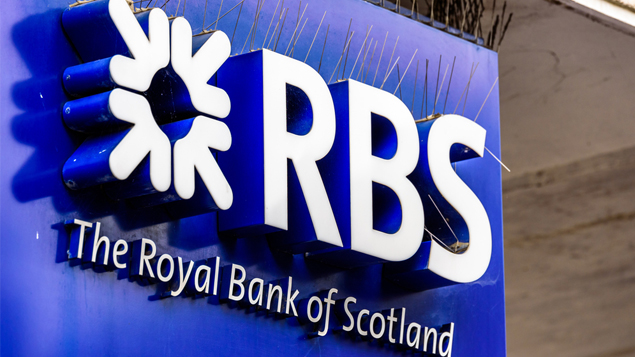 Some 49,000 staff at RBS Group have been told to continue working from home until at least 2021.

The banking group, which is set to change its name to NatWest Group tomorrow, told its UK employees that the safety and wellbeing of its customers and staff was a priority and that remote working where possible would continue into next year.

“Like we’ve done throughout the pandemic the decision has been made carefully, including considering the latest guidance from the UK government on Friday and our own health and safety standards and procedures,” it said.

“It’s a cautious approach but we feel the right one to take currently.”

Last week Boris Johnson told employers to encourage staff back to the workplace where it was safe, and said guidance would be updated to give firms more discretion over where staff could work.

RBS Group had previously planned for non-branch based staff to continue working from home until the end of September.

It said it had kept 95% of its branches open during the lockdown and around 10,000 staff continued to work in them. Around 400 further staff whose jobs could not be done from home for regulatory and operational reasons, including call centre staff, were asked to return to the office in June.

Hot desking has been banned by RBS Group and social distancing measures have been implemented in the offices that have reopened. It has set a limit of two people per lift, introduced thermal imaging and temperature checks at building entrances, and implemented one-way systems in corridors.

Last week the UK’s chief scientific adviser Sir Patrick Vallance said there was “absolutely no reason” for the government to change advice around working from home and noted that social distancing was still vital for containing the virus.