Ramadan in the workplace: top tips for employers 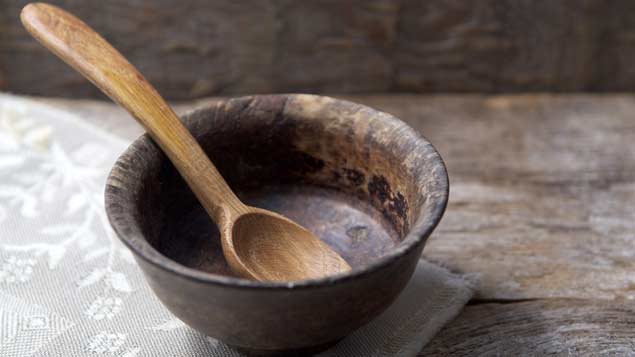 For many Muslims, Ramadan is a period of religious observance, which includes fasting from sunrise to sunset. Ashok Kanani provides a four-point checklist for employers on how to support employees observing religious festivals.

The Islamic holy month of Ramadan begins on Friday 24 April and it ends on Sunday 24 May 2020.

The Muslim Council of Britain has issued guidance for #RamadanAtHome which employers can consult to see how the coronavirus epidemic may affect their Muslim employees.

Managers should familiarise themselves with their employer’s policy on religious observance during working hours. Making allowances for observance to employees of one religion, but refusing to provide equivalent benefits to employees of a different one, will amount to direct religious discrimination.

Having a policy on religious observance during working hours should have a positive impact on employees. On the other hand, an absence of such a policy, together with a failure to be supportive towards employees whose religious beliefs require them to observe certain practices, could lead to accusations of religious discrimination.

In Bhatti and another v Pontiac Coils Europe Ltd, the employment tribunal held that comments made to an employee that criticised her for reduced work productivity levels because of fasting amounted to direct religious discrimination and harassment.

Employers may experience high demand for annual leave for a certain period from employees observing religious festivals. The end of Ramadan is marked by the Islamic holiday of Eid, which also signals an end to the fasting period.

Employers may, as a result, receive a large number of requests to take annual leave towards the end of Ramadan.

It may be impractical for the employer to grant all of the requests. However, employers should be supportive towards employees who observe religions other than Christianity, particularly because the majority of Christian holidays are provided for in the UK as bank holidays.

The employment tribunal judgment in Mohammed Khan v NIC Hygiene, although not a recent case, serves as a reminder that a refusal to allow time off work for religious reasons may be discriminatory, even if the refusal is made in accordance with normal procedures.

Employers that do not already have a policy on religious holidays may want to consider introducing one.

4. Consider the effect of training events, conferences and offsite meetings

Employers may find that some employees who are in a period of religious observance are reluctant to attend training events, conferences or offsite meetings.

During Ramadan, Muslims are obliged to abstain from all food and drink between dawn and sunset. Accordingly, employers should consider carefully an employee’s request to be excused from attending work conferences, offsites, training and similar events during Ramadan because a failure to do so might amount to direct and indirect religious discrimination.

Managers should arrange to meet with the employee concerned to explore fully his or her reservations about attending an event and determine whether or not a compromise can be reached. For example, the presence of food and drink at the event might be one of the concerns for the employee.

“Every person will express their faith differently”

According to research by ComRes for Belief At Work, some employers have good intentions about making allowances for religious observance during Ramadan, but it can end up having the wrong impact. Every person will express their faith differently, according to Katie Harrison, director of ComRes’ Faith Research Centre, and employers need to take this into account.

The research found that 3% of workers in Britain say they have been discriminated against because of religion and belief, which could equate to around a million people. Those whose workplace did make provision for religious observance said they would welcome further provision.

Some employers embarrassed colleagues unintentionally, however. “One person told us that he went to a meeting where the organiser was very keen to point out that they had provided halal food on a separate plate and a prayer room just for him,” said Harrison.

“As it happens, although he is a Muslim, he doesn’t eat halal food or pray during the day, and says he felt even more excluded because people had treated him differently from everyone else.”

Harrison added: “It’s important that employers don’t assume that every Muslim colleague will want to do exactly the same thing during Ramadan. Each person will express their faith differently, and our research found that the most important thing is to create a culture where it’s OK to talk about these things, and to listen well.”