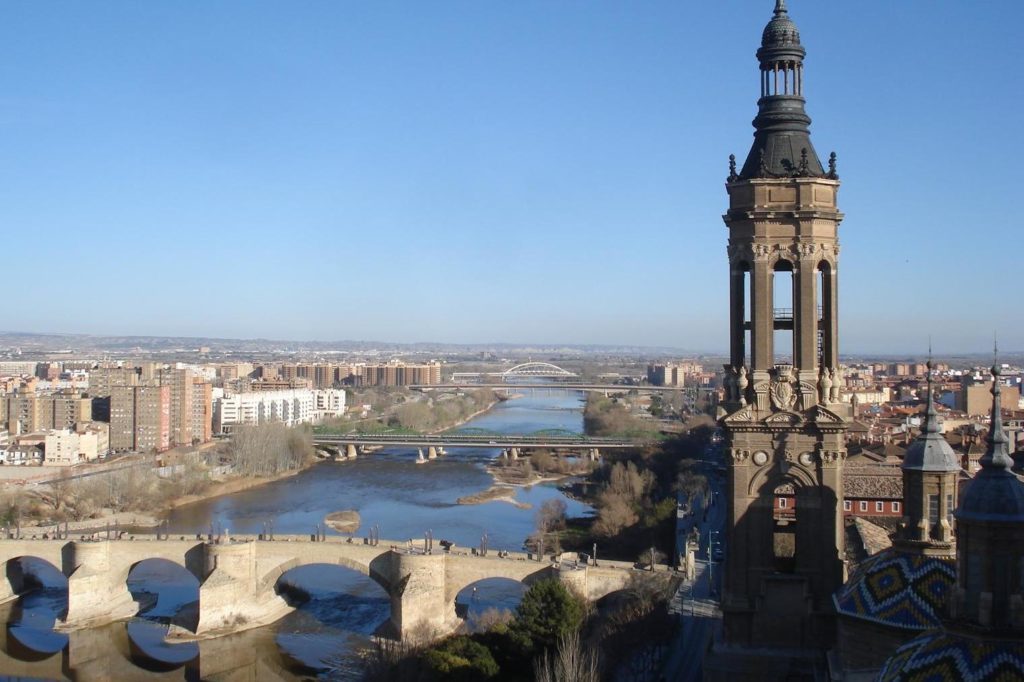 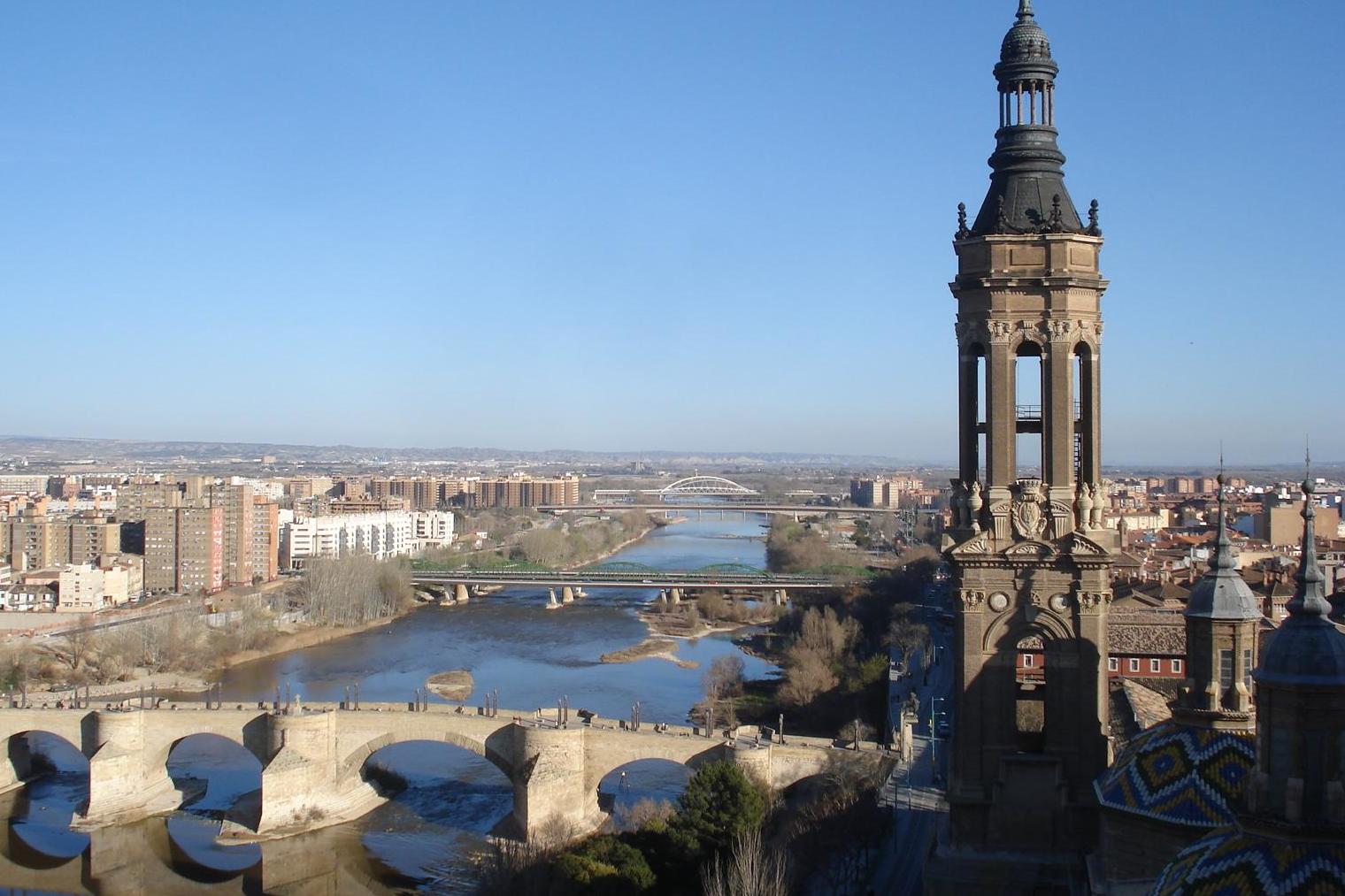 “Protecting public health is our absolute priority,” the government spokesperson said, as British holidaymakers in Spain were given at most an hour to find a flight leaving imminently to the UK.

“We have taken this decision to limit any potential spread to the UK.”

Parts of the Spanish mainland have seen shocking spikes in coronavirus cases. In Pamplona, location for the controversial running of the bulls, Covid-19 is now a serious threat.

Surges of coronavirus infections are also reported in Barcelona – by far the most popular city among British travellers – and Zaragoza.

You would be hard pressed to find any serious player in the UK travel industry who objects to targeted quarantine.

Six regions of Spain are on a government list requiring 14 days of self-isolation for people returning to the UK: Aragon, Catalonia, the Basque country, Navarre, La Rioja, and Extremadura.

From the point of view of British travel firms and airlines, though, this list comes from the wrong government. It belongs to Belgium’s foreign ministry, which keeps a watchful eye on infection levels and acts accordingly.

In contrast, the UK government adopts a strictly binary approach to quarantine: a country is either completely safe or entirely risky.

On Saturday evening Spain slipped from the former to the latter.

The immediate consequence was that hundreds of thousands of holidaymakers, who never signed up for quarantine, will be required to stay at home for two weeks when they return from Spain.

Two million more prospective travellers with bookings from the UK to Spain before the end of August are now assessing their bleak options. The “lucky” ones are people who lose their package holiday but get all their money back.

Less fortunate are those who put together a DIY trip involving Ryanair flights. The aircraft seat will still be there, whether or not the traveller turns up, but no refunds are available for no-shows.

The longer-term effect is even more destabilising.

Many holidaymakers were setting off on long-planned trips that would have provided a welcome escape after months of lockdown. Instead, they are now confused and anxious.

Travel depends on persuading holidaymakers to commit to trips weeks or months ahead. But now Britons are faced with a “Martini menace”: the prospect that quarantine could brought in any time, anywhere.

As travel firms watch their call centres go into overload on Monday morning, they will also be counting the cost of the lost bookings for September and October – not just for Spain, but for other Mediterranean destinations, autumn city breaks and winter sports.

The sledgehammer approach to Spain is merely the latest episode in the quarantine saga that has dogged every attempt by the travel industry to climb off the floor and start delivering good-value holidays once more.

At the start of the coronavirus, the government had a sensible, targeted quarantine policy that focused on the initial high-infection locations of China, Iran and northern Italy.

In early March, just as Covid-19 was spreading around the world, you might have expected the requirement to self-isolate for 14 days to be extended on expert advice to the rapidly growing risk zones. Instead, quarantine was suddenly dropped.

The next that anyone heard of the idea was shortly after Dominic Cummings’s famous trip to Durham. The prime minister’s chief adviser returned from the northeast to London to find the government under attack for its botched care-home strategy.

He concluded that quarantine would deflect attention and win public support, and promptly called The Times tell them about the government’s new strategy. Or, according to some travel leaders, its new gimmick.

By now it was the beginning of May, and the industry was desperately hoping that the decline of infections in the UK and beyond would allow a gradual restart of holidays abroad.

Instead, the series of leaks of a blanket quarantine policy immediately stifled new sales; who would rationally book a trip when they might need to stay at home for 14 days afterwards?

Ten weeks later, the government’s stance on travel abroad was finally eased, with a “safe” list of many other European countries, excluding Portugal but including Spain (though Scotland waited an extra 10 days to add it).

This weekend, though, saw the reappearance of the gimmick that keeps on giving nightmares to the travel industry.

Just as airlines and holiday firms thought 2020 could get no worse, it did – with the requirement for travellers to undergo a 21st-century Spanish inquisition when back in Britain.

Had the government had set out to destroy one of the UK’s most successful industries and crush the dreams of millions of travellers, it could scarcely have done a better job. 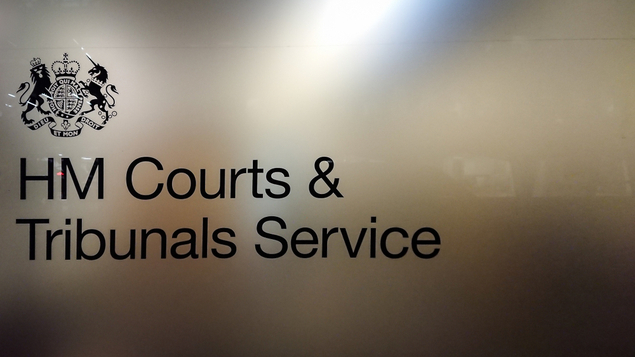