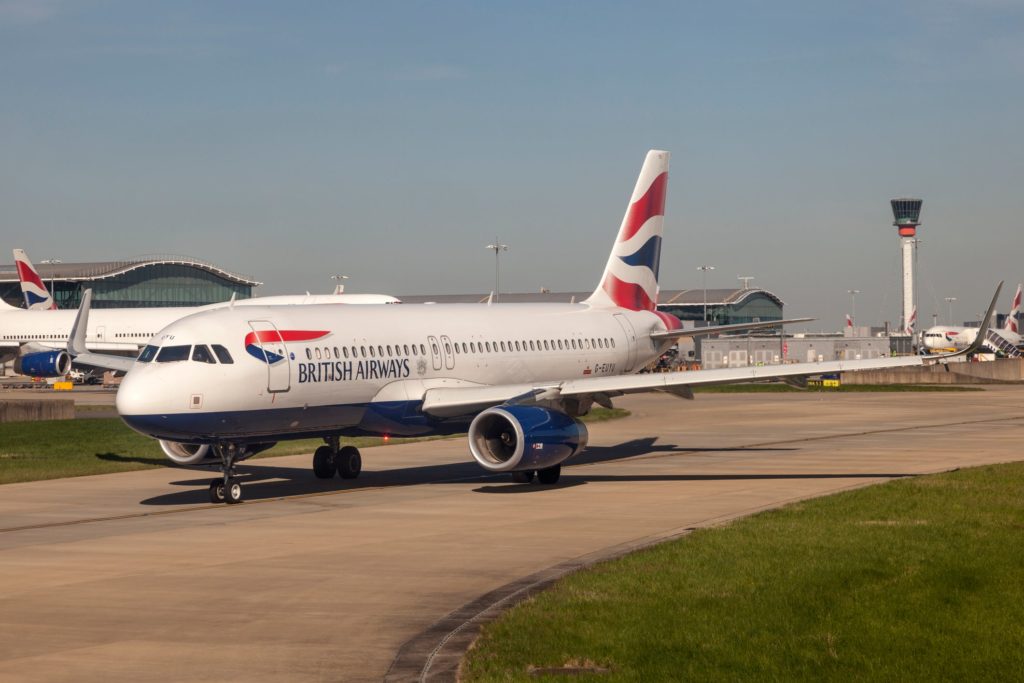 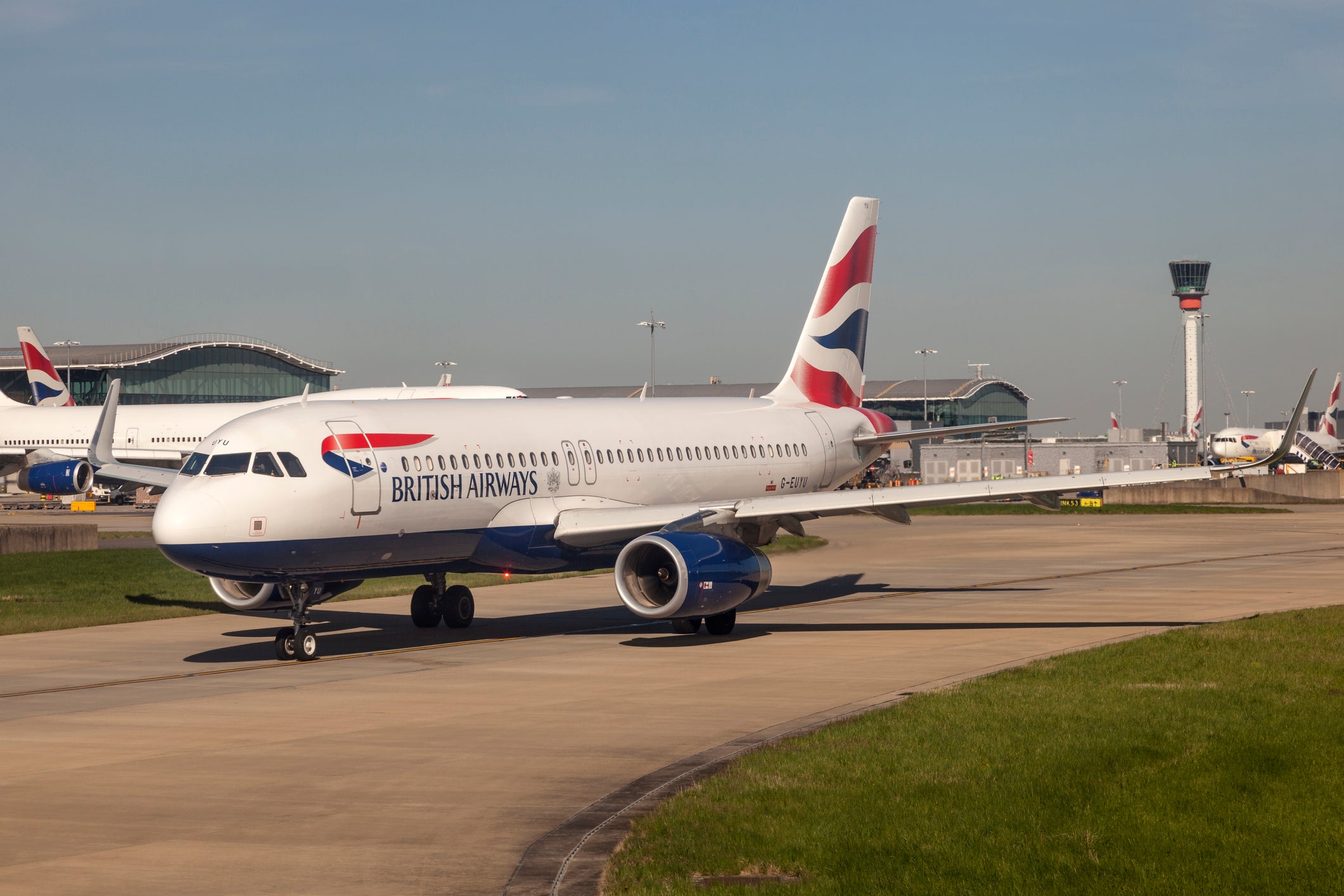 As travellers head for the UK ahead of the imposition of quarantine, Britain’s airlines have sent ministers a list of the 45 nations that they want to be exempt.

Downing Street and the Home Office are insisting that the plan for arrivals to self-isolate for two weeks must start on 8 June, despite many assertions that it is “too much, too late”.

British Airways has invited passengers booked to fly to the UK the chance to switch to flights arriving by 7 June to dodge the quarantine.

It is one of several airlines, including easyJet, Jet2 and Ryanair, that have written to the Department for Transport (DfT) demanding the rules should be lifted from key travel destinations.

Were the government to agree, almost all holidays will be able to go ahead in July and August, while some tourism to the UK might be rescued for the summer.

Just as the rest of Europe is opening up, the prospect of 14 days in self-isolation on return to the UK has stifled outbound holiday bookings and inbound visits for the rest of the summer.

Announcing the plan on 22 May, Priti Patel said: “We are taking these measures at the right time because we are serious about saving lives and controlling the virus.

“We will be guided by the science and the health of the public and the country will always come first, which is why we are implementing these restrictions at the border now.”

The transport secretary, Grant Shapps, and other senior ministers are appalled at the plan. They are concerned about the number of businesses and jobs that will be destroyed, and the competitive edge that will be handed to airlines based abroad.

Almost as soon as No 10 started briefing its quarantine plans, the DfT began to urge the use of so-called “air bridges”. Such bilateral deals are seen as the best means to limit the damage caused by quarantine.

They have now been defined by the government as “agreements between countries who both have low transmission rates to recognise each other’s departure screening measures for passengers”.

Almost every nation in the world has a lower transmission rate than the UK, but the presumption is that they would sign deals in order to encourage visitors from the UK.

The hope is that, by the time of the first official review date on 29 June, air bridge arrangements can be in place to justify lifting the obligation for arrivals from the most popular holiday destinations.

Belgium, which has a high infection rate, is omitted – which is likely to anger Eurostar, which runs trains from Brussels to London.

Many Nordic and eastern European countries are on the list, but Iceland, Ukraine and Russia do not appear.

In North Africa, Morocco, Tunisia and Egypt would be exempt.

But African countries with strong ties with the UK, such as South Africa, Ghana and Nigeria, are excluded – as are nations dependent on tourism, including Kenya and Tanzania.

Ethiopia, whose capital Addis Ababa is the air hub for east Africa, is left out.

Relatively few locations in the Americas are included. The US, Canada, Mexico, the Bahamas and a scattering of Caribbean islands – Antigua, Barbados, the Dominican Republic, Jamaica and St Lucia – are on the list. But Cuba, which has an outstanding health service and a very low rate of infection, does not appear.

The UAE, including Abu Dhabi and Dubai, is left off the list, along with Qatar, but Saudi Arabia appears. Israel is included, but Jordan is not.

Hong Kong is among the 45. But the remainder of China, as well as Thailand, Malaysia and Singapore, are not.

Any traveller who is in a location left off the list would need only to travel to the UK via one of the countries on the list, or Ireland – which is already exempt.

Already wide loopholes have emerged. The Independent has demonstrated that more than two million people will be exempt because of their jobs, while the “Dublin dodge” presents an irresponsible but legal alternative to 14 days of self-isolation.

Separately, London City airport has announced it will re-open for domestic flights in late June, with international departures starting in July.

The Docklands airport closed in late March when lockdown began in the UK.