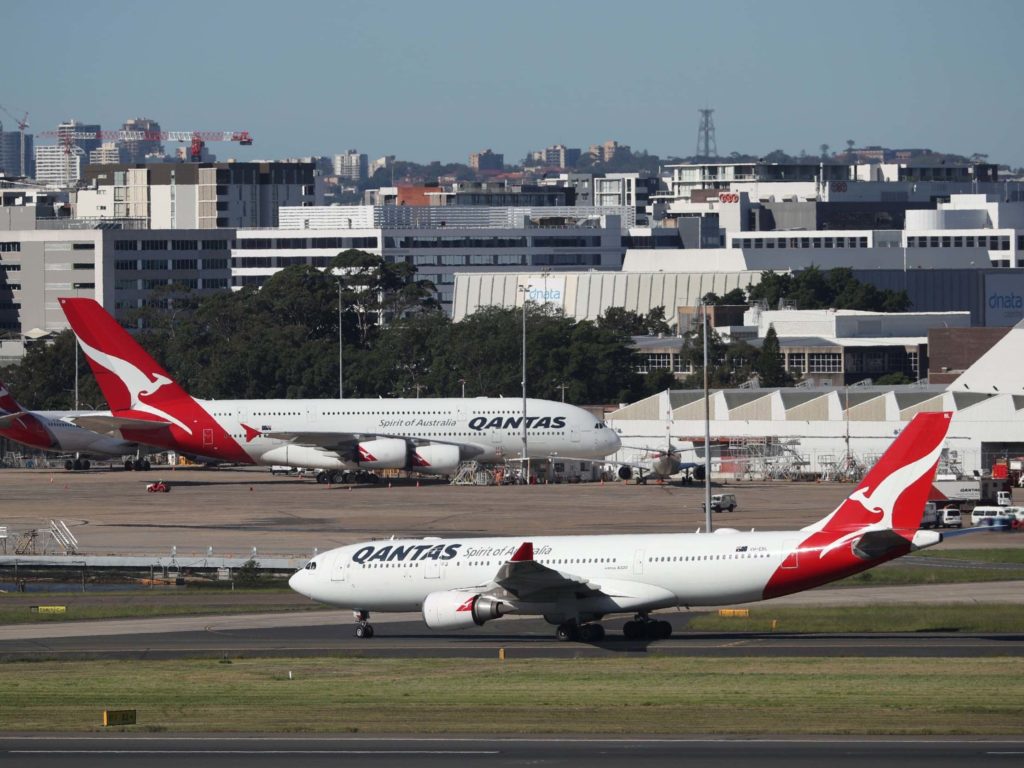 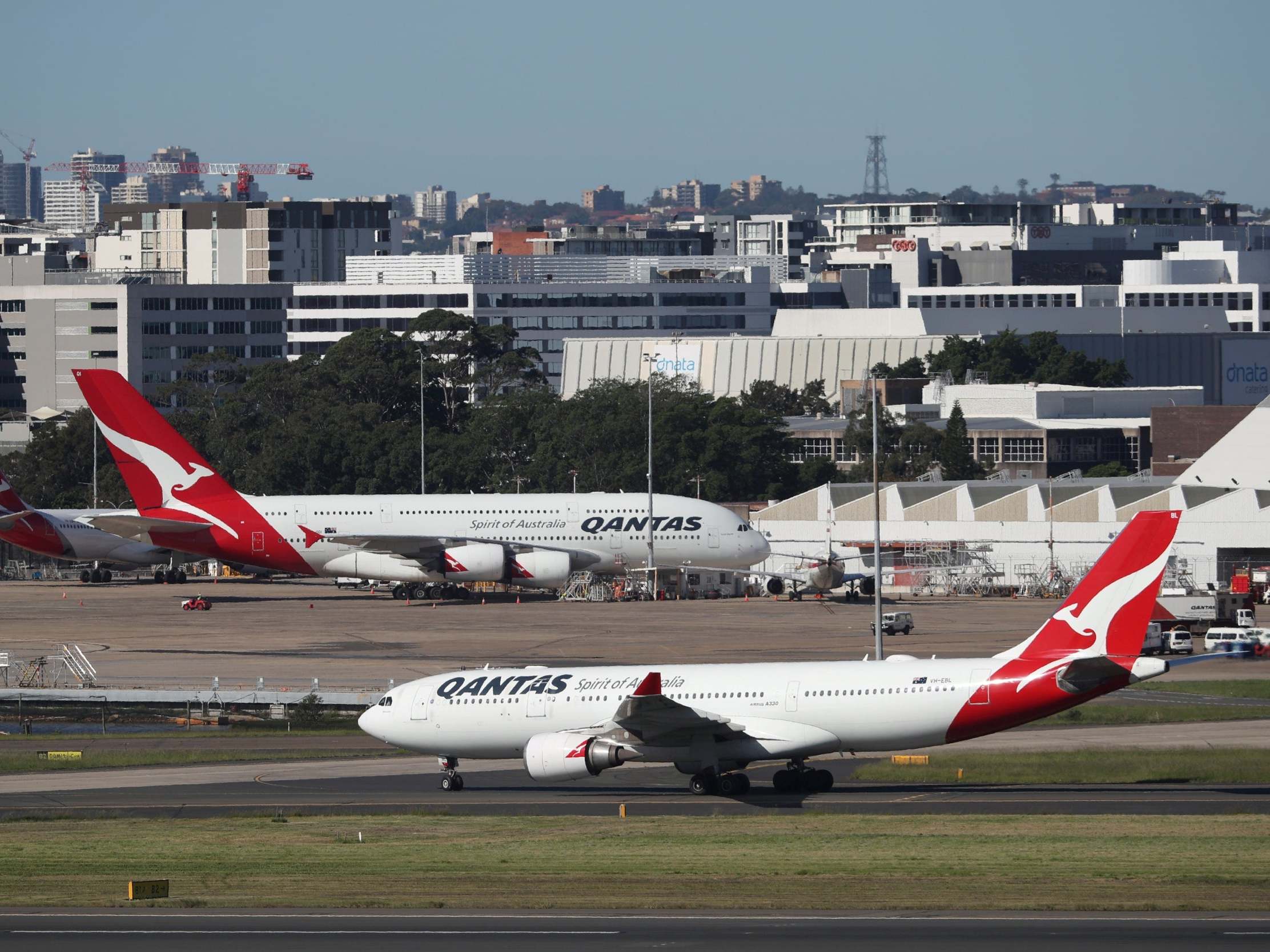 Australian airline Qantas has announced plans to cut at least 6,000 jobs and keep 15,000 more employees on extended furlough as part of a cost-cutting plan to try and stay afloat amid the coronavirus pandemic.

The airline, which employs about 29,000 people, said plans to reduce costs and raise fresh capital also include grounding 100 planes for a year or more and immediately retiring its six remaining Boeing 747 planes.

Alan Joyce, chief executive of Qantas, said shrinking the airline was necessary to brace for several years of much lower revenues and furloughed staff faced a long interruption to their airline careers.

“The actions that we’re taking will have a huge impact on thousands of our people. This is something that weights very heavily on all of us,” he told reporters on Thursday.

“This is something that we don’t make a decision on very easily. But the collapse of billions of dollars in revenue leaves us with little choice if we are to save as many jobs as possible longer term.”

Mr Joyce said although Qantas had entered the pandemic in a better position than most airlines and remained optimistic about the future, the crisis “has still hit us very, very hard” and added the impact will “be felt for a long time”.

He said he expected just 8,000 employees to be working again by next month and 15,000 by the end of the year. With international routes opening again over the next two years, Mr Joyce said he hoped the workforce would increase again to 21,000.

The job losses would include at least 1,450 from mostly corporate roles, 1,500 in ground operations including baggage handling, 1050 cabin crew, 630 in engineering and 220 pilots. Some contractors, particularly in information technology, would also be out of work.

The airline planned to be back to 40 per cent of its pre-crisis domestic flying by July, but international routes would take much longer to return.

In a plan filed with the Australian stock exchange, Qantas said it would reduce costs by A$15 billion (approximately £8.3 billion) over three years and raise new equity of A$1.9 billion to help accelerate the airline’s recovery and position it for new opportunities.

In an interview with Australian broadcaster 9Now, Mr Morrison said the cuts were “absolutely devastating”.

“I was at Qantas just as Covid-19 was escalating and I went down there to thank the staff for the amazing work they did in getting Australians out of Wuhan in China… So I am gutted by this and I know they’ll be gutted,” he said.

“The support we have in place for JobSeeker, which is double the normal rate, and the employment programs and training that will be there to get them back into other jobs, and I know Qantas will do the right thing by them too.”