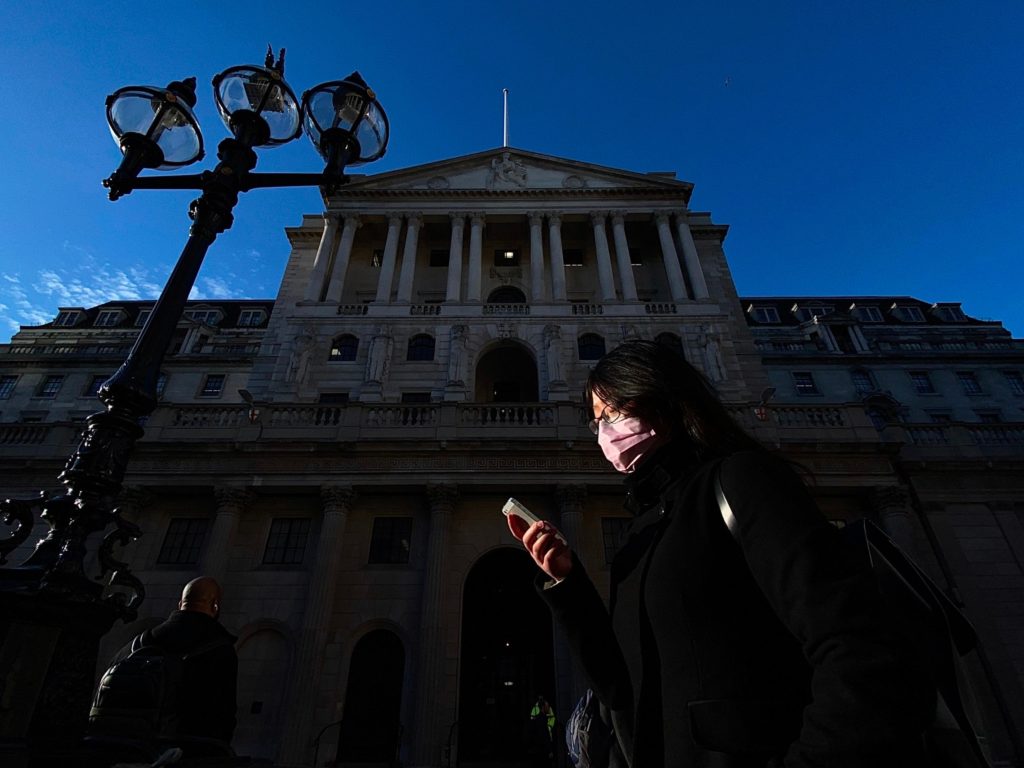 Public sector borrowing: How big is it and should we be getting worried?

Public sector borrowing: How big is it and should we be getting worried?

The UK government borrowed £63.5bn in cash last month from financial market, the Office for National Statistics has reported.

As expected, state spending was driven up by new pandemic-related emergency spending while tax revenues were crushed by the impact of the economic lockdown.

VAT receipts were down by almost half on the same month a year earlier while state spending was around 60 per cent higher.

The difference between those tax revenues and higher spending was borrowed.

But just how big is that monthly borrowing figure in the historical scheme of things?

What does it signal about what is happening to the public finances and also the broader economy in this crisis?

How big is this borrowing?

The April state borrowing figure is slightly larger than total borrowing for the entire 2019-20 financial year.

And £62bn is more than the state borrowed in any month of the financial crisis a decade ago.

What does this mean for state debt?

Inevitably it takes it higher.

That’s estimated to be just shy of 100 per cent of our national income, or GDP.

By this measure the debt burden is now the highest in 57 years.

Where are things going?

The Office for Budget Responsibility earlier this month estimated that full year borrowing for 2020-21 could come in at just below £300bn.

That would be around 15 per cent of UK GDP – a bigger deficit than in the financial crisis. Indeed, it would be the biggest since the Second World War.

However, the OBR pencilled in a public sector net cash requirement for April of £68bn.

The ONS today put that at £89bn. That suggests things could turn out worse than that OBR headline estimate.

According to a leaked internal Treasury paper the worst case scenario official are looking at is borrowing in more than £500bn.

Could the solvency of the government be at risk?

This isn’t something that economists and analysts believe is a credible danger.

A debt to GDP ratio of 100 per cent is high by recent historical standards, but the UK state has coped with far higher in the past.

It emerged from the Second World War with a debt burden of more than 250 per cent of GDP and yet did not default.

And despite those huge monthly borrowing needs the state is having no problems finding lenders in private markets.

Despite a wobble in March, recent auctions by the Debt Management Office, the public body that sells the government’s debt, have since found very strong demand.

To some extent this is because the Bank of England has become a major purchaser of government debt.

Under the Bank’s Quantitative Easing programme, the central bank is currently buying a further £200bn of bonds, known as Gilts, in secondary markets. And it may well add a further £100bn to that that in the coming months.

That could mean that the Bank would be, indirectly, buying up all, or most, of the new Gilts issued by the government this year.

That seems to have bolstered the confidence of the traditional private purchasers of Government bonds – pension funds, insurers, banks etc – that Gilts are a safe investment, even as the headline deficit and public debt shoot up.

Economists also point out that default for countries which issue debt in their own currency and which have their own central bank is an unlikely scenario.

If private buyers were, hypothetically, to force up UK state borrowing costs to levels that threatened a state fiscal crisis, by either refusing to buy Gilts or demanding a much higher interest rate, the Bank of England would be able to push them down again by increasing its bond purchases still further.

So is there nothing to worry about at all?

The view of most economists is that a one-off major increase in the public debt as a result of measures to protect household incomes and businesses in this unprecedented crisis is warranted, especially while the Government can borrow at historically low, even negative, interest rates.

Indeed failing to borrow on this scale could prove a false economy if mass private sector bankruptcies damaged the long-term productive capacity of the UK economy.

Public finance experts say that what policymakers should worry about is not borrowing this year, but the long-term sustainability of the public finances once the crisis has passed.

This means the challenge of meeting long-term spending pressures resulting from an ageing population with lower spending elsewhere or higher taxes.