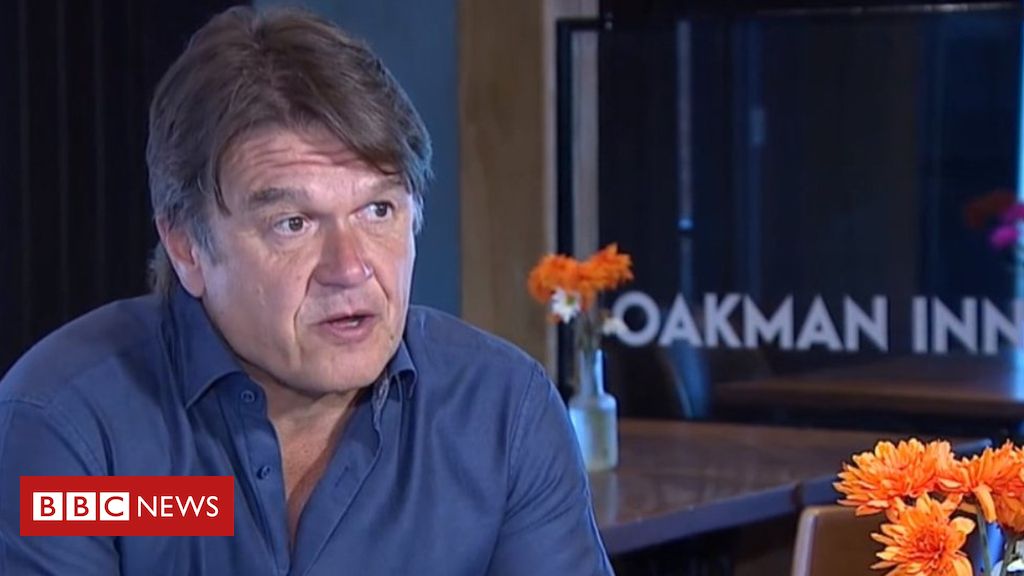 Pub chain ‘has no choice’ but to open on 4 July

Pub chain ‘has no choice’ but to open on 4 July


The founder of the pub chain Oakman Inns has vowed to reopen all of its sites on 4 July even if the government has not relaxed restrictions.

“We cannot wait for the government to make a decision,” Peter Borg-Neal wrote on Twitter.

The government has said pubs would not be able to reopen until July at the earliest under lockdown measures.

But it has not yet given a definitive date for reopening pubs, despite pressure from the industry.

Mr Borg-Neal’s vow came as the British pubs’ trade body demanded a definitive date so that staff could prepare.

But some health experts fear that opening venues such as pubs or restaurants too early could increase the number of coronavirus cases, especially as outbreaks reoccur in countries such as China.

“To open without proper forward planning would also be wrong,” Mr Borg-Neal wrote.

He later told the BBC: “I’m not trying to be some reckless rebel.

“We need to plan ahead, get staff off furlough, remove furniture, install hand-washing stations, change layouts in pubs,” he said. “You can’t just give us a couple of days’ notice and expect us to open safely.”

Oakman Inns told the BBC that it had not yet received a response from the government following the announcement.

“If they wanted to stop us, they could threaten a licencing review, in which they would need to show that we have broken licencing laws. I do intend to seek legal advice on this,” Mr Borg-Neal said.

“In a conflict situation we might not open all of our pubs immediately, I could just open one or two to see what they do.”

On 21 March, the government brought in regulations requiring pubs, cafes and restaurants to stop serving customers food and drink for consumption on the premises.

Mr Borg-Neal said he would have no choice but to open regardless in July, whether the regulations were still in force or not.

“We can hang around and definitely go bust, or open and see if they destroy us,” he said.

Oakman Inns and Restaurants has 25 pubs spread over the south of England and the Midlands, with plans to open three more.

The Department for Business, Energy & Industrial Strategy has not responded to a request for comment.

On Thursday, the British Beer and Pub Association set out demands in a letter calling for a definitive opening date from the government by Friday.

“Without this certainty by the end of this week, many businesses in the sector will be forced to cut costs to ensure their survival through the extended period of financial uncertainty,” it said.

“This could result in hundreds of thousands of job losses and permanent pub closures.”

It said that pubs and beer businesses are “burning through £100m every month in cash while they remain closed”.

“These costs… could tip many pubs over the edge unless they are given clarity and confidence on when exactly they can reopen,” it said.

Other pub bosses also joined in the call for clarity.

Mark Davies, chief executive of the Hawthorn Leisure chain, said: “Our pubs are part of the social fabric of their communities, but there’s so much our partners need to do to get ready for reopening, from bringing staff off furlough, to adopting new health and hygiene protocols and implementing social distance measures, not to mention getting beer into their pubs from suppliers.

“If we’re to stand any chance of getting the Great British pub open by 4 July, it’s imperative that the government provides clear guidance by Friday at the absolute latest.”